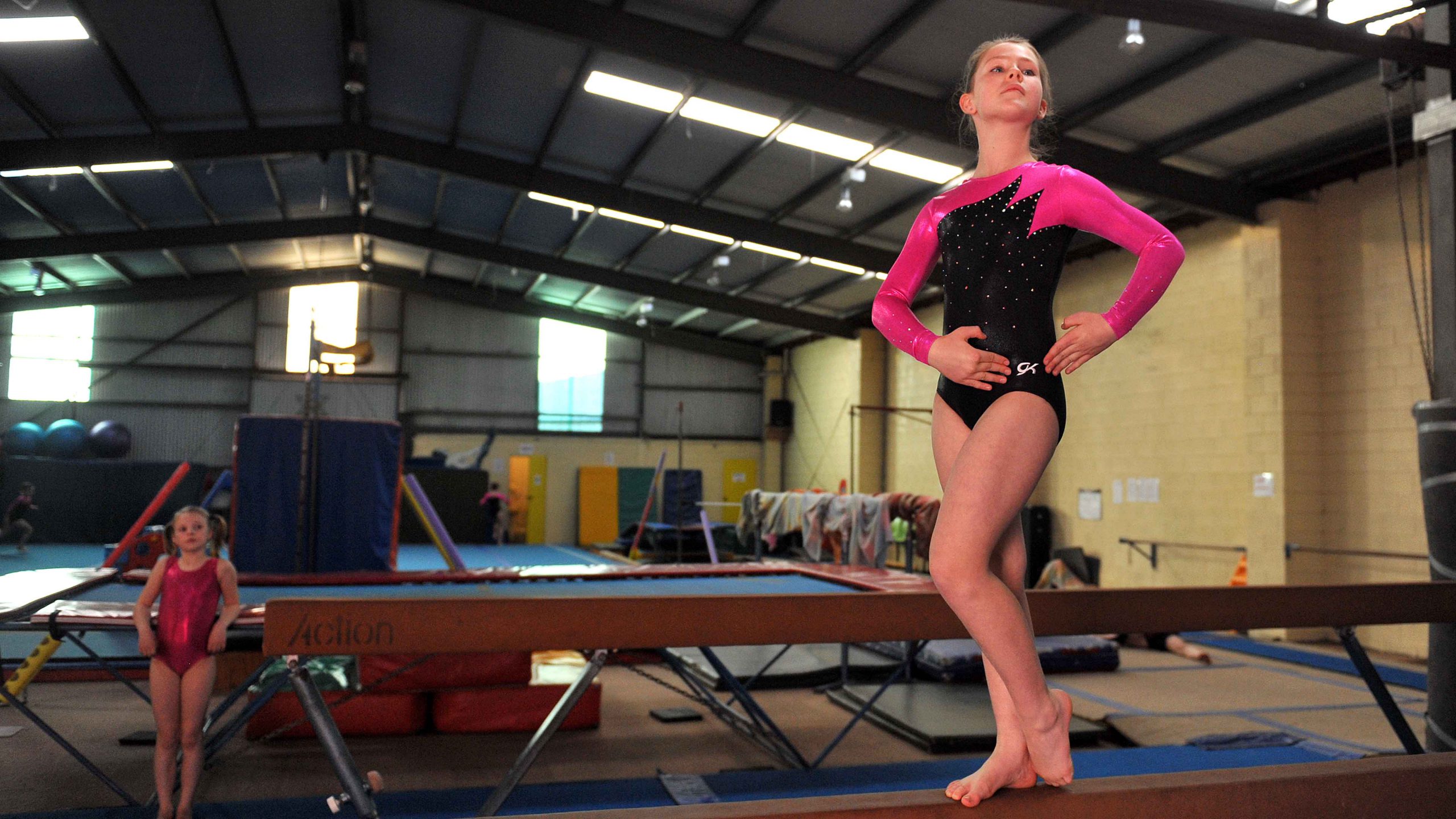 ENERGETIC Gymnastics Club owners Elise and Alistair Edgar are doing cartwheels over the incredible success of their fledgling Traralgon-based gym.

More than 160 gymnasts, aged from one to 18 years, have flooded in since the gym opened its doors in January, with 100 registering in term one of the school year, and success has followed in spades.

Energetic’s level one gymnasts gave the club a perfect start in the competitive scene by winning their maiden event, the Methodist Ladies College invitational in Melbourne, and recently backed it up with a state pennant title.

Head coach Elise Edgar said the gym’s rapid rise had exceeded all expectations since she and her husband Alistair finally put the business into action.

“It’s been a dream of ours for a very long time and we decided the time was right,” she said.

“We expected to start with about 30 gymnasts to be financially viable (and ended up with more than 100).

“It was a bit of a shock but we’ve certainly managed it; we have an excellent team of (seven) coaches who are very committed.”

Alistair and Elise have been involved with gymnastics since a young age, and have put together a program accommodating gymnasts from the recreational to level one through four competitors.

The club will now turn its attention to its first foray into national competition, with a team of eight level four gymnasts heading to Tasmania for the National Championships at the end of September.

With regular competitive success in Melbourne-based events and an ongoing influx of members post Olympics, the club continues to vault to greater heights.

“Its lovely to have success; we train the girls hard and they work really hard… we’ve been really pleased with their results,” Elise said.

The club operates out of Lavalla Catholic College’s Champagnat Centre on Fridays and Saturdays, and new members are welcome.

For more information or to get involved with the club, phone 0421 721 737 or go to www.energeticgym.com.au

For more news about Energetic Gymnastics, turn to page six.