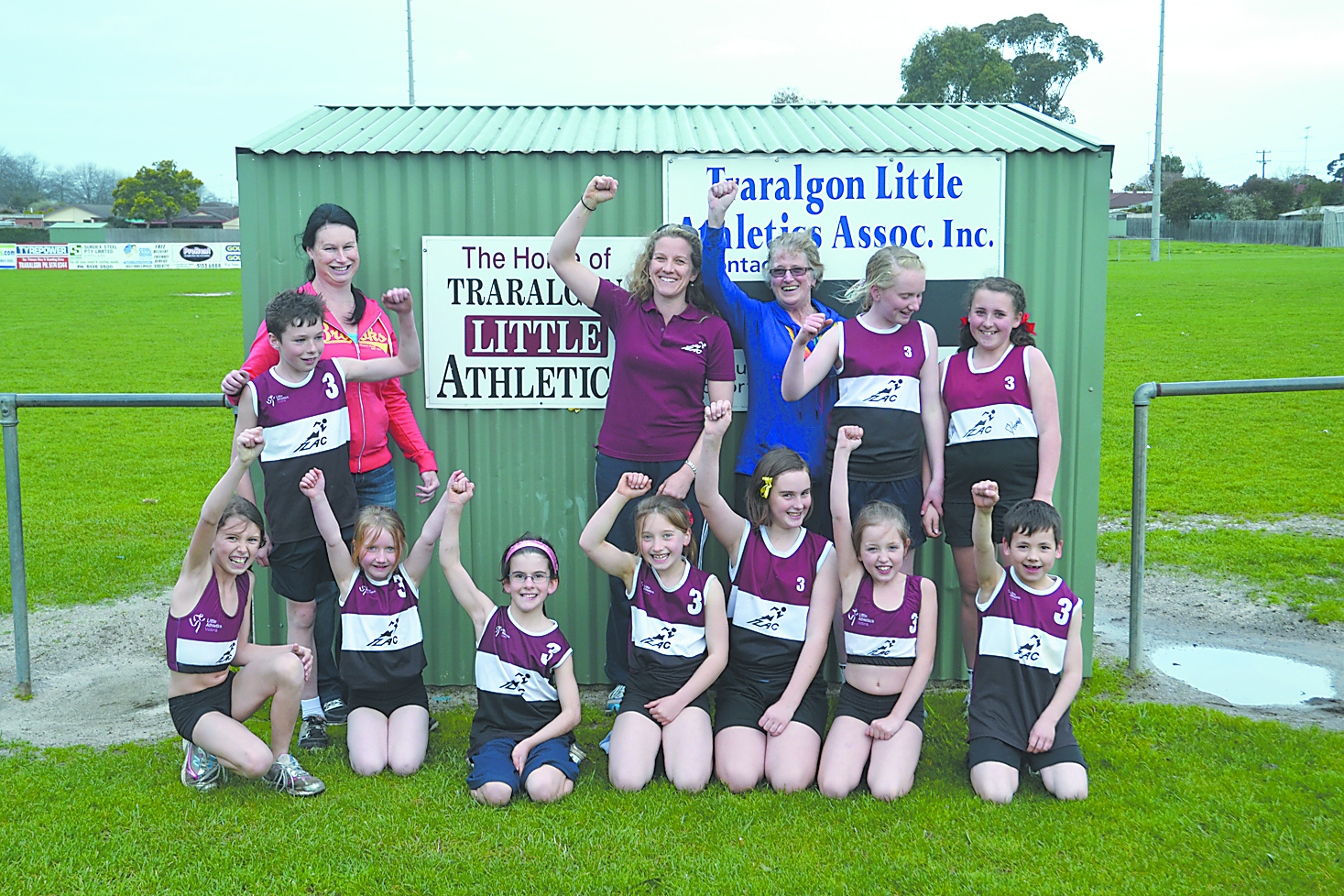 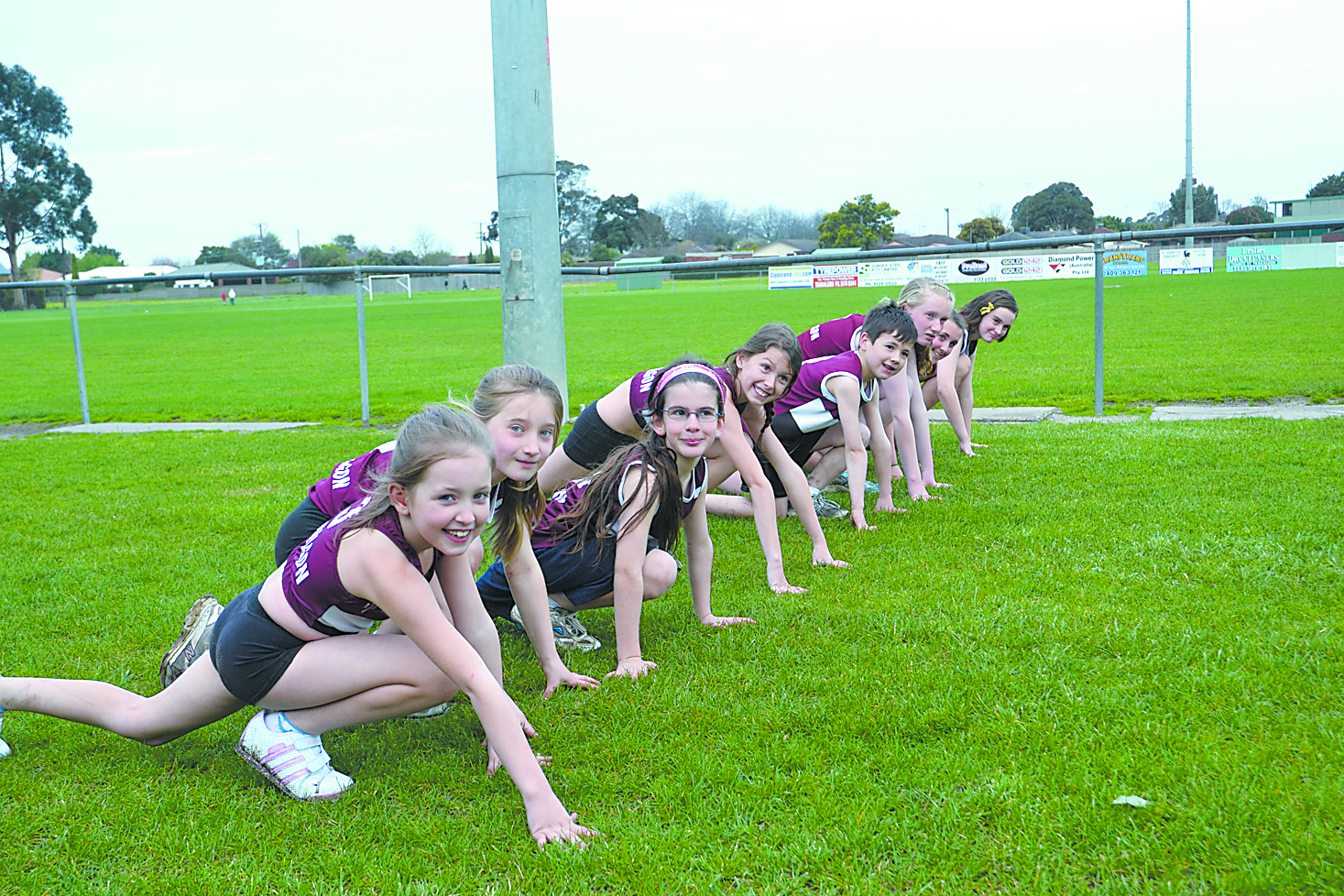 TRARALGON Little Athletics Centre is on its mark and set for a huge post-Olympic 2012-13 season.

The centre has been elevated to 21 of 103 athletics clubs in Victoria after receiving the most improved club in the state and top centre awards last year for its holistic health focus and general excellence.

Buoyed by a $500 donation from SP AusNet and outstanding results from last season, including an under 11 national long jump silver medal to Flynn Shields, the club was expecting a big intake in the wake of the London games.

“We average about 150 members but after the last Olympics we had 250,” TLAC secretary Jodi Shields said.

“Being an Olympic year it’s a great chance to come and have a go… it’s about giving your kids the opportunity to get fit, get confident, learn new skills and make new friends.”

Boasting two high level coaches in John and Tracey Zakazakaarcher, who have achieved national representation for Australia and Zimbabwe, children of all ages and abilities are catered for.

While there are a number of high achievers at the club on the state and national stage, the centre’s emphasis is on personal improvement.

“It’s not all about winning it’s about improving.”

With an open day scheduled for 17 February and the return of the Gippsland Gift to Traralgon, which was contested by Olympic gold medallist Sally Pearson last year, TLAC’s calendar is packed with events.

TLAC will hold an information night on Wednesday from 4pm at Harold Preston Reserve for interested parents with children aged five to 15 years.

The season proper will begin on Saturday, 13 October and will host meets every Saturday morning.

For more information and online registrations go to