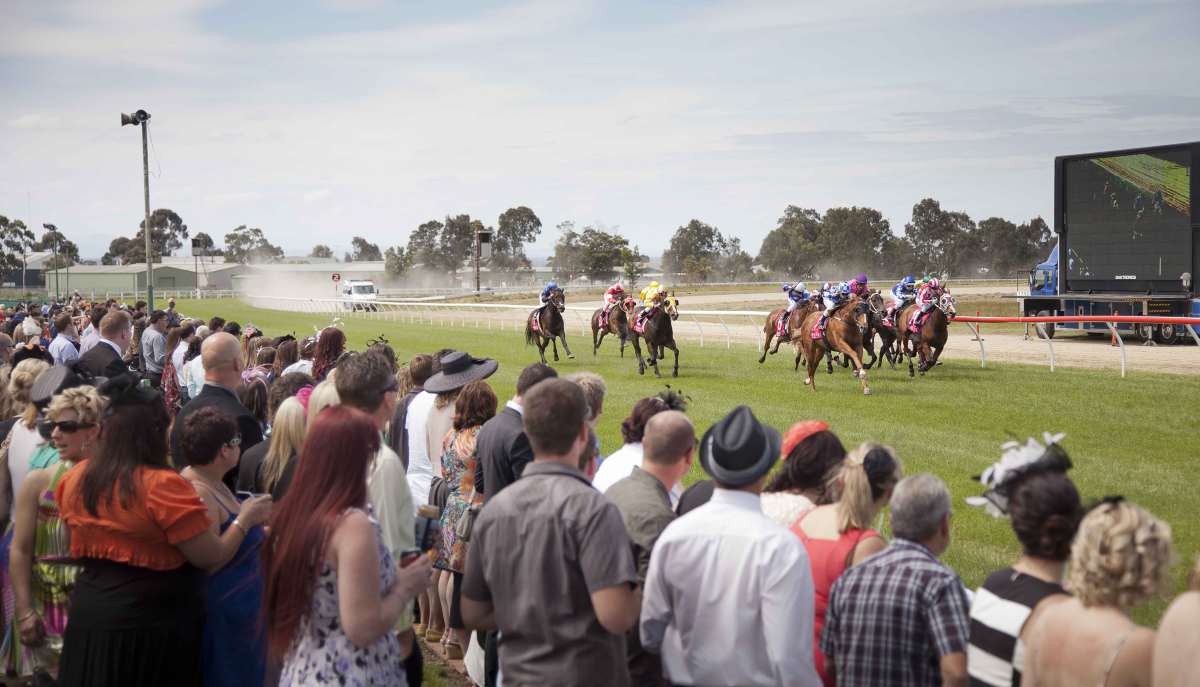 About 2500 patrons turned out for the meet, which saw the track upgraded from a dead four to a good three for the seven race card.

Several high profile trainers booked winners on the day as Jump on the Jetty took out race two for Luke Oliver, Meritorious saluted for Mick Price in the feature race five, and Robbie Griffiths tasted success with Princess Mossman.

LVRC chief executive Brendan Blackshaw said while attendance was improving he would still like to see more punters in the stands.

“It was a good result but not a fantastic one,” he said. “The weather was kind and the people there seemed to enjoy themselves which is the main thing and racing was good.”

LVRC’s next event is a Friday meeting on 16 November followed by its Sunday, 9 December cup day extravaganza.

In Flemington, Moe trainer Peter Gelagotis had a group one fourth-place finish on the same day with Hvasstan in the Victoria Derby.