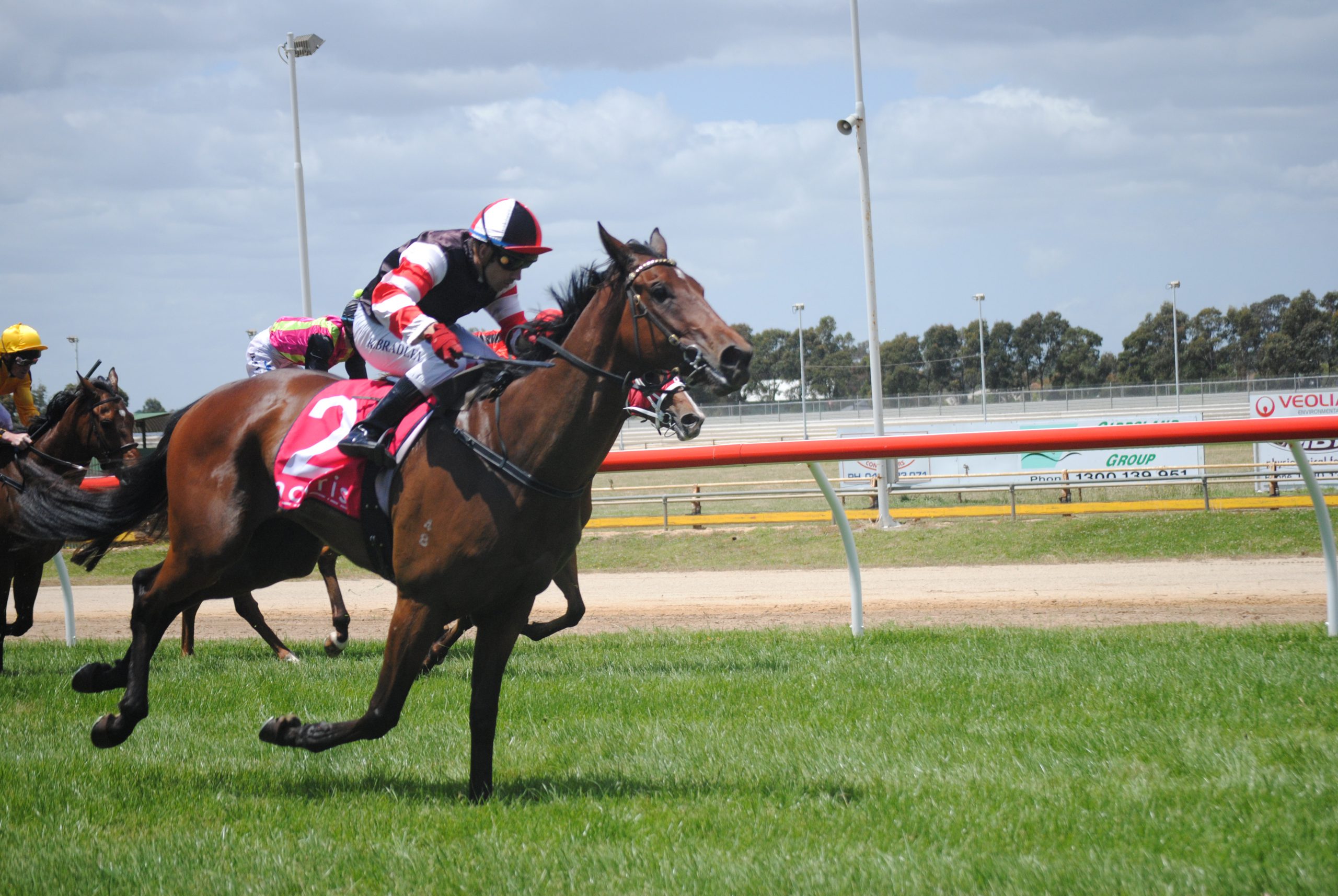 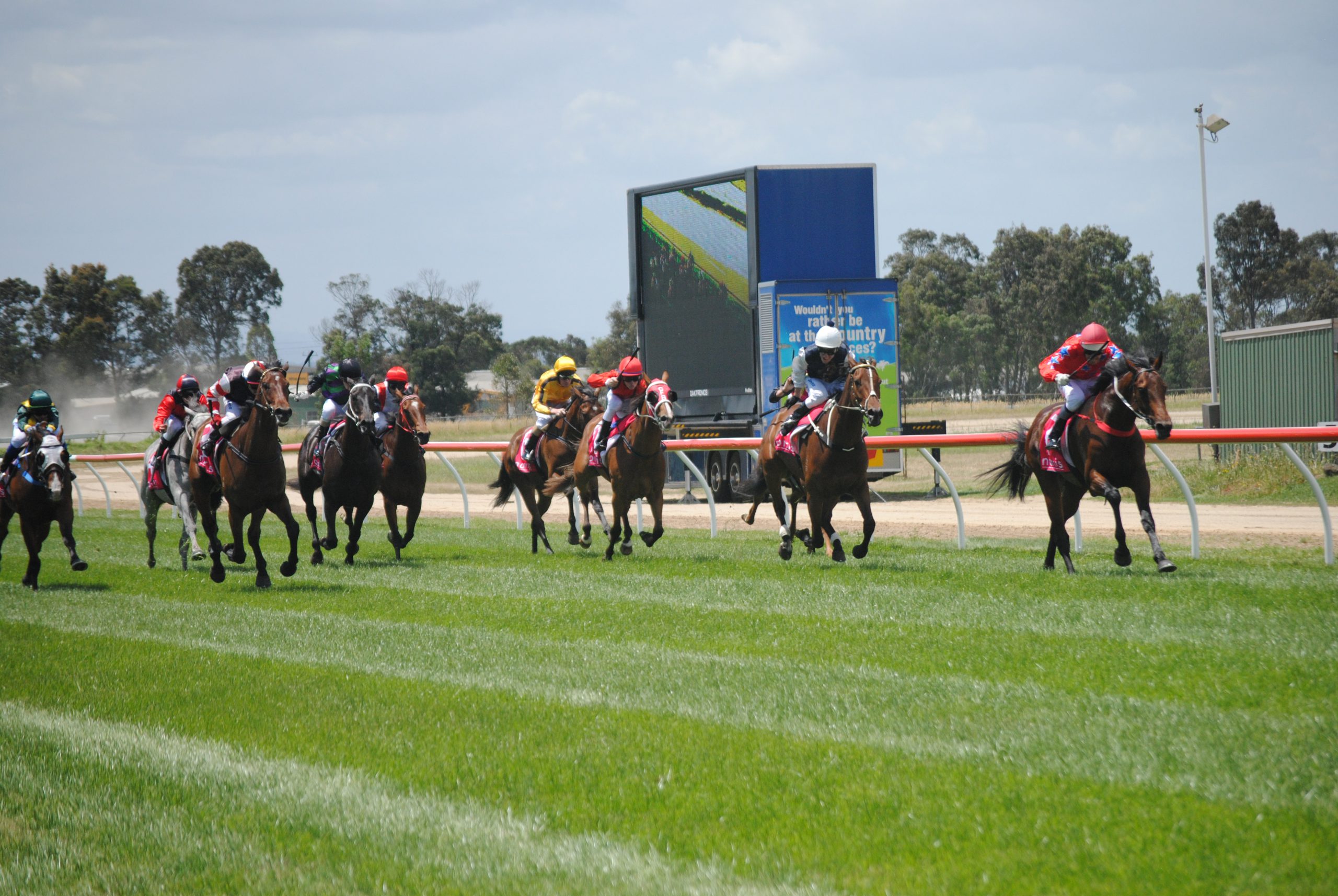 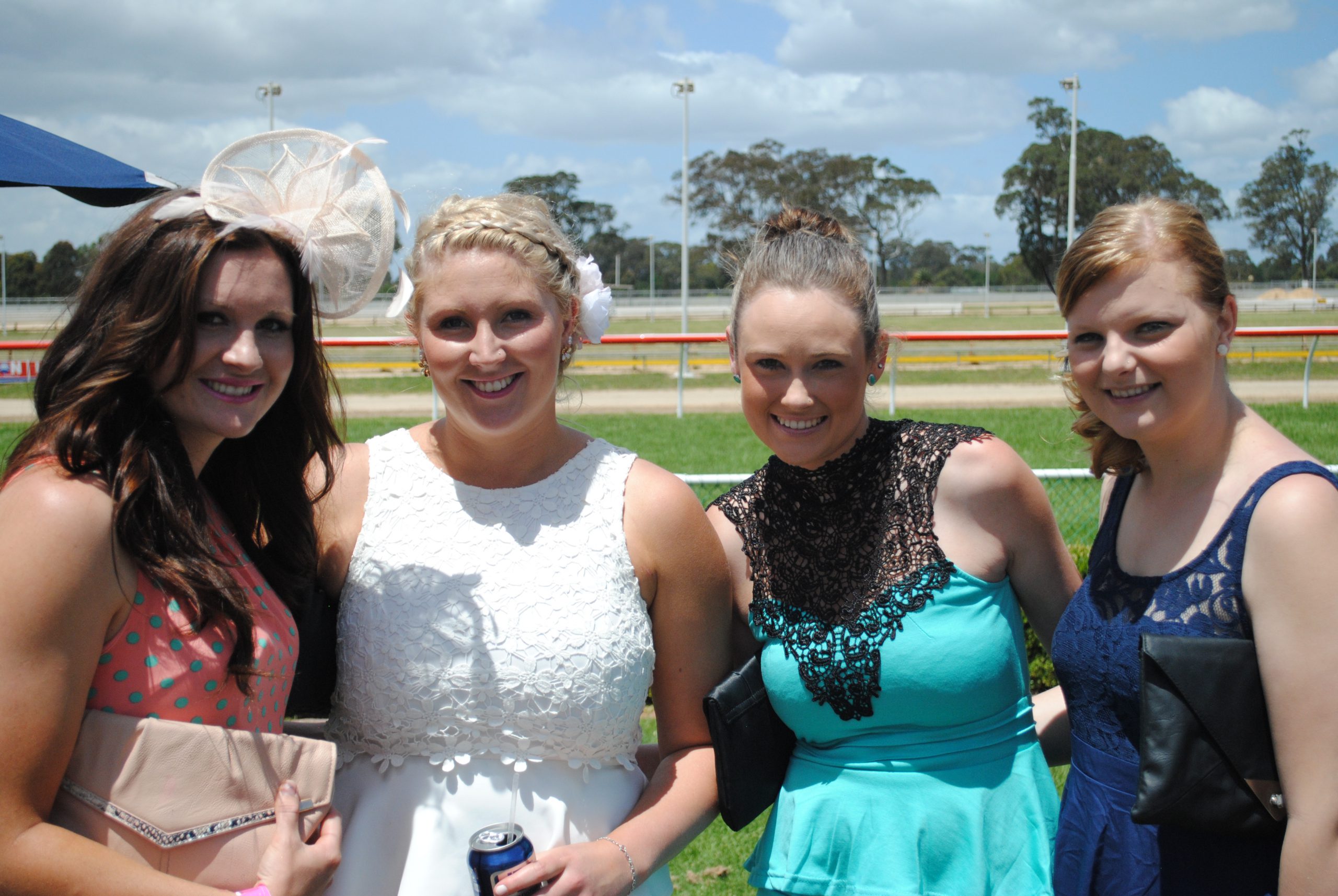 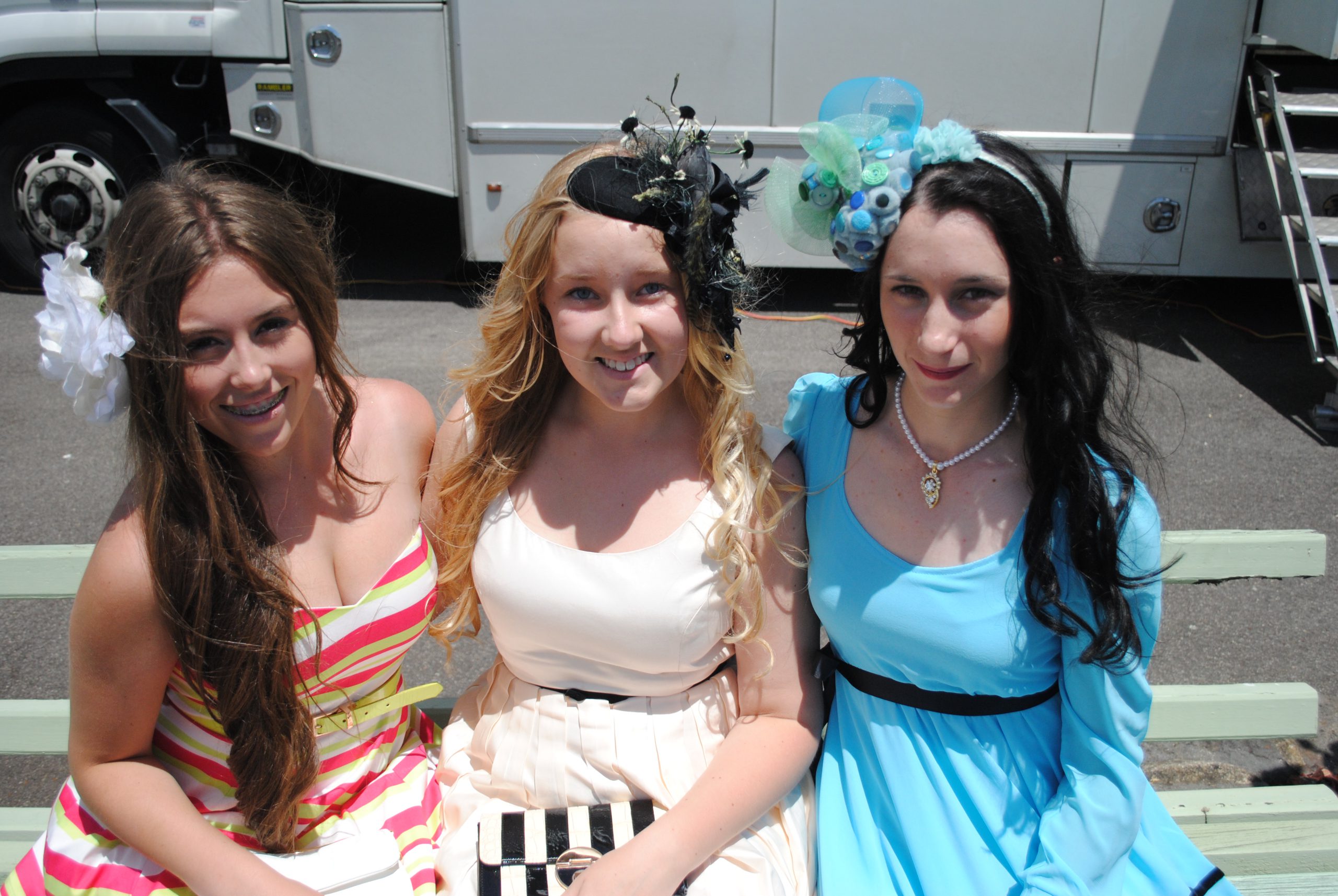 KING’S a Star won the $50,000 1900 metre Ord Minnett Traralgon Cup yesterday in front of a bumper crowd at Glenview Park.

The Mark Loft-trained bay gelding, ridden by Ruth Bradley, beat out favourite Two Sugars and Danny Curran’s Niptious in the final race on the card.

Trafalgar’s Mick Templeton had a second place runner in Damky in the first race of the day, the $15,000 three year-old Maiden Plate.

The track was upgraded to a good three after the fourth race of the day continuing Glenview Park’s tradition of excellent surfaces this year.

The Traralgon Cup was run as the last race on the program this year as a Latrobe Valley Racing Club initiative to maximise interest levels for the duration of the event.

LVRC’s next meeting will be midweek racing in March.