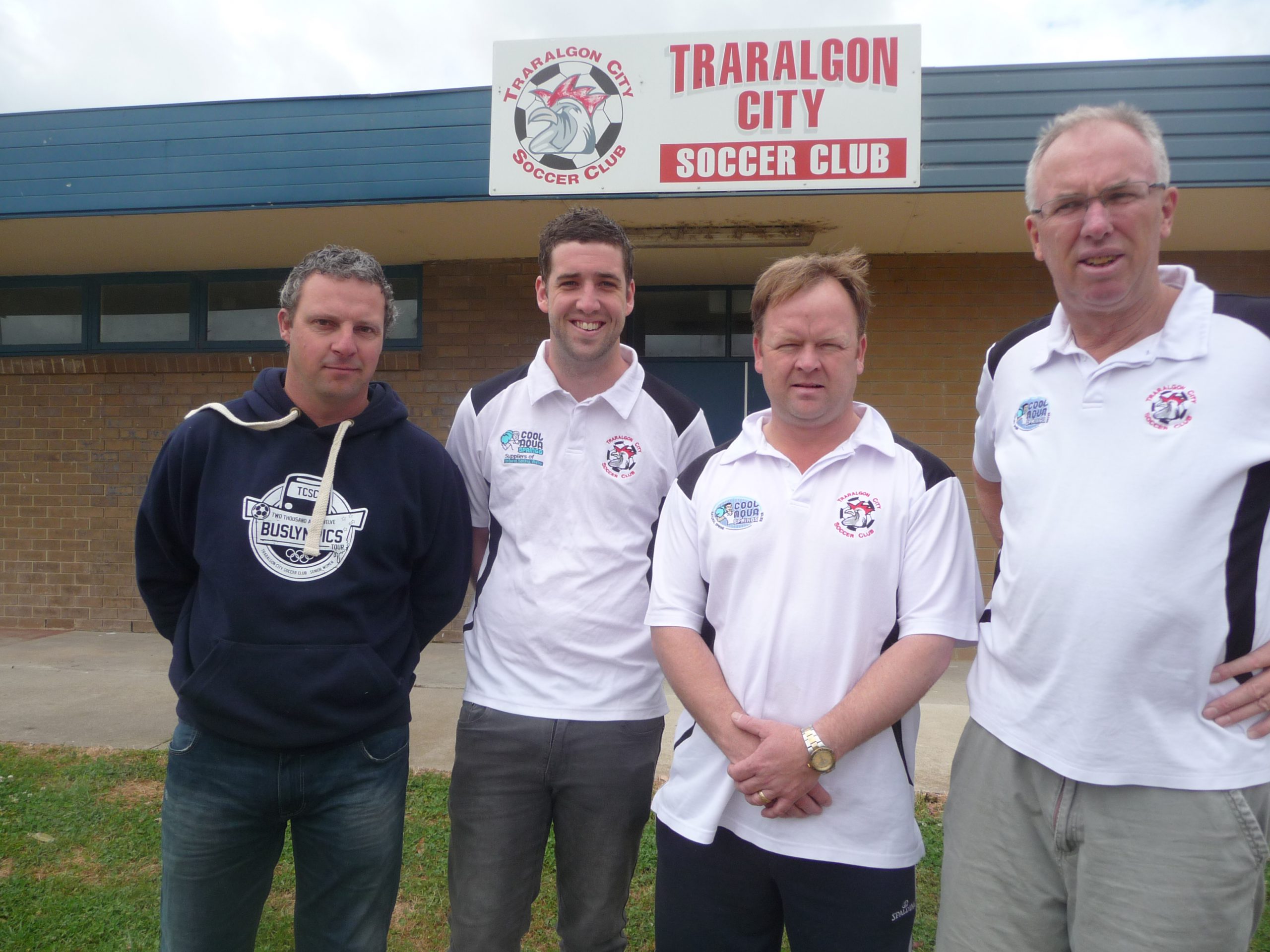 He will be supported by Nick Walsh as the under 21 coach and Adam Batt as assistant coach for both teams.

Alfie Fenna will continue as the women’s team coach for another season.

The club enjoyed good results in the 2012 season with all senior male teams making the finals, with a good balance of experienced players and a strong contingent of youth in the playing group.

Re-elected club president Bill Van Der Staay said he was confident the club, which was recognised as one of the largest in the Gippsland region with more than 185 junior players and 80 senior players, will continue to grow with the introduction of under 14 and 17 girls teams.

Short pre-season training will begin on Thursday, 13 December at the Traralgon City home ground on Davidson Street, starting at 6.30pm.

Past, present and new players are welcome.

The 2013 season begins on 15 January with pre-season games against Pakenham, Langwarrin and Inverloch, and the annual Kendall Cup held at Sale City Football Club scheduled in the lead up to the season ahead.