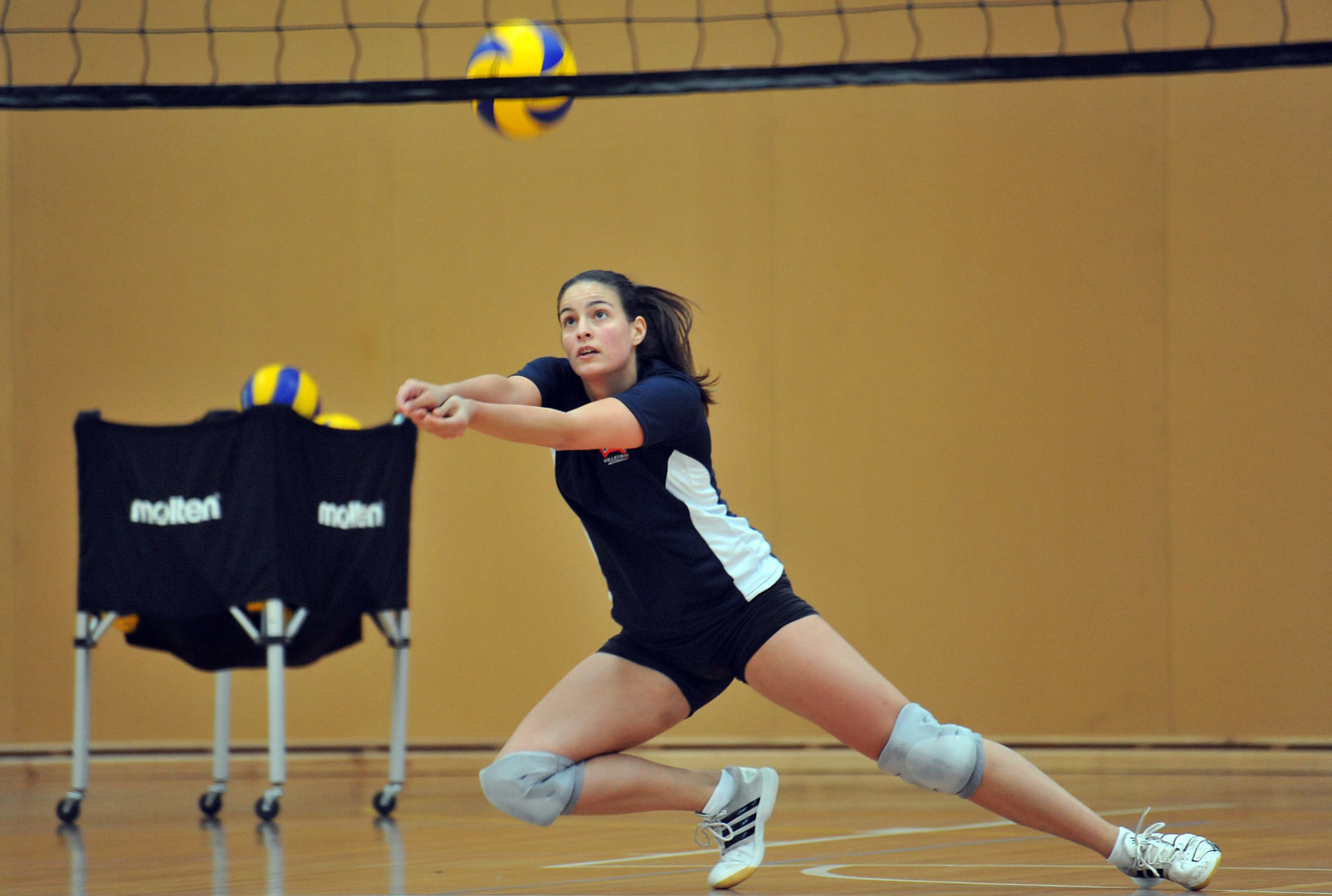 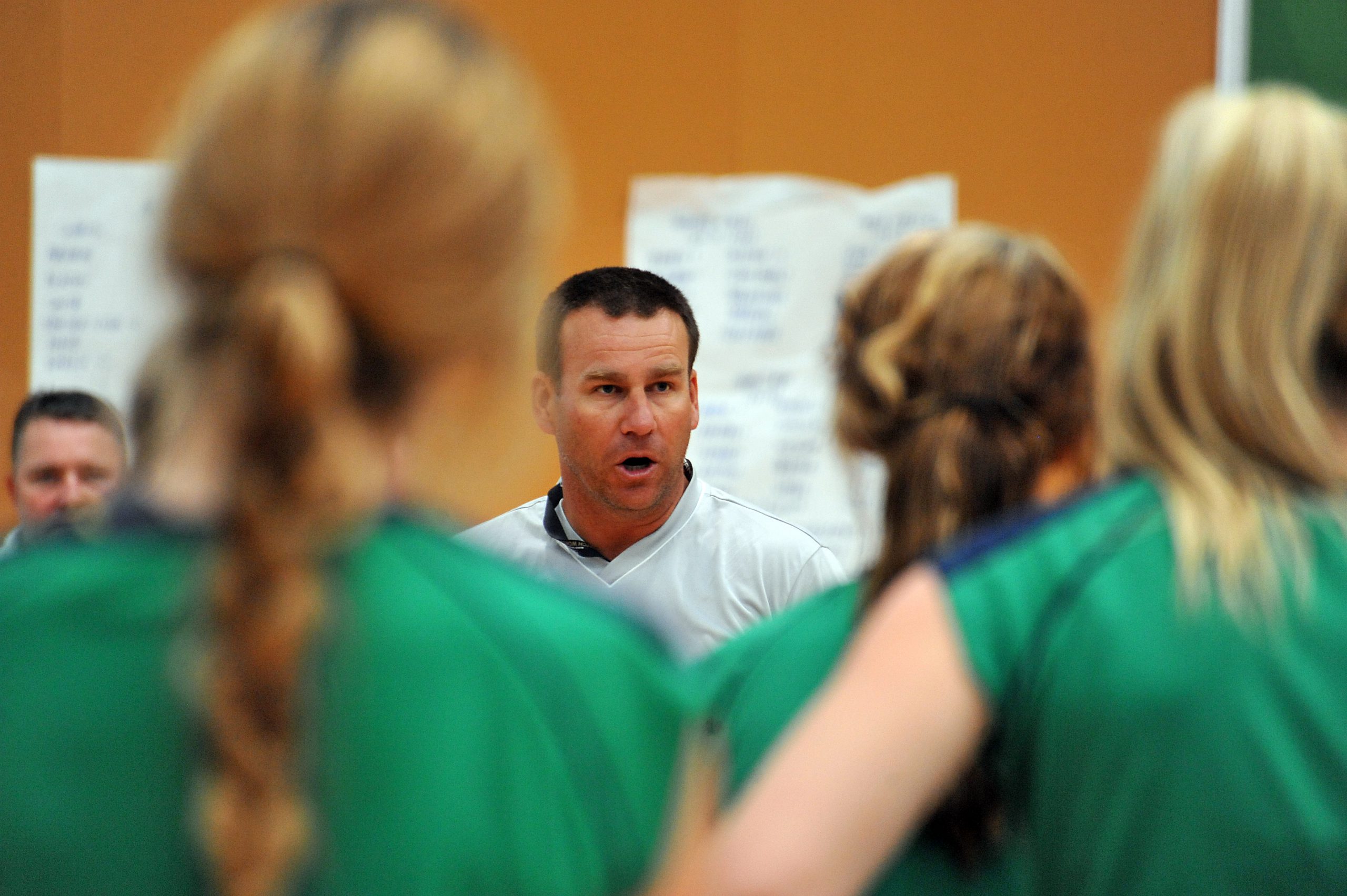 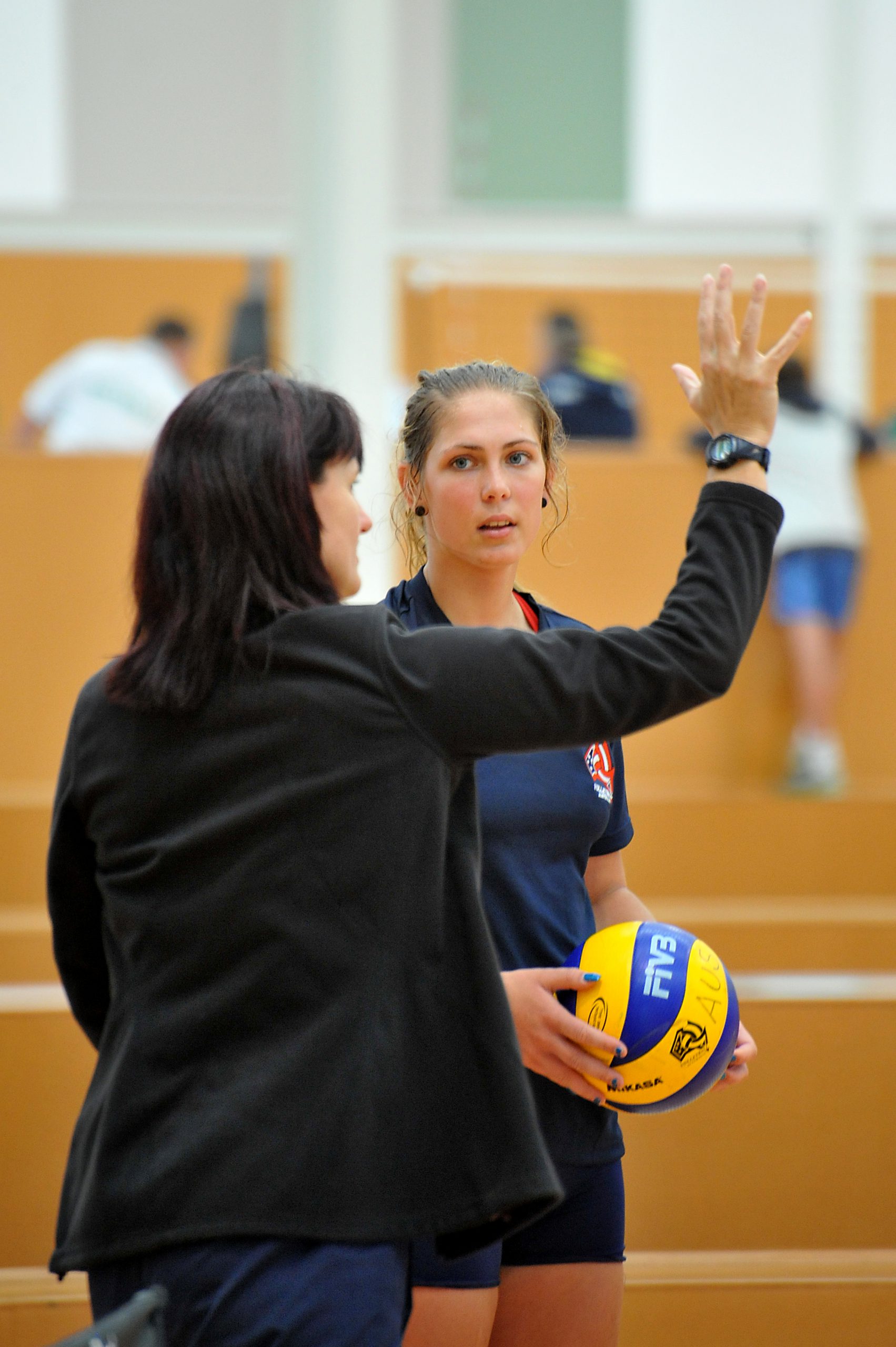 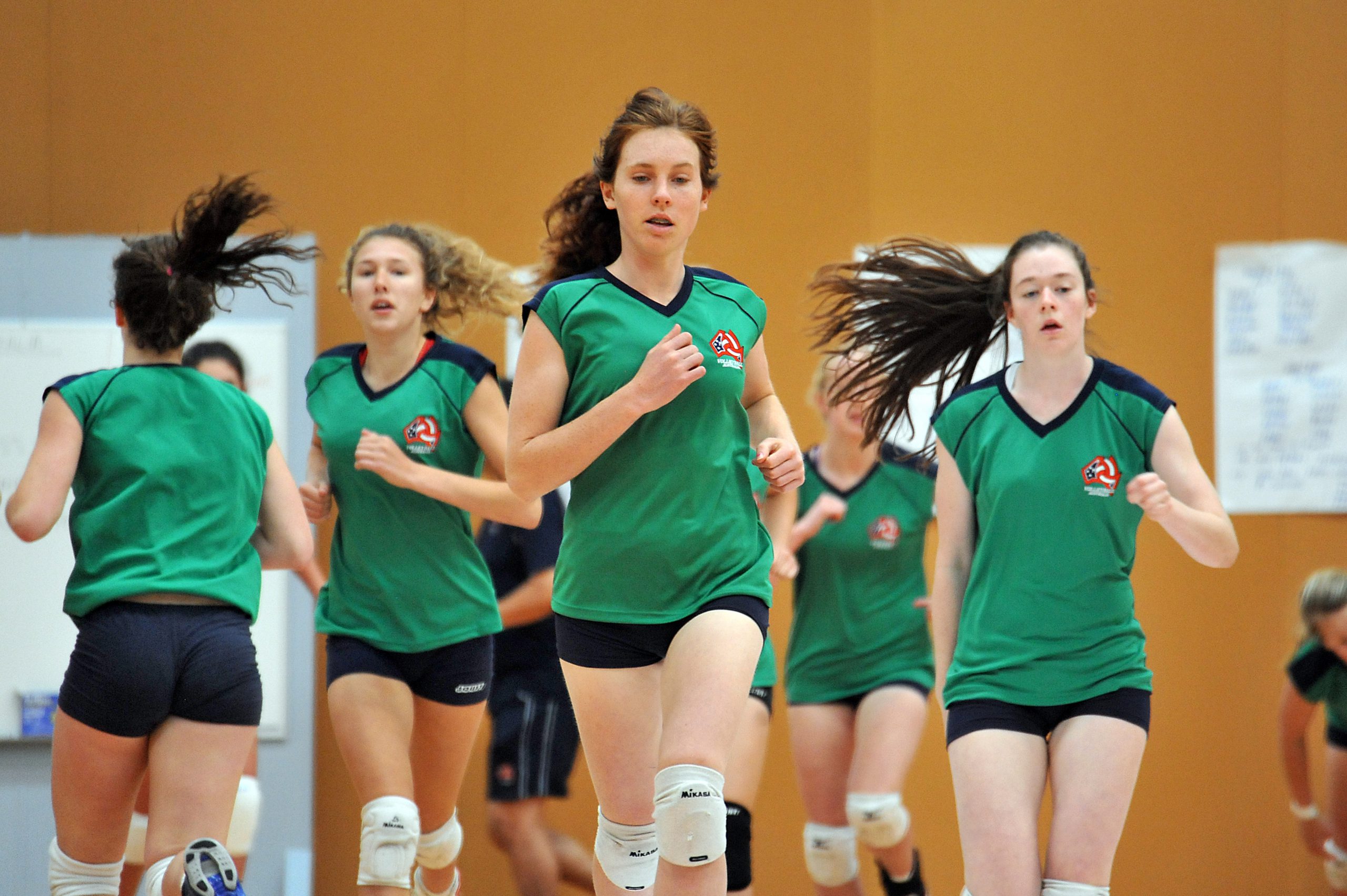 Among the playing group were Valley locals Phoebe Trembath and Monica Harasimiuk, as part of the junior and youth groups respectively, who were out to impress the coaching panel in a bid for promotion to the senior side ahead of the Asian Championships next September.

“I think the big thing is being connected to regional communities and the support that we get when we come down here is exceptional so we like coming back every year,” Mancer said.

“The facilities are really good and the accommodation with the university is awesome; it’s always a pleasure to come down here and we get to focus really just on volleyball in this environment.”

Ninety players and coaching staff attended the off season camp, the only one of its kind on the annual calendar, which Mancer said provided exposure for the younger group to see the top players in action, inspiring them to reach the same level of excellence.

“A lot of these girls are quite fresh and new to the sport so they haven’t seen a picture of what a quality female athlete looks like, how they play and what they do,” she said.

“We get to see some players for the first time and make some assessments about their short term involvement in the program and give them some feedback about what they need to do to give them the best chance of being engaged in the program long term.”

Local volleyballers also had the opportunity to learn from the best in the business on Sunday in an open clinic, which camp coordinator and Latrobe Valley Volleyball spokesperson Danny Anderson said was the most successful in three years.

“This is high end; this is the best coaches in Australia giving the best information for what’s required to play at an international level,” Anderson said.

“It will benefit all kids in the long run by thinking that way instead of trying to limit ourselves.”

Anderson said the camp, which is likely to return to Churchill for at least the next five years, has opened doors for local athletes like Trembath, who became Morwell’s first Australian representative in several years in 2011.

“We’ve had kids returning over the three years and those kids have developed into quite good athletes now,” he said.

“By having it here we’ve also got local athletes involved… and we’ve got two local boys doing the equivalent camp in Bendigo at the same time as a result of us holding this.”

The week-long camp’s benefits were also felt in the community according to Anderson, as food for the athletes was sourced locally and the players housed at the nearby Monash University campus.

“It creates a good network for us all the way to the top of national volleyball, especially coming off the Olympics with the men doing an exceptional job this year it’s catapulted interest,” he said.