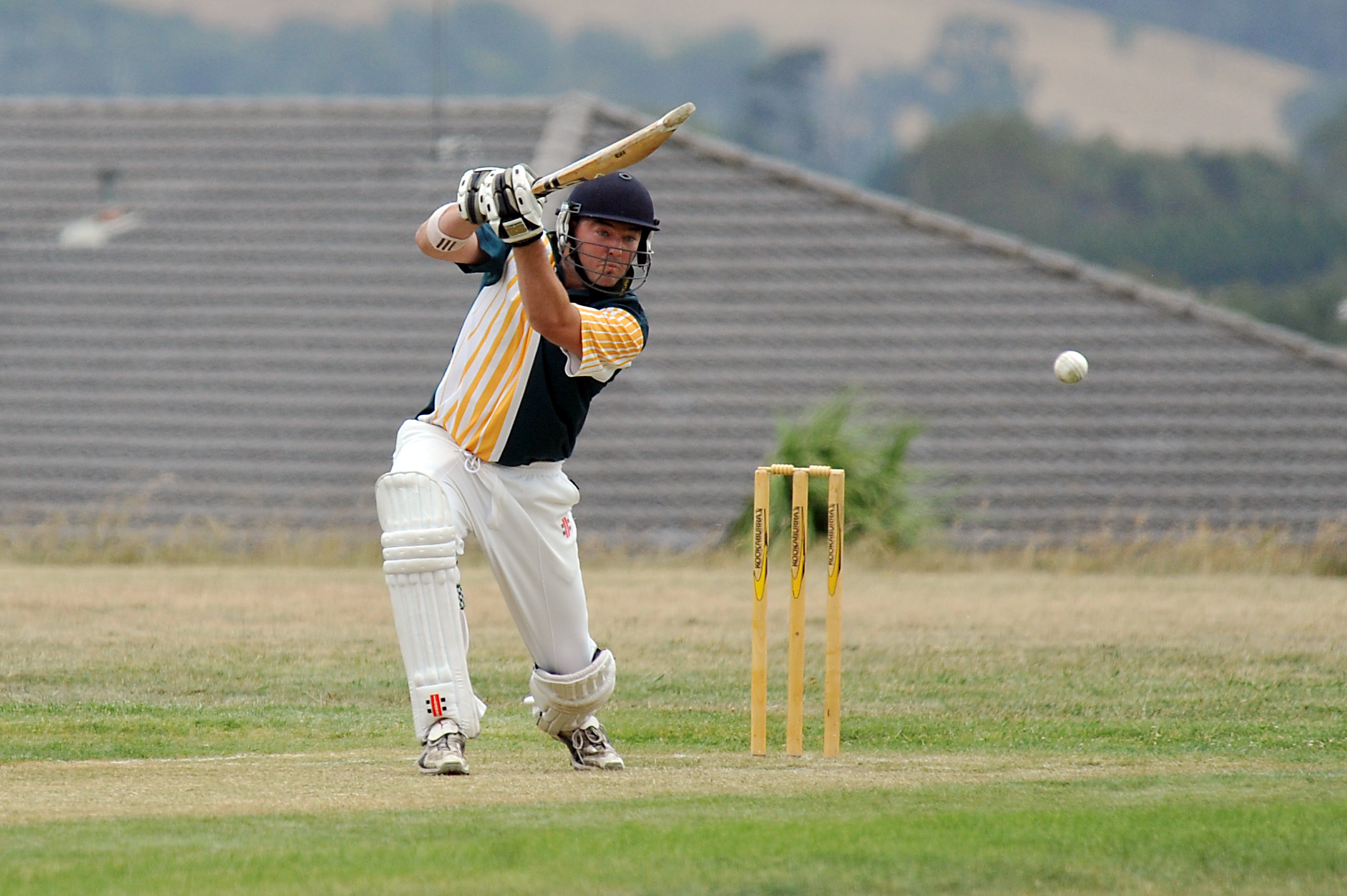 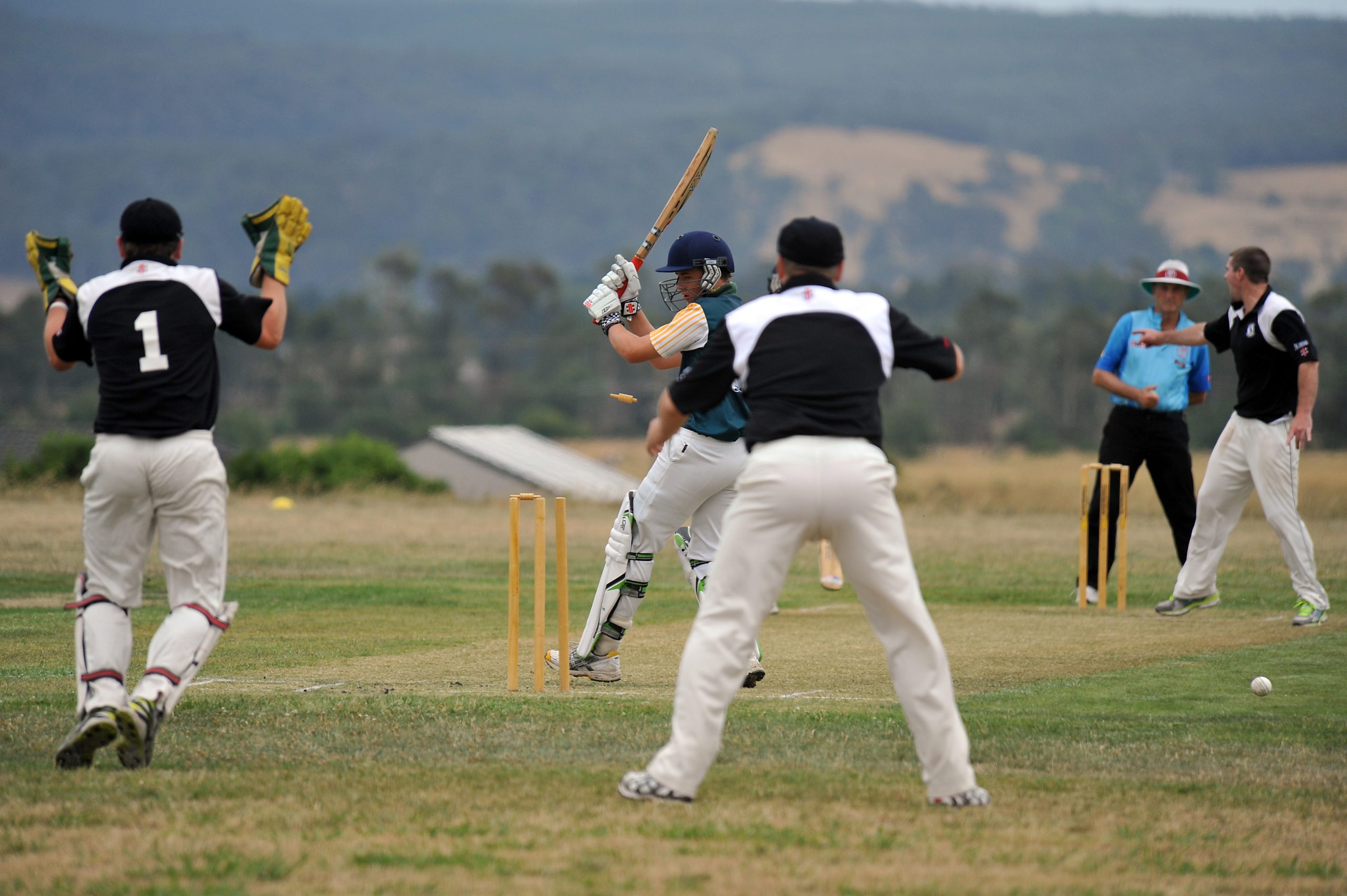 SHOCKWAVES were sent through Traralgon and District Cricket on Saturday when Centrals produced the upset of the round with a convincing win over ladder leaders Gormandale.

Toongabbie was far too good for Raiders in the match of the round, Ex Students confirmed their premiership favouritism with a thumping win over Churchill, Glengarry eclipsed Traralgon West while CATS scraped home against Rovers in a thriller.

RAIDERS won the toss, batted and got off to a great start of 57 with Jason Macfarlane (28) and Mick Higgins (24).

Things changed when those two went as Raiders lost their last eight wickets for 79 to be all out for 139.

Tom Shippen was again at his best taking 4/12 off eight overs.

Toongabbie was cautious in the run chase and Daniel Carson was first to go for 16 with the score on 27.

Daniel Lang produced a match winning knock of 52* to steer his side to victory six wickets down and boost the Gabbie’s chances of a top four finish.

BATTING first, Gormandale was in trouble from the start, collapsing to 6/55.

Travis Switzer was searching for something special in game 300 but was out after making a start for 24, and two catastrophic run outs saw Gormandale struggling.

Shaun Barbour with 46 was top scorer while Chris Bell (21) and Tate Marsh (15) got the Tigers to a respectable total of 172 all out.

In a major blow to the Tigers’ competition chances, leading bowler Barbour only managed one over with a back strain.

Centrals capitalised and won easily with five wickets in hand.

EX Students continued their charge towards the finals and amassed 228 batting first against Churchill.

John Keighran with 3/32 was best for the Cobras with the ball.

In a disappointing stint at the crease, Churchill was bundled out in 24 overs for 73.

Steve Warr with 20 was top scorer.

Michael Warne took 3/22 to be best for the ferocious Sharks.

TRARALGON West batted first and was in immediate trouble at 2/4 with Luke Phillips and Tim Fitch both out for zero. Jon Bell top scored with 32, while Bryan Griffiths (27) and Jarrod Stoddart (31) helped the West reach 114 all out in the 38th over.

The pair put Glen within reach but their teammates fell apart, losing their last nine wickets for 66, as they were bowled out in the 35th over for 153.

Rovers started the huge run chase in great fashion putting on 61 for the opening wicket courtesy of Mark Thompson (34) and Simon Duff (21).

Dean Gillard made 31, Nathan Dunstone top scored with 44 while Jake Main with 26 nearly became the hero for Rovers.

In a nail-biting finish Rovers fell short by just three runs. Dan Nicholls with 4/31 and Brad Foster 3/27 were best for CATS.