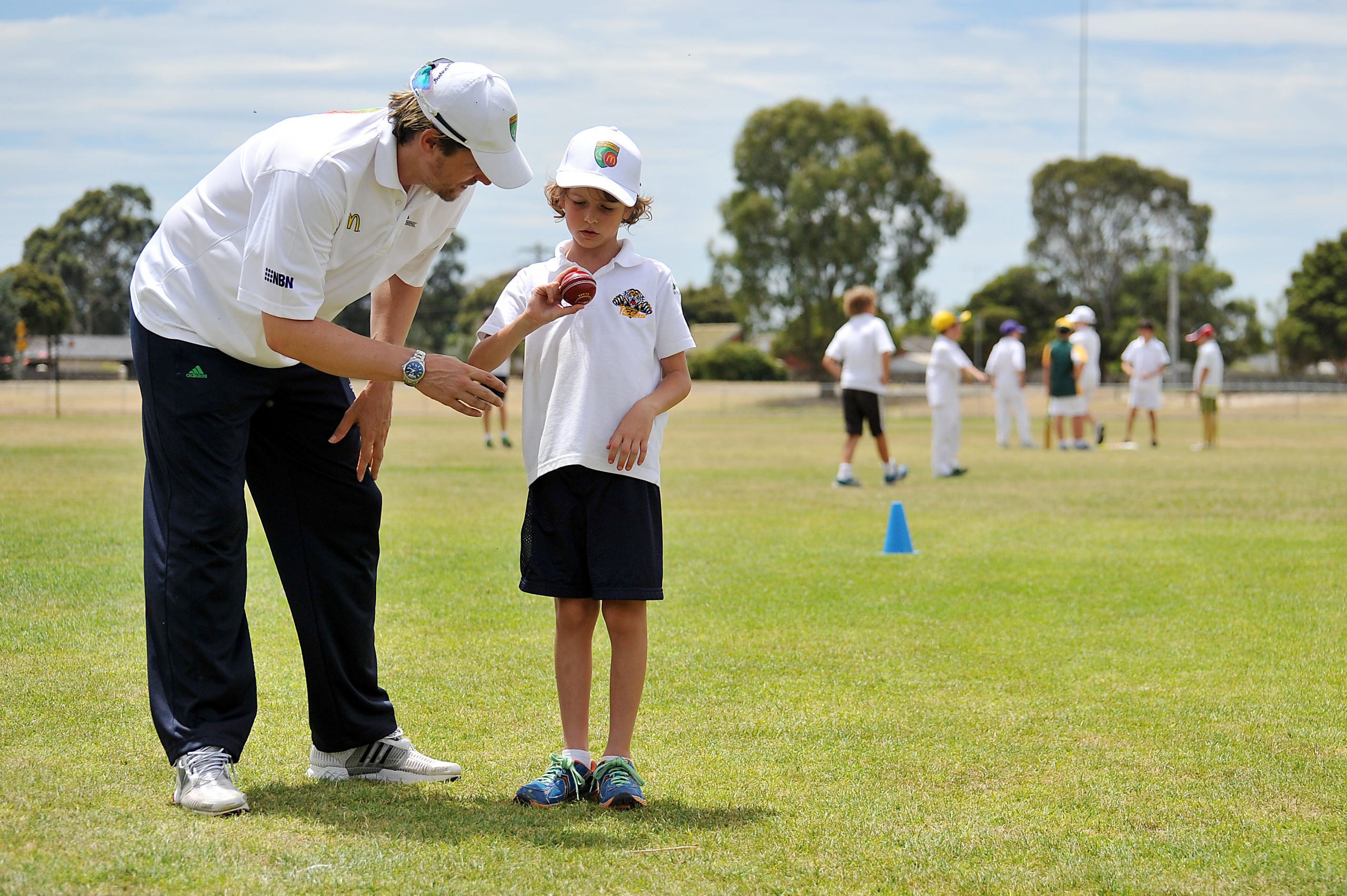 Bracken, who played five tests and 116 one day internationals for Australia, was inspiring the next generation of Bushrangers, Renegades and Stars at Traralgon West Sporting Complex last Thursday, and suggested Victorian youngsters may have a better shot at the big time than their NSW counterparts unless something changes north of the border.

Bracken, who was a member of the golden brigade of Blues’ bowlers which included the likes of Lee and Glen McGrath, supported Clark’s call for a review of Cricket NSW, following the exodus of players who have since reached international level. Phil Hughes, Usman Khawaja, Peter Forrest and Jackson Bird are just a handful who have gone to the next level since leaving the Blues, and the recent departure of chief executive David Gilbert and coach Anthony Stuart has left Cricket NSW in shambles.

Bracken called for the appointment of an external professional to overhaul everything from the on field debacle to the business model.

“It needs to be looked at from top to bottom,” Bracken said.

Now retired from cricket due to the loss of 10 degrees of movement in one knee, Bracken said the venomous culture pervading Cricket NSW had existed since his time there.

While coaching is something that interests Bracken, he said that change was required before he would consider stepping up from kids clinics to rejoin the NSW system.

In the interim, he said coaching clinics such as the Shaun Brown session in Traralgon were about helping the younger generation reach the next level.

“They’re young, they’re developing, they’re learning and their game is going to change over the next year or two years naturally, (so) it’s just picking little things that you can sort of help and almost push them forward to give them the opportunity to improve,” he said.

“You look at any group and you can find a state cricketer or an international cricketer, it’s just the path they take.”