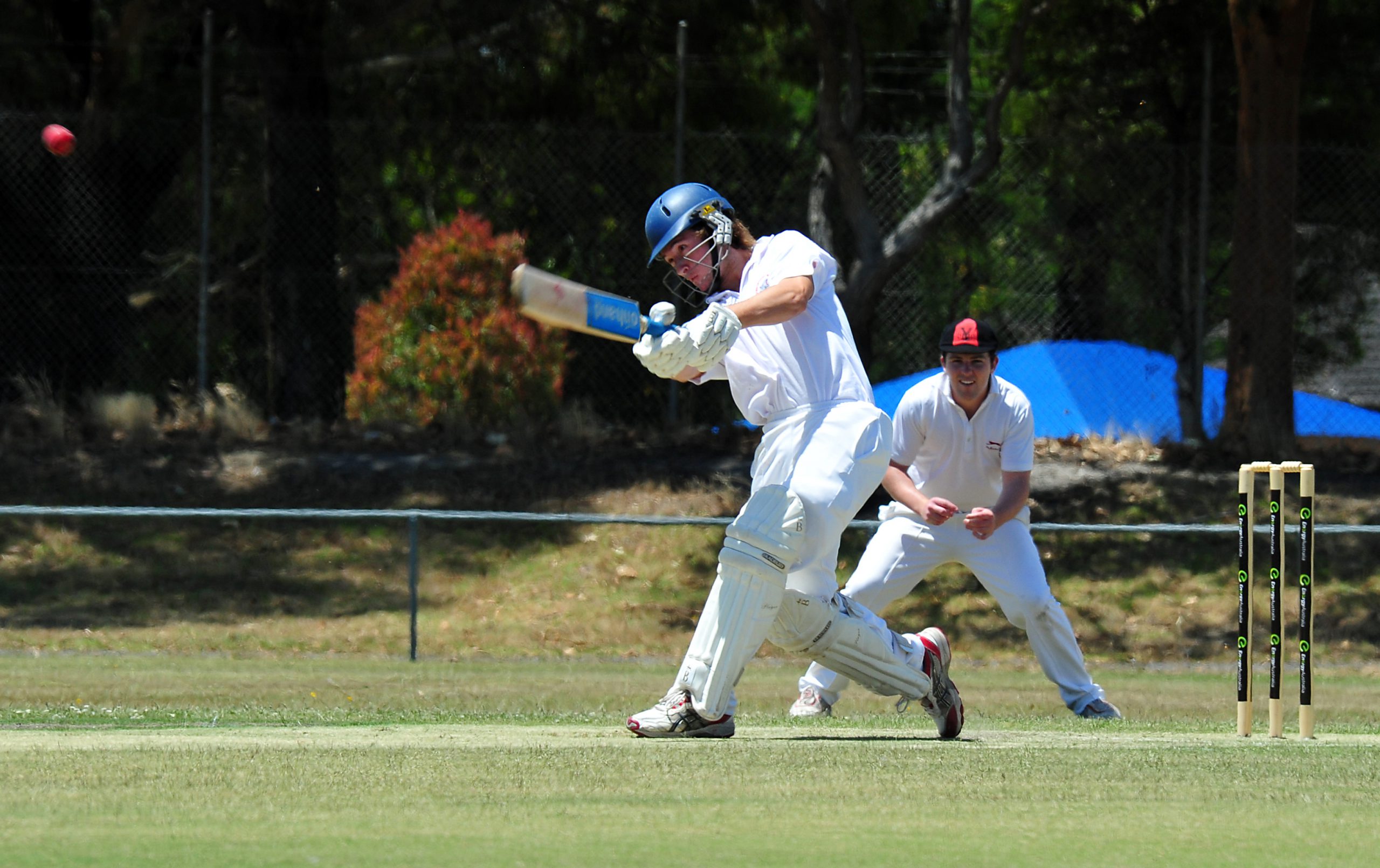 A total of seven locals were selected in Gippsland Pride outfits: the under 16 Dowling Shield side (five representatives) and under 18 division (two) and delivered solid performances throughout the carnival.

Newborough Bulldogs batsman Matt Hibbs was joined by Traralgon’s Matt Dyke, Jackson McMahon, Connor Sloyan and Riley Flanigan in the Dowling Shield XI, while Mirboo North’s Luke Heath and Raiders all rounder Liam Maynard lined up for the under 18s.

Matt Hibbs was one of the Pride’s Dowling Shield standouts, amassing 102 runs at an average of 34 with a high score of 60*.

The Peter Siddle Development Squad player said his third Victorian Championships, and second in the under 16 side, had provided another twist in the learning curve.

“I thought it was really good; there was good batters and bowlers and different kinds of attacks and abilities,” Matt Hibbs said.

“(I’ll take away) a lot more maturity about my batting (after) learning about better competition (and knowing) there’s better bowlers out there.”

The rapidly improving top order player, who is considering pursuing cricket with Casey South-Melbourne next season, was also in fine form at the recent Marist Cricket carnival for Lavalla Catholic College.

The 16 year-old made a scintillating century, which included five sixes, in the final game of the tournament and took a clean sweep of the individual awards.

“There was a lot of patience (in that innings) because my team had done well all week and then on the last day everyone was a bit tired and I had to hang around a bit,” he said.

Traralgon Gippsland Cricket League representative Jackson was another notable performer with the bat in the Dowling Shield, averaging 40.67 throughout the carnival with 122 runs to his name.

Moe/Newborough’s Nicole Faltum represented Gippsland for the girls, and made her debut in the state cricket ranks as a member of the under 14 Pride Vicspirit pathways team recently.

Morwell women’s player Ryley Reid also flew the flag for the Valley in the under 16 Gippsland Lightning side.