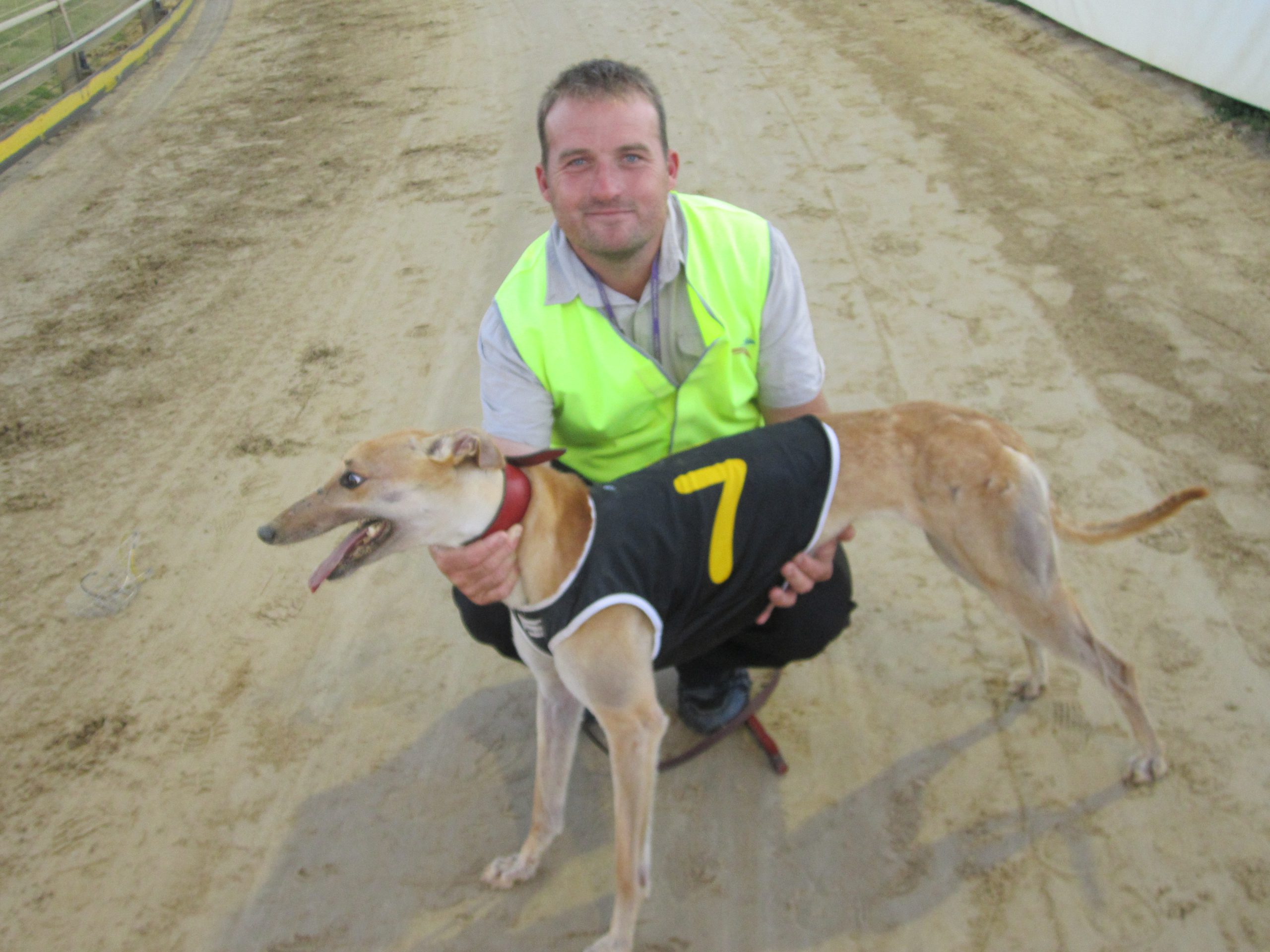 GREYHOUND Racing Victoria is donating $500 to the McGrath Foundation for each winning dog in Victoria during February wearing the pink rug.

At the Traralgon Greyhound race meeting on Saturday night, no less than three pink runners were successful, which means $1500 for the foundation.

Joy’s Boy was successful in the first heat of the GRV VBIS Distance series defeating the unlucky Miss Cyprus with Dewana Blue Boy in third.

The winning greyhound, trained by Ron Wood at Warragul, was a previous start winner at Sandown.

Miss Cyprus had little luck in the run and could be the improver in the final next week.

Vesna’s Express franked her form from last week to record a strong win in the second heat of the distance series.

Daintree Dynasty led clearly but Vesna’s Express proved too strong in the run to the line.

Heat one of the Floodfawn was won by Silly Sara who has a liking for the Traralgon circuit, recording her third win from eight starts at the track.

Heat two was won by Mel Allen for Mark Delbridge at Balliang from the fast finishing Beyond Brooklyn.

Delbridge continued his success in heat three with another winner in Ellie Bale, defeating Kianna Princess.

Ellie Bale was having its first start at Traralgon and is a likely improver in the final.

Heat four was won by Mystic March for trainer Lisa Delbridge at Balliang, which makes three runners for the kennel in the Floodfawn Final next week.

Mystic March took full advantage from box one and was perhaps the most impressive of the four heat winners clocking 30.22 seconds for the 513 metre journey.

Racing at Traralgon Greyhounds continues on Saturday night with another great program.

Full catering and bar facilities are available on course for all greyhound race meetings.