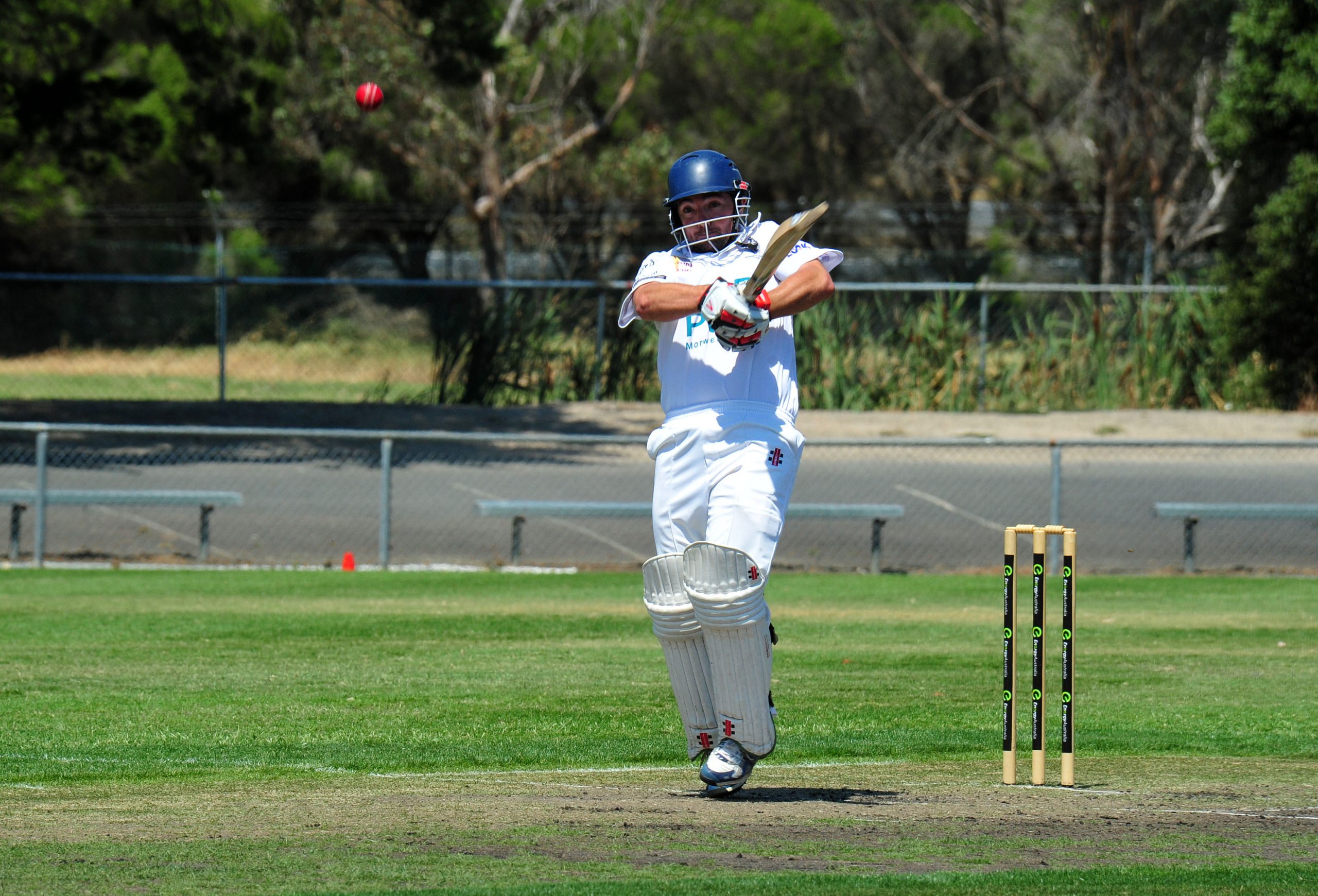 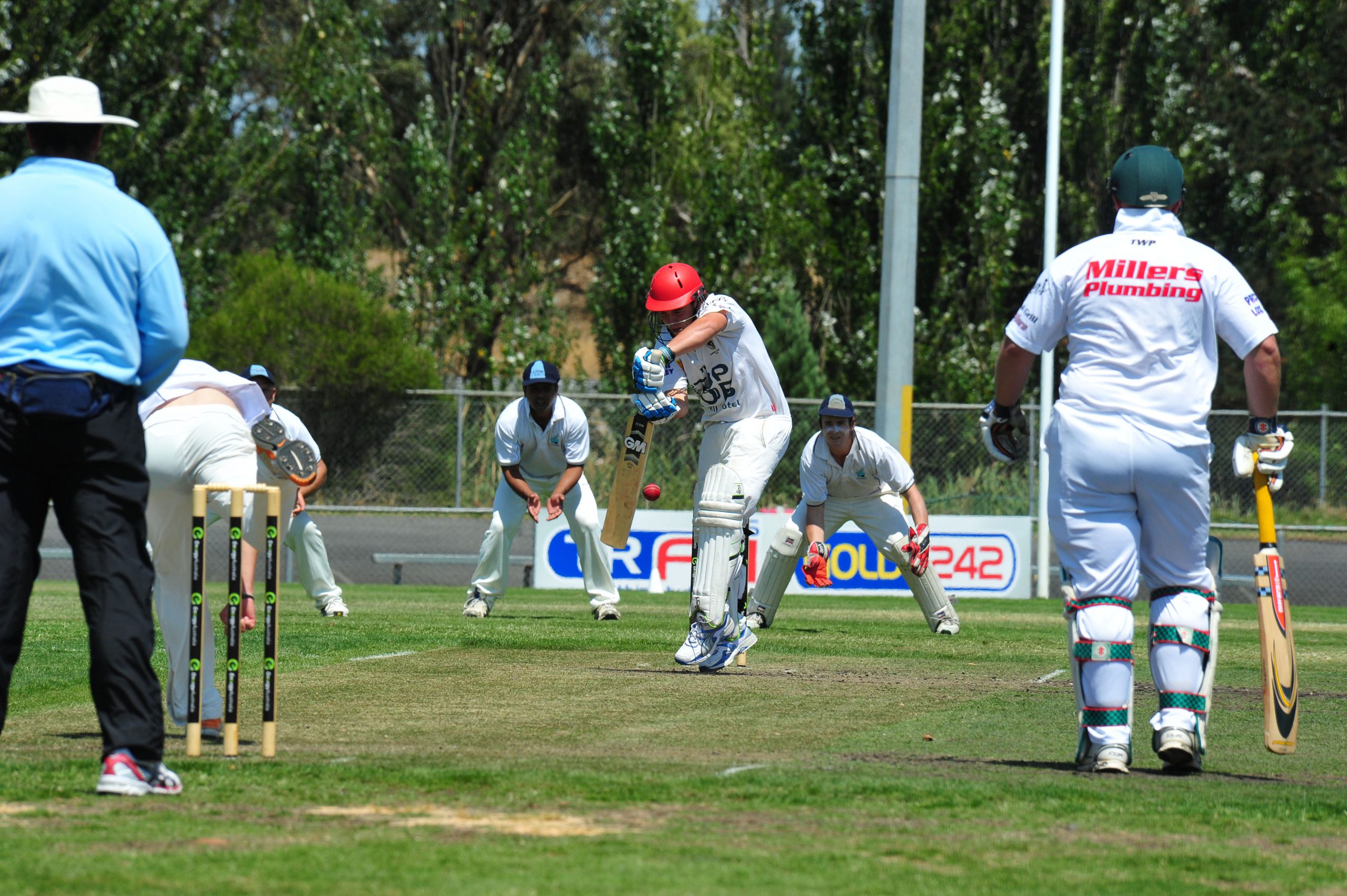 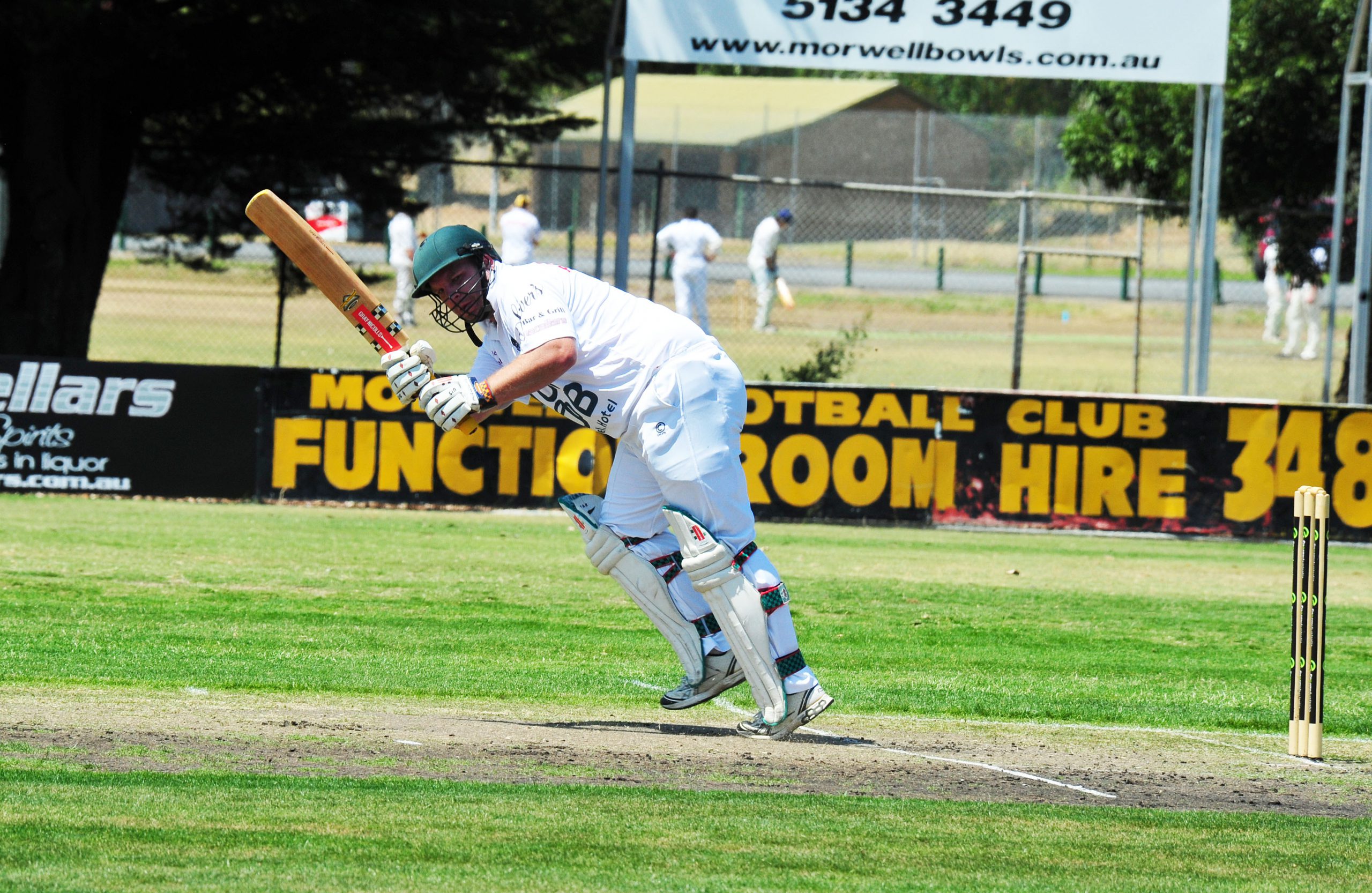 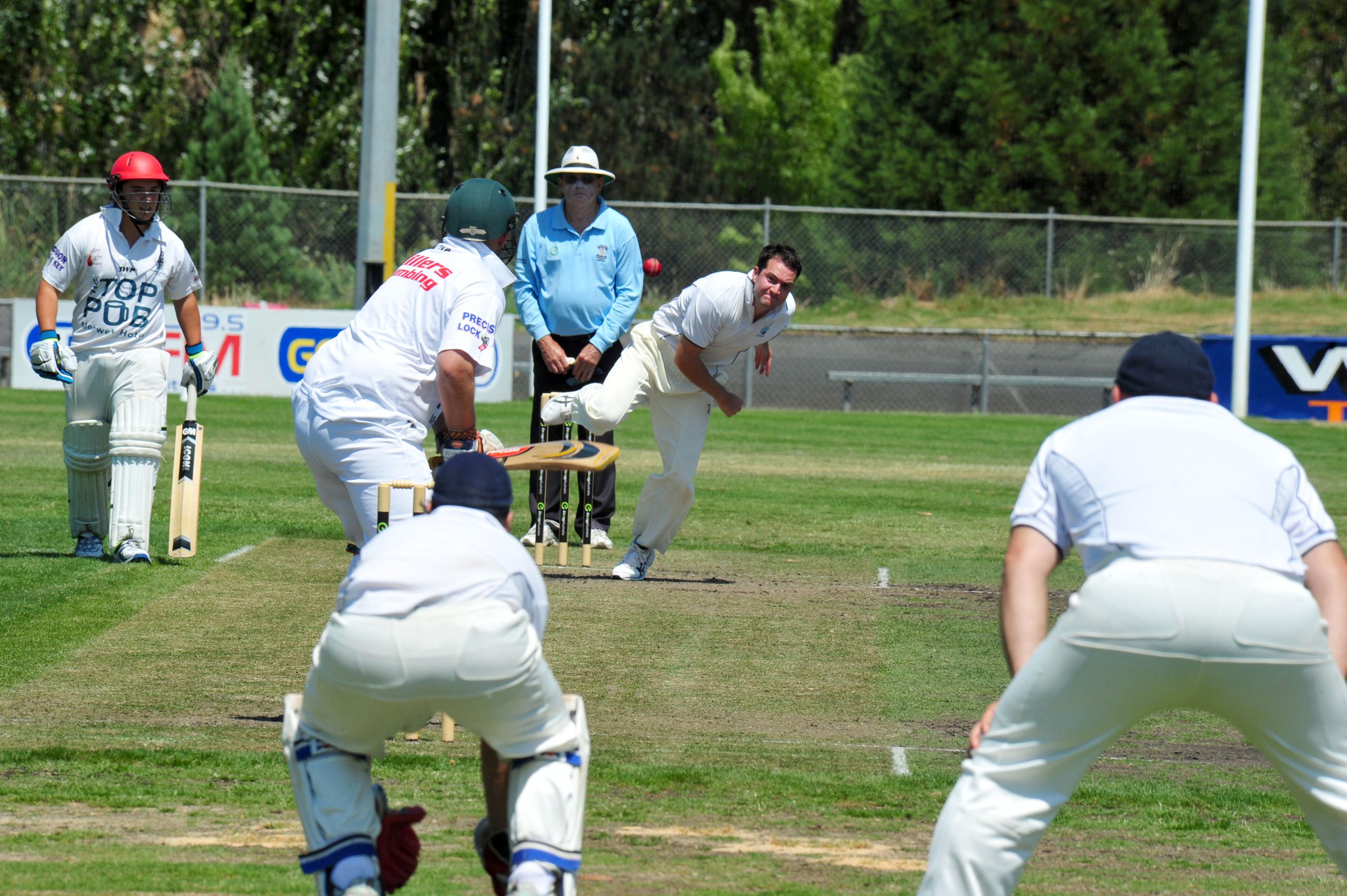 MOE is in a strong position in its Energy Australia Yallourn Cup match against Mirboo North after day one and the other key fixture between Morwell and Latrobe is evenly poised.

SAM Price had the Tigers in trouble early when he sent Jimmy Grande and Ben Heath packing with the score at 16.

Shane Peters and Damien Turner took the score to 70 before Jayden Mathison struck twice to dismiss Peters and Brett Pedlow for a duck.

It did not get any better for the Tigers when they lost three wickets at 96 to be seven down and in trouble.

Phoenix then belted three successive boundaries from Banks after the reprieve to assert himself on the match.

The Sharks opened with Daniel Siddle and Ian Kennedy, who negotiated the six overs to stumps without loss for 18 runs.

YALLOURN North has first innings points in the bag against Trafalgar and an outright win is in its sights.

Jeremy Butler bowled well to take 5/28 and Todd Dobson cleaned up the tail with 2/2 from two overs.

Josh Keyhoe (70) and Evan Sheekey (41) got the Bombers away to another good start of 83 before Sheekey was removed.

The loss of two wickets at 171 saw the Bombers declare with five overs left in the day to have a second crack at the Ships.

LATROBE suffered its first loss of the season in second grade when outplayed by Mirboo North.

Matt Snell contributed an even half century batting at seven.

The Sharks struggled against the bowling of Brandon Bradshaw, who demolished the middle order to take 5/28 from seven.

Morwell scored a good win over Thorpdale to end their final six chances with Glen Bone’s 64 and former first grade skipper Gavin Bailey (53*) making runs in his first game of the season.

Peter Grima scored 121 in Moe’s big win over Trafalgar after the first six batsmen made a start.

Trafalgar’s promising young brigade shared the spoils in the wickets column with Liam White taking 5/33 from six and Blair Clymo 2/39.

Chasing 296 was always going to be a big ask for the Ships, who could only manage 73 with Nick Clarke taking 5/27.

St Vincents consolidated a finals spot with an outright win over Hazelwood North.

Justin Blair scored 104* and with Duane Oldham (68*) the pair put on an unbeaten second wicket partnership of 170 in quick time.

The Razorbacks fell for 84 and 66 with Brendan Mason making 33 in the second innings.

Andrew Blair finished with 3/27 in the first innings and 4/31 in the second.

Panthers moved back into the six at the expense of Thorpdale with a 31 run win over Yallourn North.

Glen Smith (59) and Glen Nijenhuis (52) made half centuries for the Panthers and Nijenhuis also took 4/13.

Brendan Rooney made 39 for the Bombers and Ricky Martin 3/17.