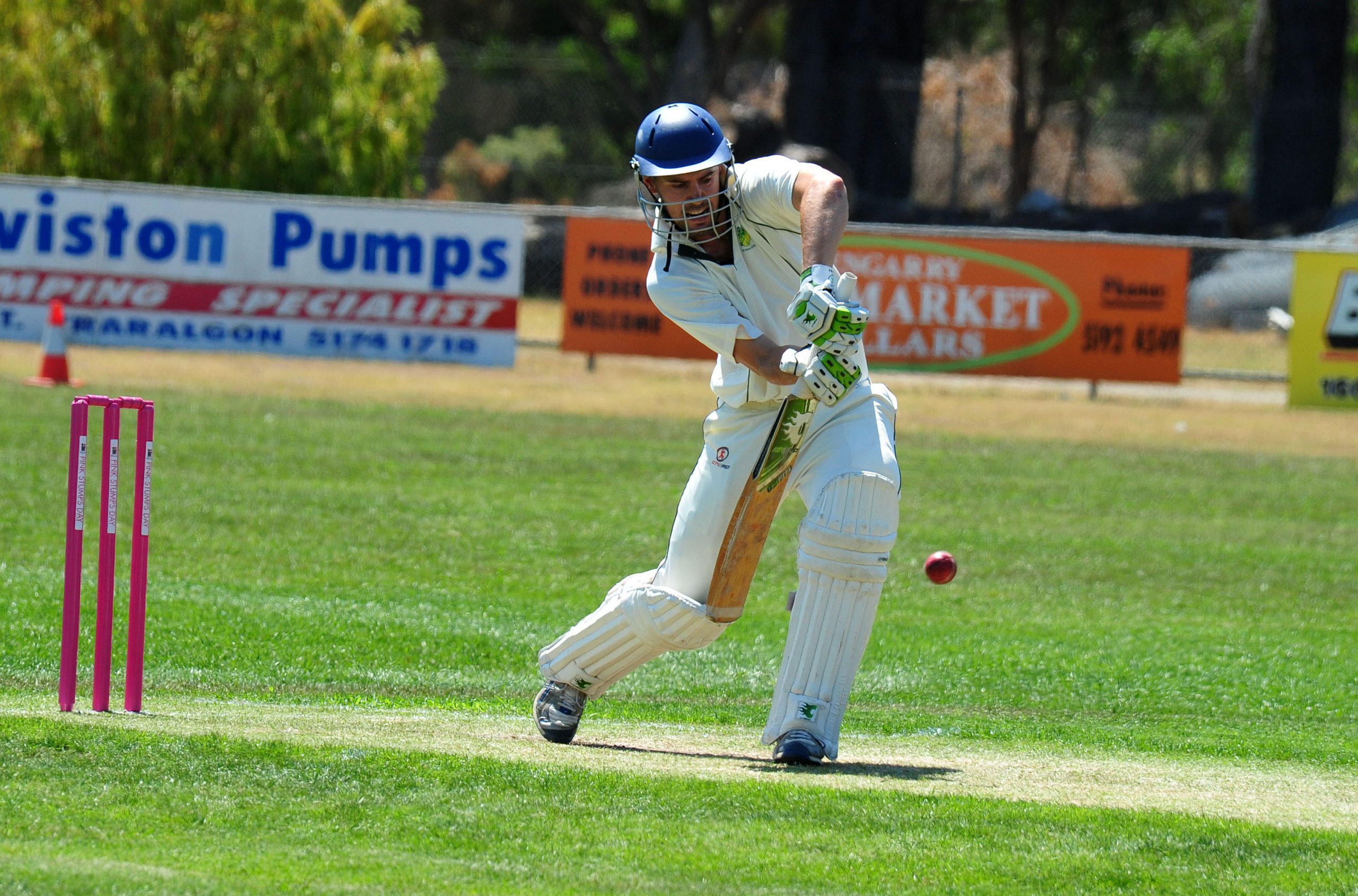 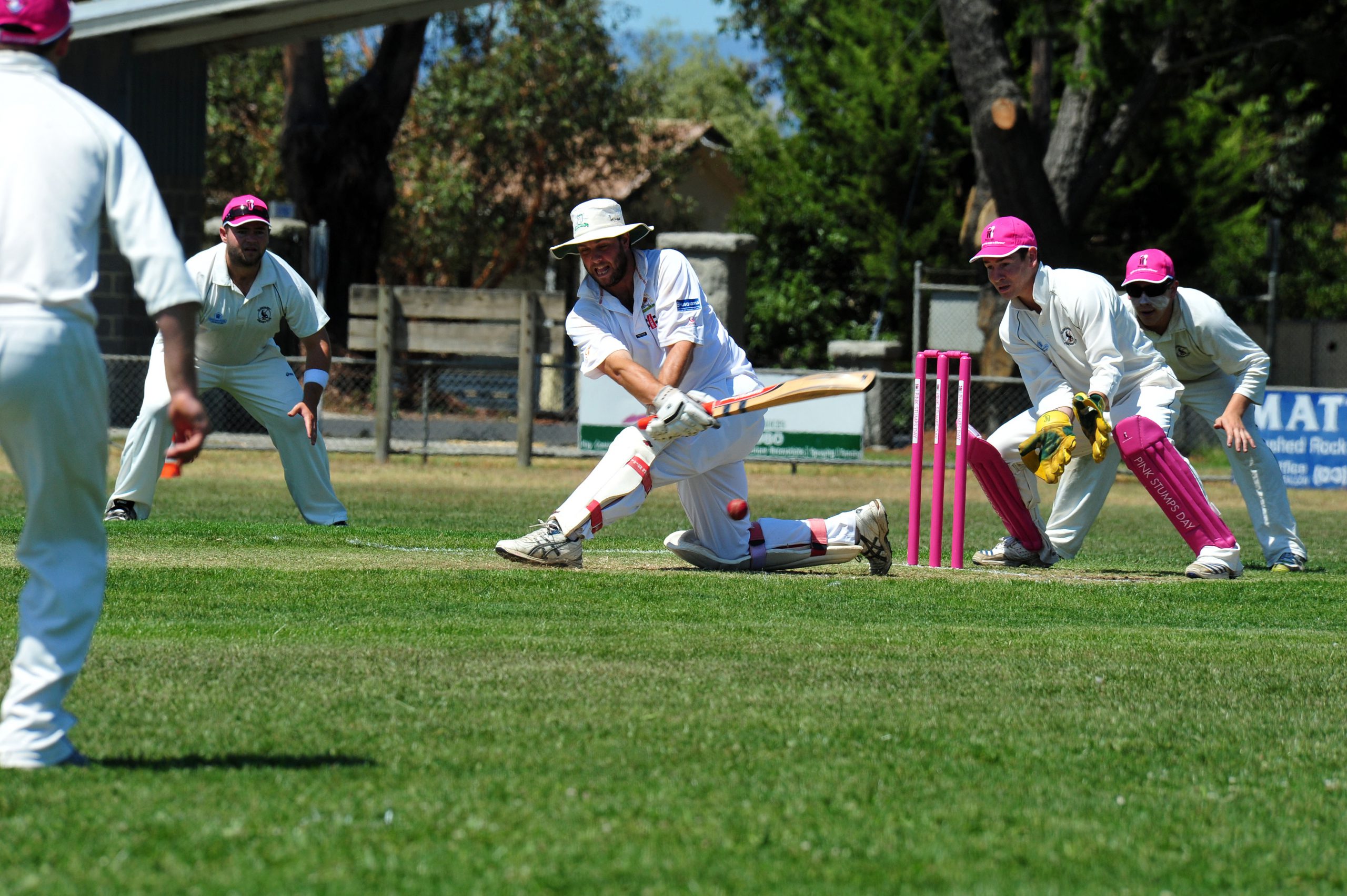 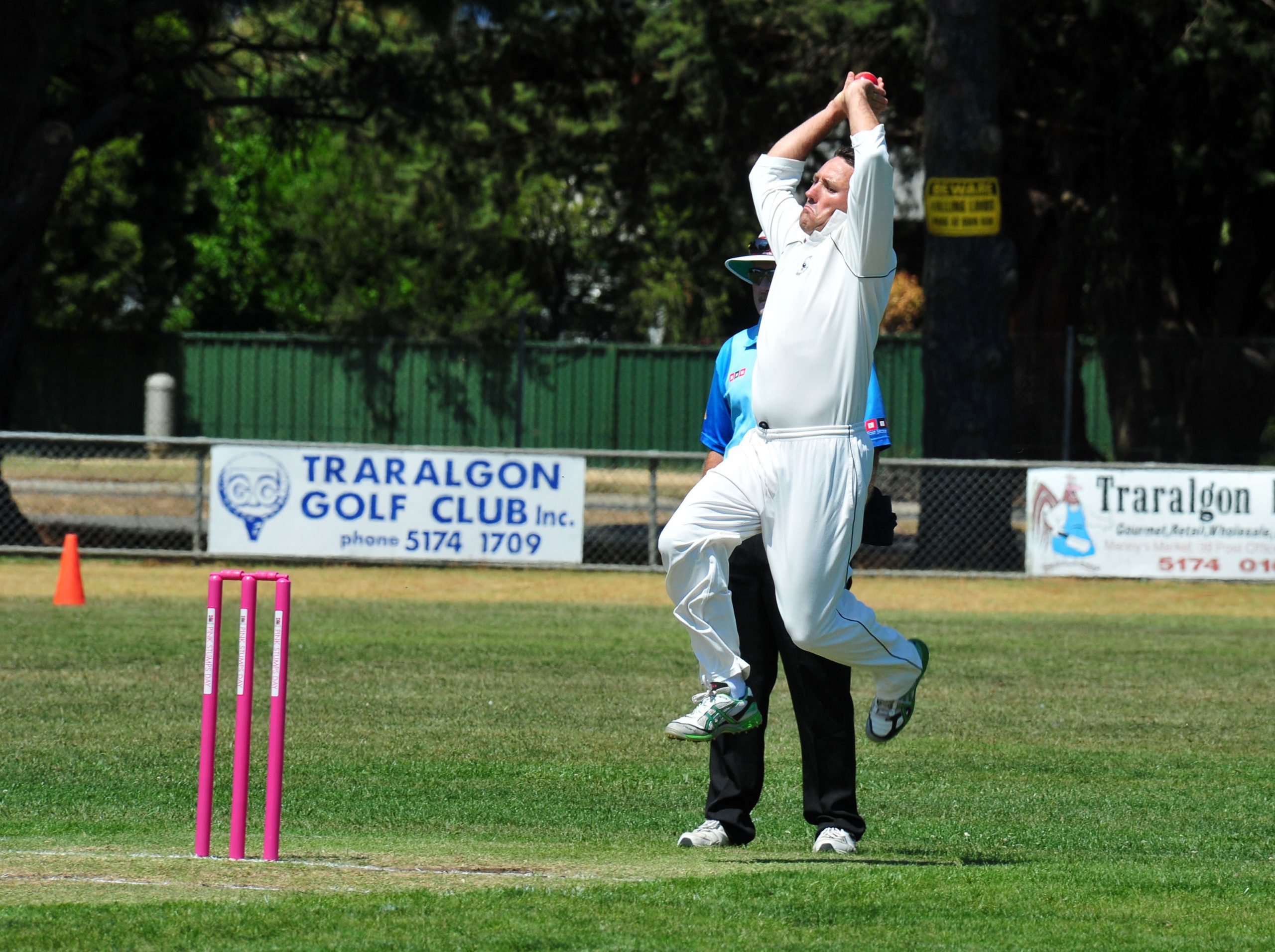 ROUND 12 saw Toongabbie drop out of the finals race at the hands of Glengarry, despite a determined captain’s knock from Tom Shippen.

Centrals captain Dean Rode scored his maiden A grade century as his side won outright, CATS keep its hopes alive with a big outright win, while Raiders and Ex Students had easy victories.

THE match of the round resumed with Toongabbie on 2/34, and trouble struck early when Daniel Lang was out LBW to Ben Julin without adding to his overnight score of nine.

Shippen valiantly tried to steer the ship but his top score of 57 was to no avail as the Rams fell for 138.

Toongabbie is now out of the finals race for the second time since its drought breaking premiership win.

A 62 run partnership followed when Joe Whykes (21) and John Keighran stopped the rot.

Keighran was at his best and dominated the bowling, but fell agonisingly short of a well deserved century when he went for 91.

Paul Metlikovec (21) and Chris Williams (24) contributed for the Cobras, who made a respectable 229.

CENTRALS resumed on 2/159 and set about getting quick runs.

Dean Rode capped off a great day by making his maiden A grade century with a brilliant 110.

It took Centrals just 24 overs to bowl out a disappointing Rovers side, who capitulated for a paltry 50 runs in the second innings.

RESUMING at 4/25 Imps was under pressure from the start and couldn’t combat the Sharks’ bowling.

Danny Hegarty (23) and Harry Warwick (34) were the only batsmen able to delay the onslaught as the Devils posted 98 all out.

Michael Warne bowled majestically to take 5/36 from 18 overs and was supported by 3/15 from Rob Voss.

Ex Students batted again for 27 overs and made 4/107 before declaring.

Imperials finished the day on 2/20.

The West battled hard and faced 59 overs in its second innings to be all out for 194 with a lead of 146.

Brenton Howe again was the standout for Traralgon West with 83, while Mitch Marino (21) and Jarrod Stoddart (24) chipped in.

CATS only needed 27 overs to win outright, reaching the target four wickets down.