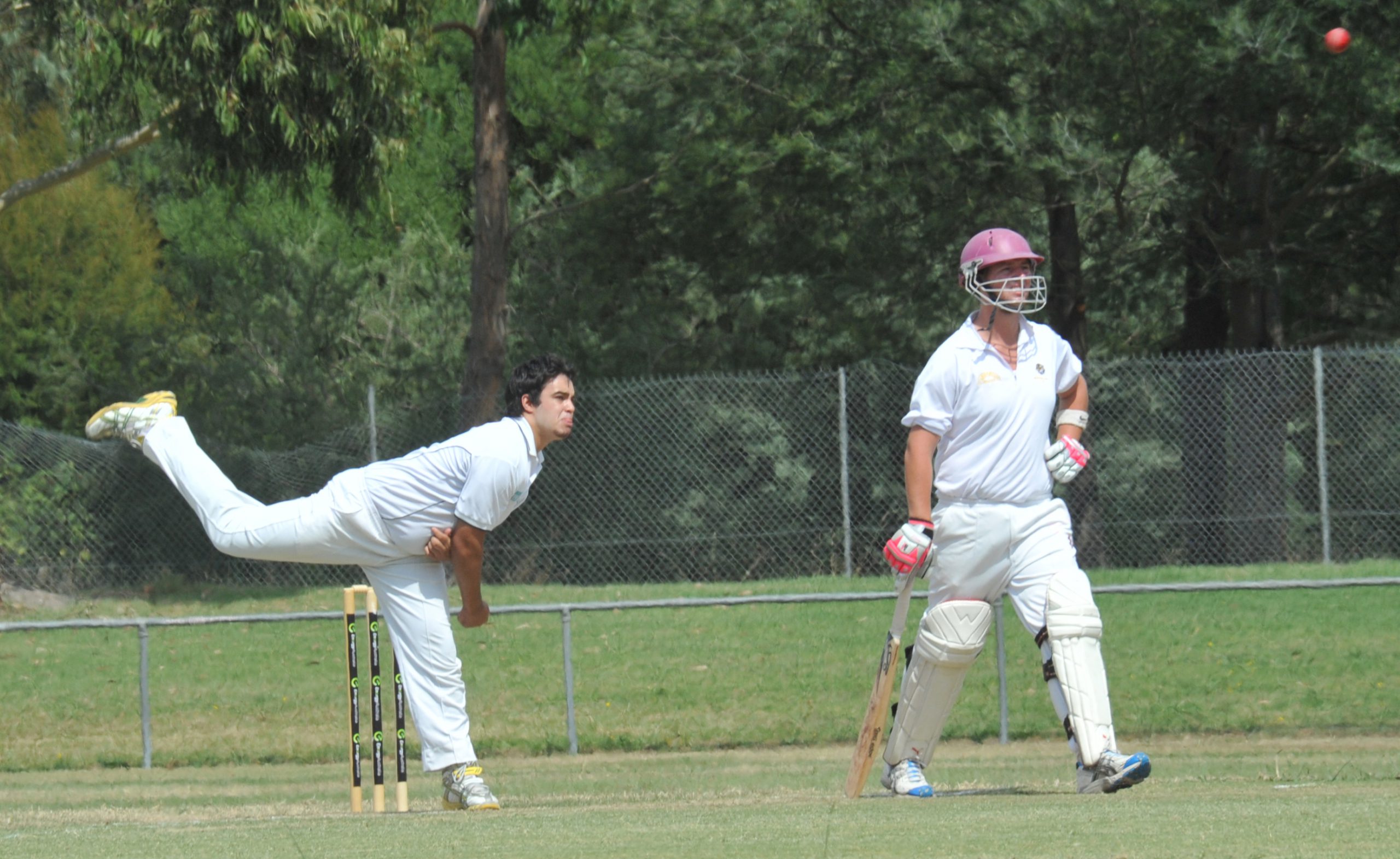 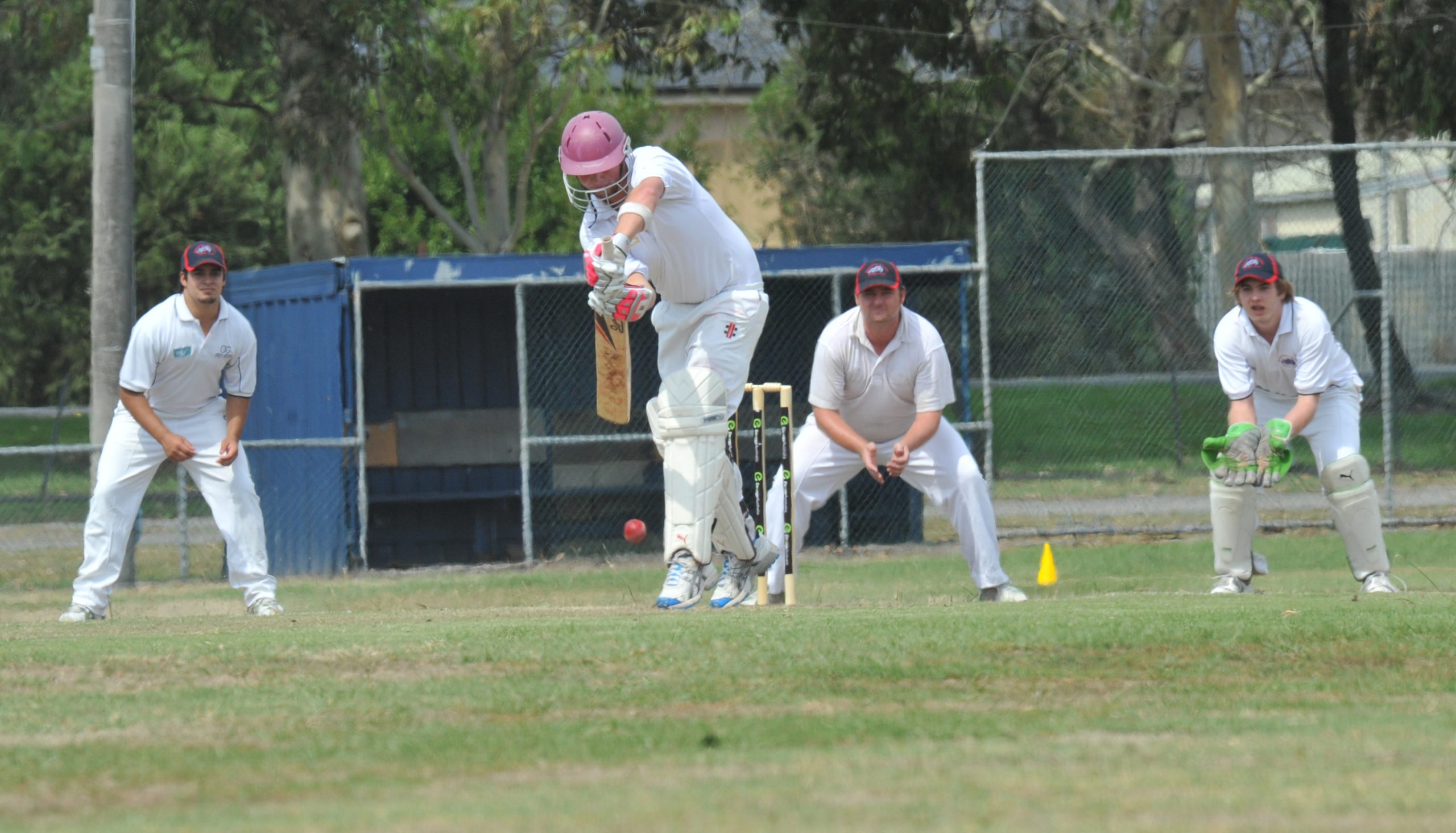 DESPITE a final round bye, Moe held on to top spot for a home ground advantage in the EnergyAustralia Yallourn Cup finals.

Latrobe made short work of Yallourn North and bundled them out for 86, but chose to bat again which could have cost them top spot.

The Sharks failed by just 13 runs to gain top spot from Moe, after posting 5/224 in their second innings to go with 224 all out in the first.

It was another shaky start for the Sharks in their second innings when Daniel Siddle and Ian Kennedy were sent on their way by Glen Sheekey without scoring.

Morwell had an outright win over Trafalgar by 10 wickets.

Rob Semmler top scored in the Tigers’ first innings of 197 with 76 and Jackson Noonan took 5/44 for the Ships.

Trafalgar was all out for 92 in 24.4 overs in its second dig with Rhys Holdsworth scoring 56 and Noonan 15.

Last week’s bowling star Tim Dowe was expensive in his return of 2/43 from seven overs, suffering at the hands of Holdsworth.

Morwell needed nine balls to get the eight runs required for maximum points.

Mirboo North used its game against Newborough Bulldogs for batting practice and amassed another 300 plus score.

Brett Pedlow made an unbeaten century, while Shane Peters (65) and Damien Turner (52*) warmed up for this week’s semi-final against Moe.

Once Pedlow reached his century the Tigers declared to give their bowlers a trundle and had the Bulldogs 4/45 at stumps with Liam Smit taking 3/8 from four overs.

All three retired not out and Fleming’s century came in less than 50 balls.

Trafalgar did reasonably well in its run chase amassing 9/275 from its 45 overs with James Blaser (43) and Graeme Rankin (69) getting the Ships off to a good start before Paul Connolly made 75.

Thorpdale narrowly missed a spot in the final six after going down by four runs to Mirboo North in a nail-biter.

Mirboo North’s Jed Alexander and Thorpdale’s Kane O’Connell scored 62 each while Shannon Pickering made 34 and took 3/22 for the Blues.

Latrobe had some anxious moments against Willow Grove but won by 16 runs and retained top spot on the ladder.

Sean Spiteri with 125 not out was dominant in Moe’s 161 run win over a depleted Yallourn North.

He shared a 102 fourth wicket partnership with Jayden Mathison (46).

St Vincents had a 44 run win over Morwell with Shine Sharmughan making 42 for the Saints while Steve Bilic took 4/30 for the Tigers.

Hazelwood North stopped Jeeralang Boolarra Panthers from getting an outright win thanks to a solid 100 not out from Brendan Mason in a score of 2/141.

The Razorbacks were all out for 78 in their first dig with Glen Nijenhuis taking 4/15.

The Panthers took 31 overs to score 5/215 before declaring.