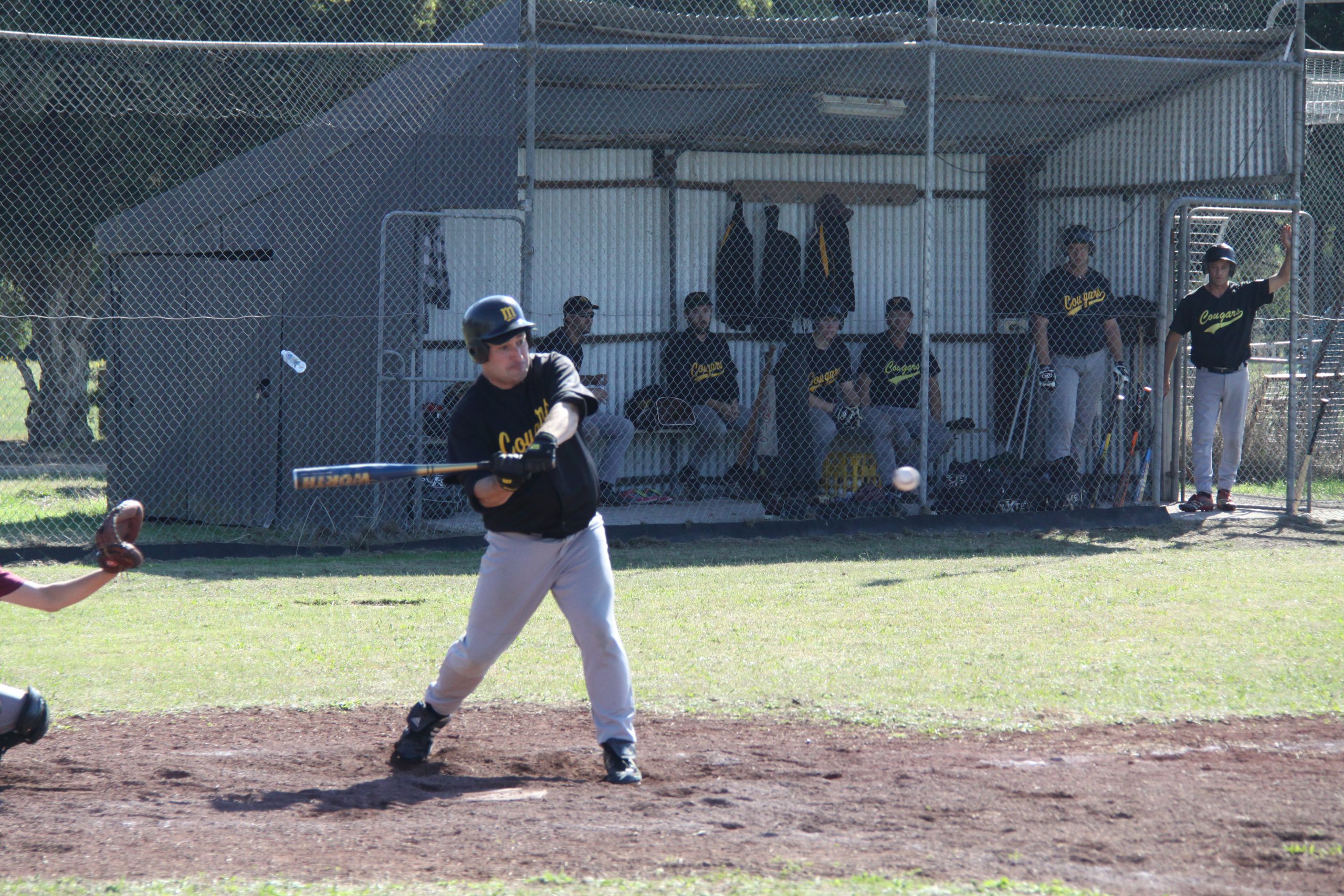 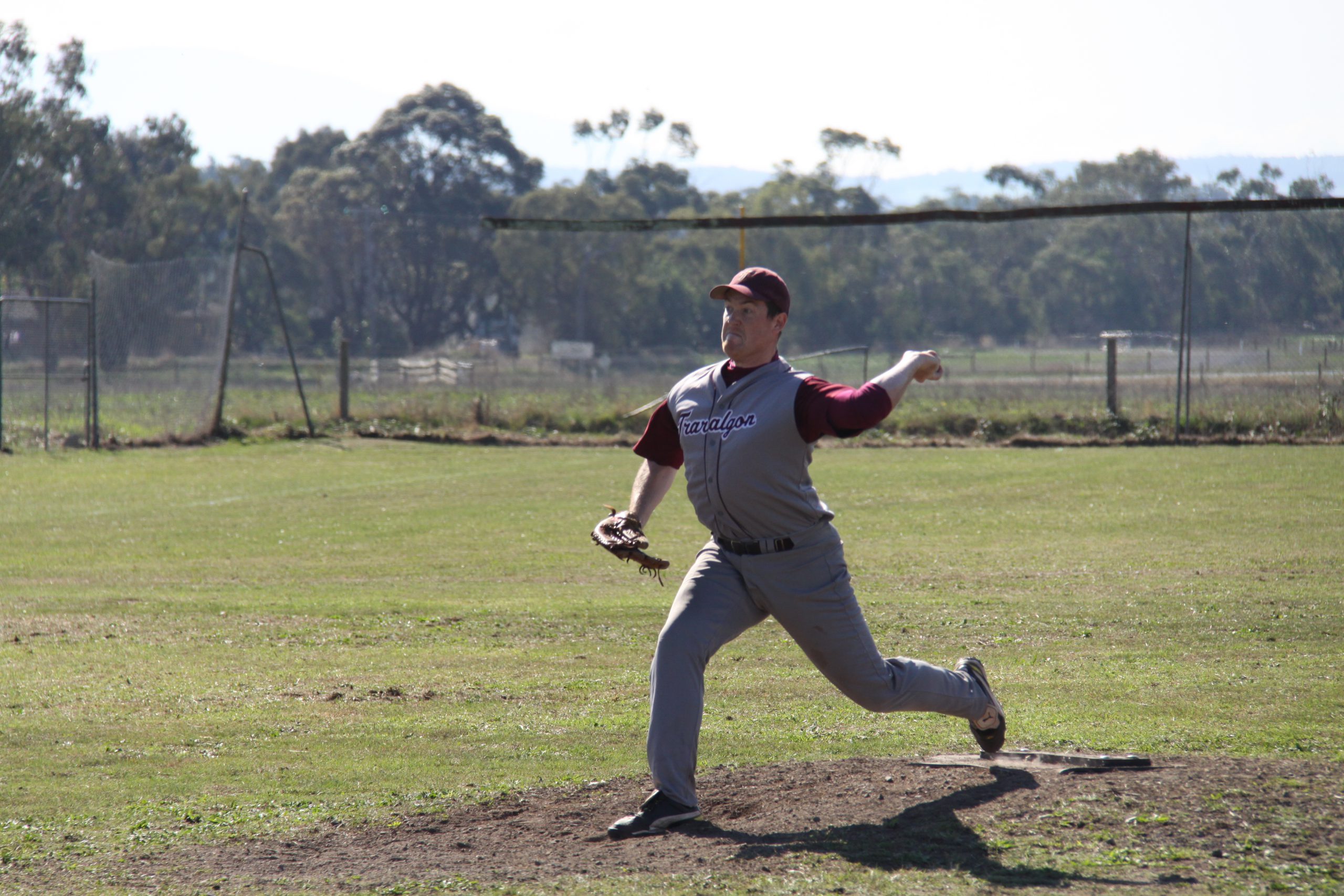 TRARALGON Redsox overcame the Churchill Braves to record a 4-1 victory in round two of GDF Suez Loy Yang B Latrobe Valley baseball A grade at the weekend.

It was a tight contest with both teams leaving runners stranded on base throughout the game.

Errors cost the Braves early with the Redsox taking a one-run lead in the first, however the Braves answered back with a run in their innings to tie the scores.

The Redsox scored two in the third and one in the sixth and despite some good hitting the Braves could not push runners across the plate.

Good pitching by the Redsox’ Leon Robinson helped Traralgon come out on top.

Better players were Traralgon’s Josh Graham and Robinson; Tim Bellerby and Cameron Cooen were the highlights for Churchill.

Moe/Newborough’s Nathan Simpson struck out eight batters in the Dodgers match against Sale.

Ash Poxon set the Dodgers up for a good day with three RBIs on three hits.

Eight runs in the first two innings kept the Rangers at bay with Dodgers running out winners 13-1.

Better players for the Dodgers were Nathan Simpson and Ash Poxon and Nicole Garner starred for the Rangers.

An understrength Sale took on Moe and, while the game was played in good spirits, the Dodgers were far too strong, coming out winners 23-0.

The Dodgers’ Dale Simpson had a day out with the bat.

Traralgon Redsox travelled to Morwell to tackle the Cougars.

In a tight contest the Redsox came out on top of the Cougars scoring eight runs in the final innings to snatch the game 16-14.

Ashley Barnes, James O’Rourke and Damien Goodman performed well for Redsox while Anthony Mayberry and Nigel Aubrey were on fire for the Cougars.

Traralgon kept Morwell at bay with a 19-6 win.