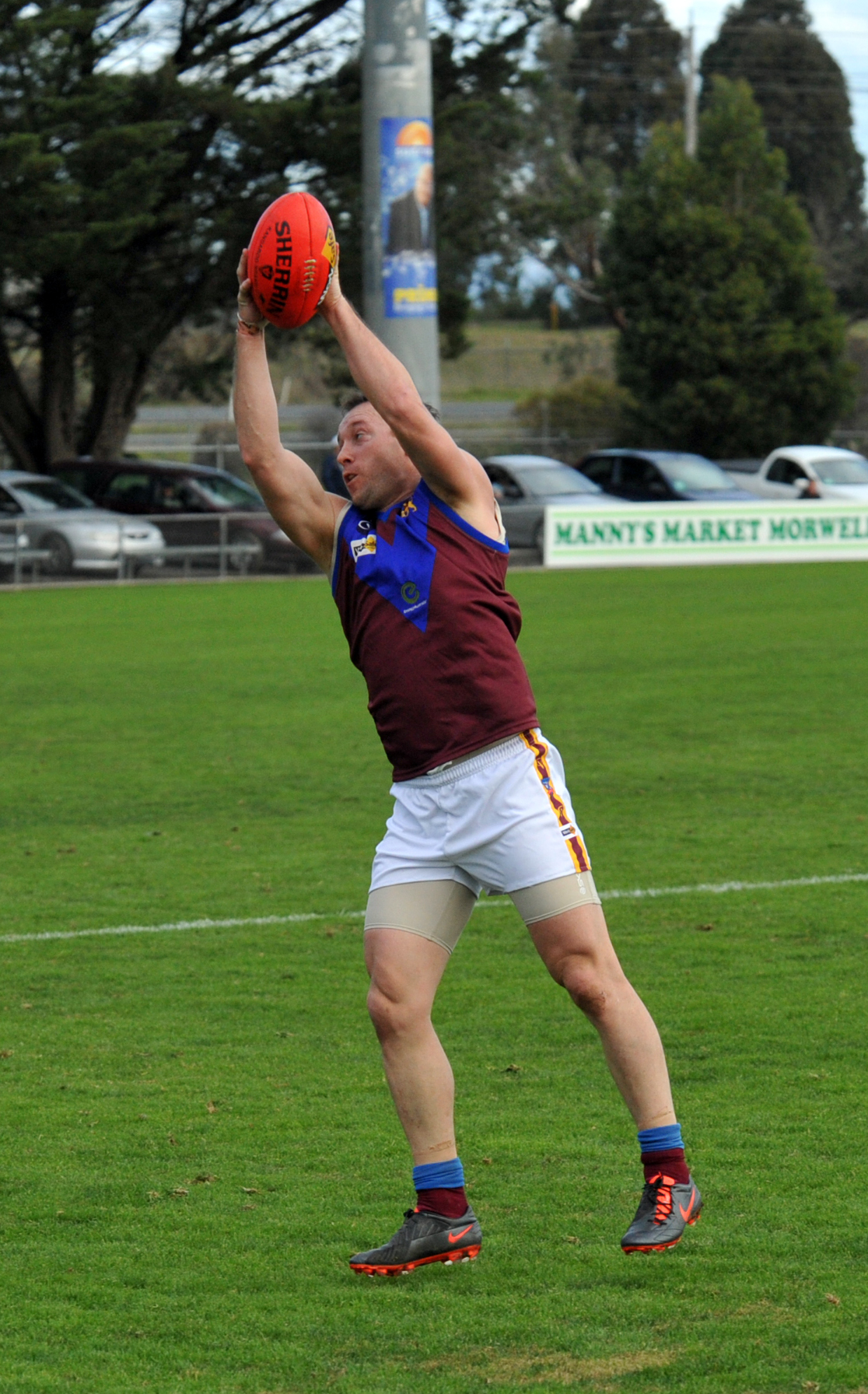 WHILE the Lions have just one win in 2013, the man in charge at Moe is confident more victories are just around the corner for the improving Gippsland League side.

“Whether it is this round or next .. if we have got all our players available we will definitely test some sides,” coach Jason MacFarlane said.

The Lions will host Wonthaggi in the first half the split round 15 this weekend, a side which looked out of sorts at the weekend.

The Power was one of the form teams in the first half of the year but has since conceded its past four matches.

The losing streak has seen it slip from second to fifth on the ladder, putting the Power under threat of missing finals.

Moe, on the other hand, has been one of the big improvers during the second half of the home and away season.

“I think if we get off to a good start against Wonthaggi and stay in touch, we are a good chance,” MacFarlane said, following the Lions’ failure to do so against the reigning premier Sale last week.

“Sale is a pretty well drilled side, a big side compared to our boys. We had a few out and it took its toll. They (Sale) got off to a good start and to our credit we fought back and didn’t give up.”

The Lions have struggled all year with player availability and MacFarlane said he would wait until tonight to select his side.

One thing is certain, the Lions will be without defender John James, who will miss the match due to personal reasons.

“We have some great kids on our list and I expect some of them will get their opportunity in coming weeks,” MacFarlane said.

Wonthaggi has won four of its past five matches at Moe.

After failing to kick a goal after quarter-time against Warragul last week, the Power is expected to come out firing.

The other two Valley teams, Traralgon and Morwell, will be in action during the second half of the split round next week.

The Maroons will travel to Maffra to take on the Eagles, while the Tigers will head west to meet Drouin.

BOTH Leongatha and Warragul have claimed big scalps in recent weeks, with wins over sides in the Gippsland League’s top five.

This weekend the giant killers will battle one another in what is expected to be a thriller.

The Parrots’ three-match winning streak has included wins over Maffra and Wonthaggi, while Warragul produced the upset of the round last week when it accounted for the Power.

IN the final match of the first half of round 15, Bairnsdale will host its closest neighbour Sale in a Sunday blockbuster.

The Redlegs will return home after a disappointing loss at Traralgon, which, according to coach Shaun Mooney, highlighted the need for players to train and prepare properly every week.

Sitting just a game behind Wonthaggi outside the top five, a finals berth is still within reach for the much-improved Redlegs.

However there is no easy road into September for Bairnsdale; following this weekend’s clash with Sale it will make the mammoth journey to Wonthaggi to take on the Power.

Comfortably atop the Gippsland League ladder, the reigning premier has conceded just one loss for the season and has an impressive history against Bairnsdale.

The Magpies have trounced the Redlegs on all three occasions since Bairnsdale’s return to the Gippsland League, winning by more than 140 each time.