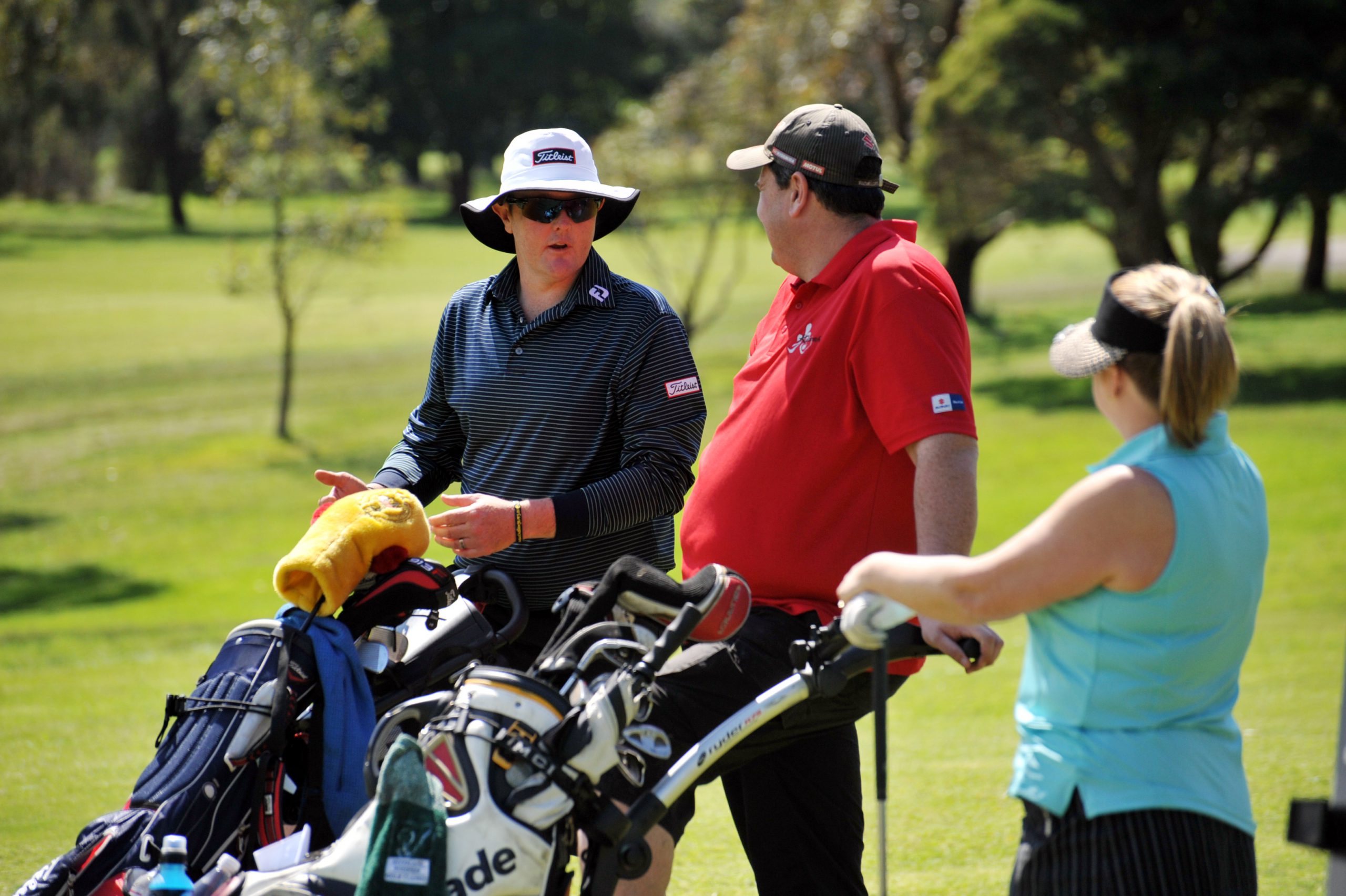 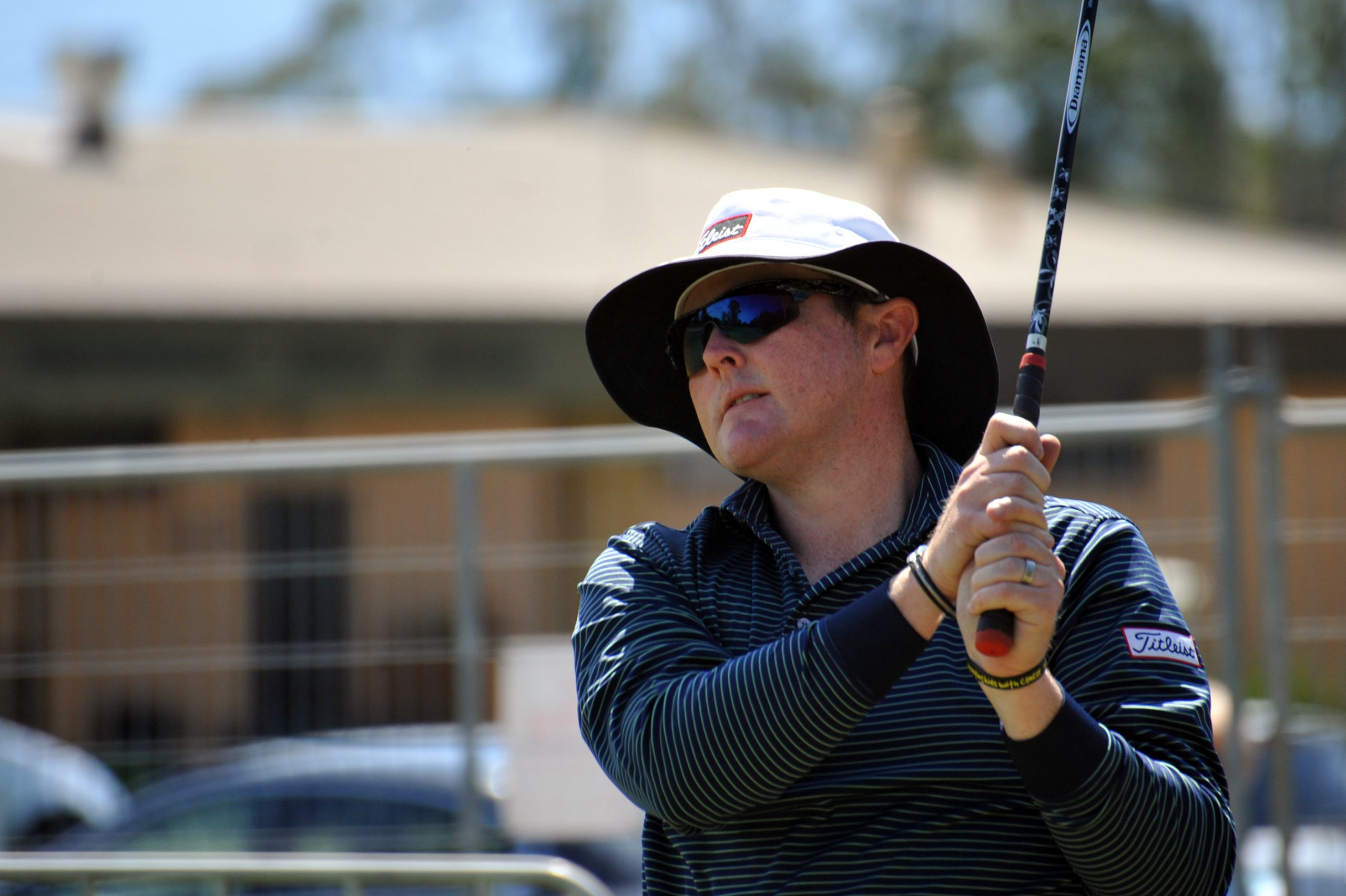 YALLOURN Golf Club president Leigh Taylor was the envy of the field at last week’s annual pro-am when he played alongside inspirational PGA professional Jarrod Lyle.

Lyle, who recently beat leukemia for a second time, finished tied for 11th after an even par 72 and made a lasting impression on his playing partners.

“If you can’t walk next to a bloke whose beaten leukemia twice and not get half a buzz out of it there’s something wrong with you I reckon,” Taylor said.

“Walking up the fifth hole and listening to him talk about his bone marrow transplant and getting the all clear from the doctors sort of puts it all in perspective.

“Getting down on the 14th tee and we’re having a chat about Tiger Woods, Bubba Watson and John Daly and little stories about the USPGA – just an amazing experience.”

Taylor was unable to add to his two pro-am victories in an off day but his result was the furthest thing from his mind.

“It didn’t matter about the golf for me, to be able to play with him was just amazing,” he said.

Taylor said Lyle’s game looked sharp for a man coming off a 12-month break and believed his recent results at club level, including a 16-stroke victory against one and two handicappers, showed the gulf in class at the top.

“It just goes to show the difference between a scratch, or what we consider a really good golfer, and a professional and how much goes into it,” he said.

Lyle’s round included a “magical” 25 foot putt which dropped, among a range of stunning shots, but the high profile pro came unstuck when he found the trees.

“He ended up the top of one at one point and he got put underneath one which he couldn’t get out of without a double bogey, so as club president he said you’d best be marking those two trees for me.”