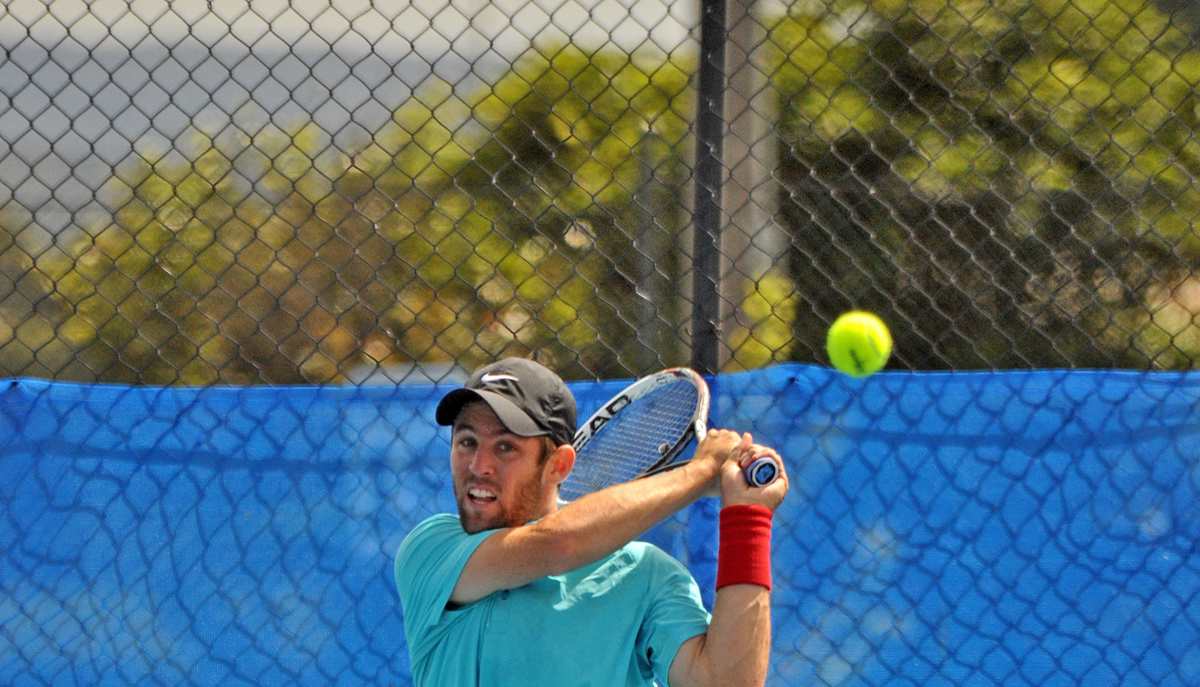 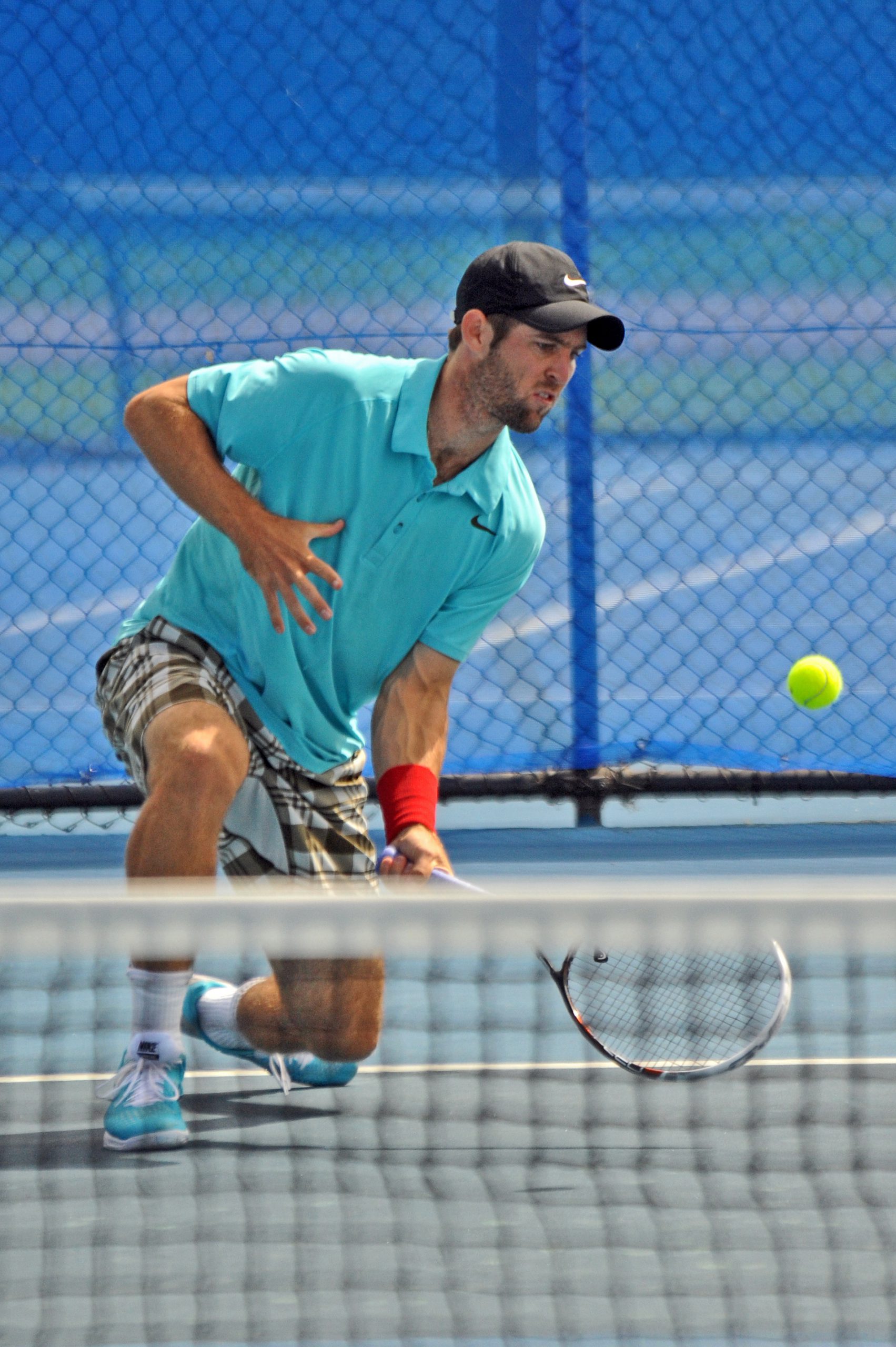 TOP seeds Bradley Klahn and James Duckworth both progressed through to the quarter-finals yesterday at the Latrobe City Traralgon ATP Challenger.

Number one seed from the US Klahn, currently ranked at 128 in the world, was pushed by his countryman and training partner Mitchell Krueger before prevailing 4-6 6-4 6-3 in just under two hours.

James Duckworth, seeded two with a current ranking of 147, had a much easier victory over Australian Open Junior finalist Thanasi Kokkinakis from South Australia 6-3 6-4 in 75 minutes.

Chris Guccione withdrew from his doubles quarter-final and today’s second round singles match with an Achilles tendon injury.

Today will see the completion of round two with Brydan Klein up against 19 year-old New South Welshman Jordan Thompson first on court nine from 10am.

Luke Saville, a Traralgon finalist in 2011 and 2012 at the Loy Yang Traralgon International junior event, will then take on fourth seed Tatsuma Ito.

Eighth seed Yuki Bhambri from India, also an Australian Open Junior Champion, will start the program on court 18 from midday with his second round match against Michael Venus from New Zealand.

An all-Australian doubles semi-final will round out the schedule with Queenslanders Maverick Banes and Gavin Van Peperzeel up against Ryan Agar (Queensland) and Adam Feeney (New South Wales).