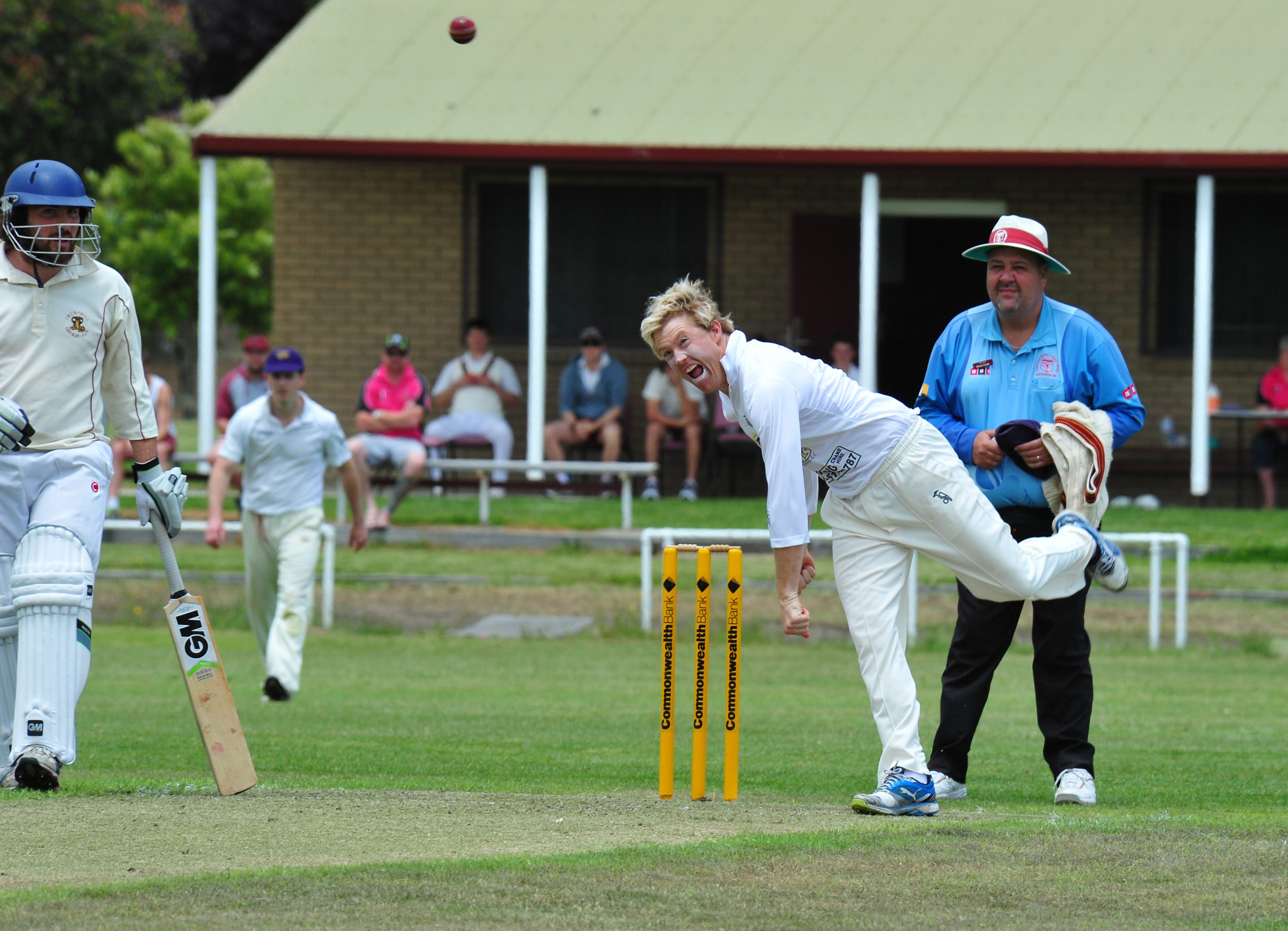 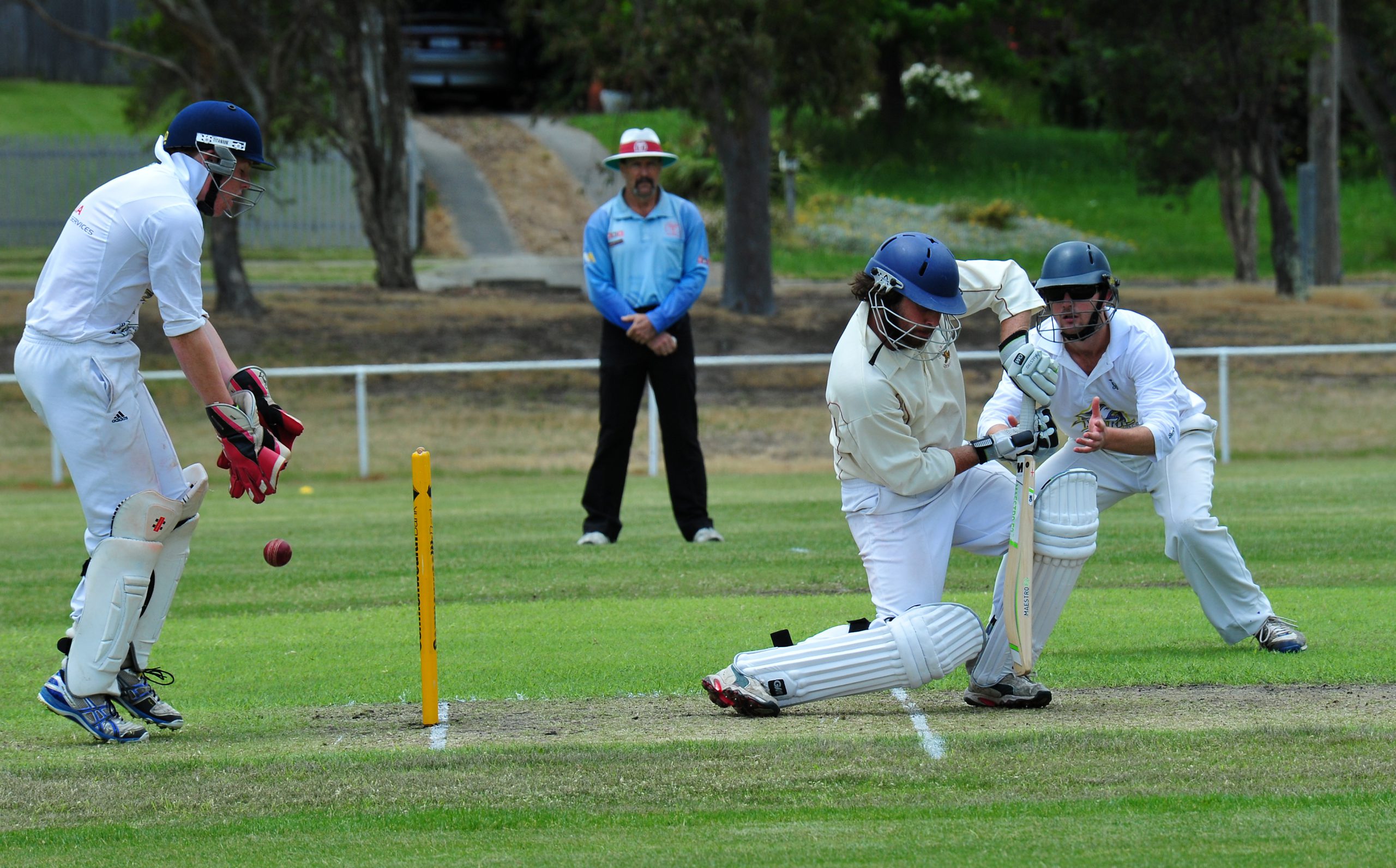 DAY one of the Neilson Builders Cup individual fifth round produced two outstanding performances in Traralgon and district cricket.

Young English recruit Matt Golding amassed a sensational 111 not out for Toongabbie and Mark Rawson bowled beautifully to take 6/26 for Centrals.

THE match of the round saw Churchill win the toss and have a bat at George Cain Oval.

The Cobras have been in outstanding form of late and stamped their authority against the reigning premier with a fantastic 8/253.

Ben Kearns continued his brilliant run with 43, skipper John Keighran is in white hot touch and made a sparkling 53.

Lee Stockdale bowled 30 overs to take 4/74 for the Sharks.

CENTRALS sent Gormandale into bat at Stoddart Park and at 3/115 the Tigers were poised to post a big total before a disastrous collapse saw them slump to 170 all out.

Al Jenkin was superb before being run out for 49 and Trav Switzer blasted his way to 53 to account for the bulk of the total.

The star for Centrals was Mark Rawson who claimed 6/26.

Centrals had their tails up and with 26 overs to face knew a solid start was needed. At 0/22 things were looking good, but trouble struck six times and they finished the day at 6/56.

Shaun Barbour with 4/26 and Stu Anderson 2/21 kept Centrals in check.

TRARALGON West opted to bat first and made 135.

Jon Bell played a good innings of 45 and Mitch Marino proved a useful number eight with 34*.

AFTER winning the toss at home, Raiders skipper Brad Knowles was a happy man as Toongabbie fell to 5/79.

Gun bat Steve Nicholls was back in the shed for 24 but Matt Golding stoically stepped up to record his maiden Traralgon and District Cricket Association century.

His colossal knock of 111 not out featured some wonderful straight drives. Tim Dunn helped lift the score to 7/232 with 25 not out.

Leigh Jensen was best for Raiders with 4/73.

ROVERS slumped to 6/51 after being sent in and CATS was eying off a run chase under 100.

However, the evergreen Peter Ingwersen had other ideas, turning back the clock to score a brilliant 82 to help Rovers to 148.

B grade round five