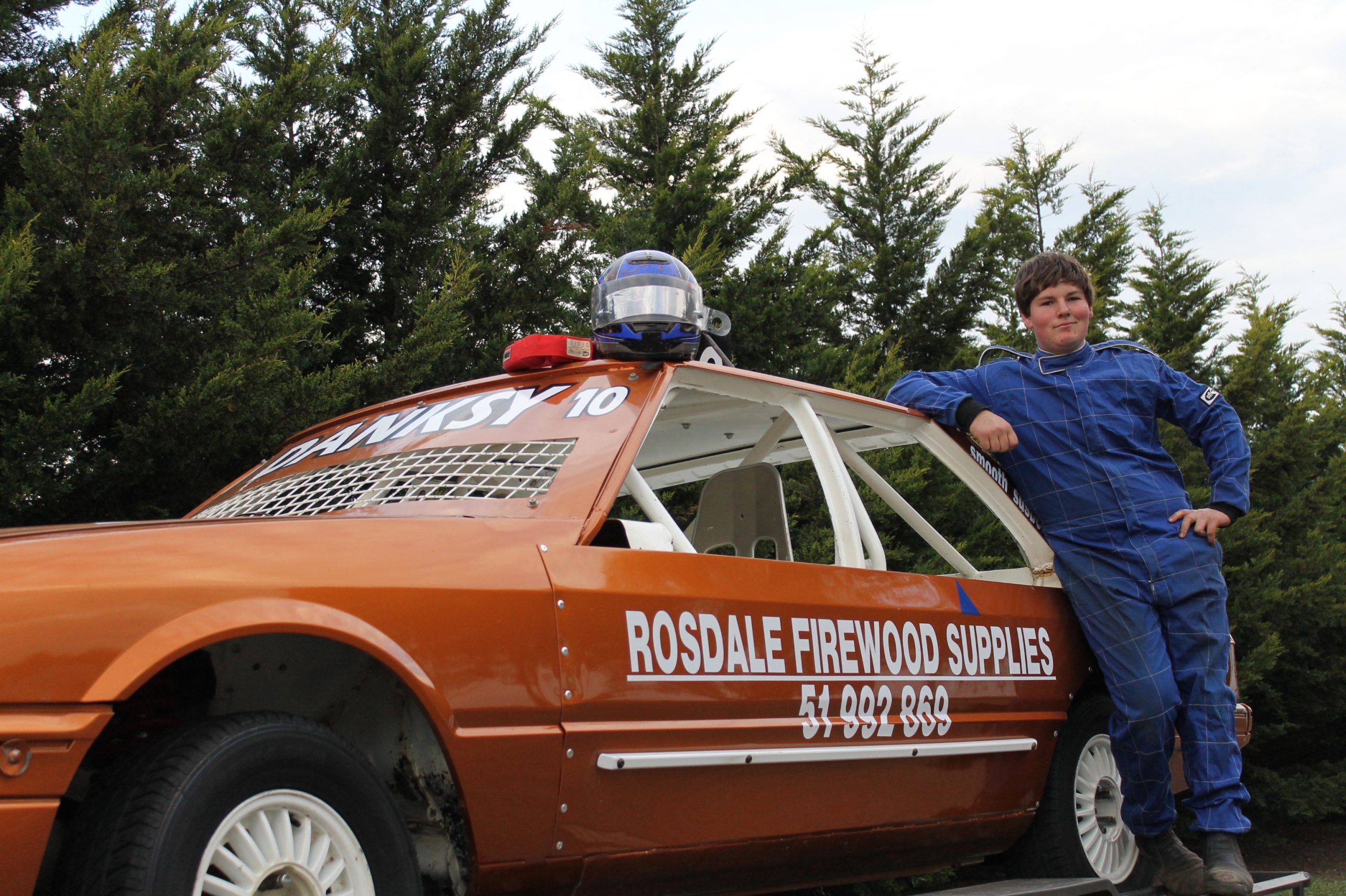 GIPPSLAND Speedway standard saloon juniors have enjoyed a fast and furious preparation for the revival of the four round LV Core and Cup Series, which is set to kick off this weekend at Nyora Speedway.

Drivers hailing from Alexandra, Wahgunyah, Mount Beauty, Bairnsdale and Rosedale have shown interest in the series, which hits Rosedale for round two on 28 December.

Local drivers warmed up for the cup in this month’s junior zone championships at Rosedale, where first place went to current Victorian number one Tyson Cull, who overcame a popped a tyre in one of the heats to come back and claim line honours in the final.

Second went to Rosedale’s Steven Danks in his return to racing.

Steven had car issues in the final but made it past the finish line before the car overheated.

Filling out the podium was Toongabbie tyro Ty Hutton, who is making great progress in his new car this season with a first at Drouin and now a third at Rosedale.

Fourth went to Michael Suckling followed by one of Gippsland’s youngest drivers, Jack Yeomans, at 10 years of age.

Tahlia Campbell and Jamison Mowat showed speedway was not just a boys’ club with strong drives on the night.

The young hub of locals, aged between 10 and 16, are also gearing up for the Victorian titles in March at Bairnsdale Speedway.

The LV Core and Cup Series’ four rounds will be held at Nyora, Rosedale, Drouin and Bairnsdale, which hosts the final round on 22 February.

Rosedale will also play host to junior race meetings on 15 February and 3 May.