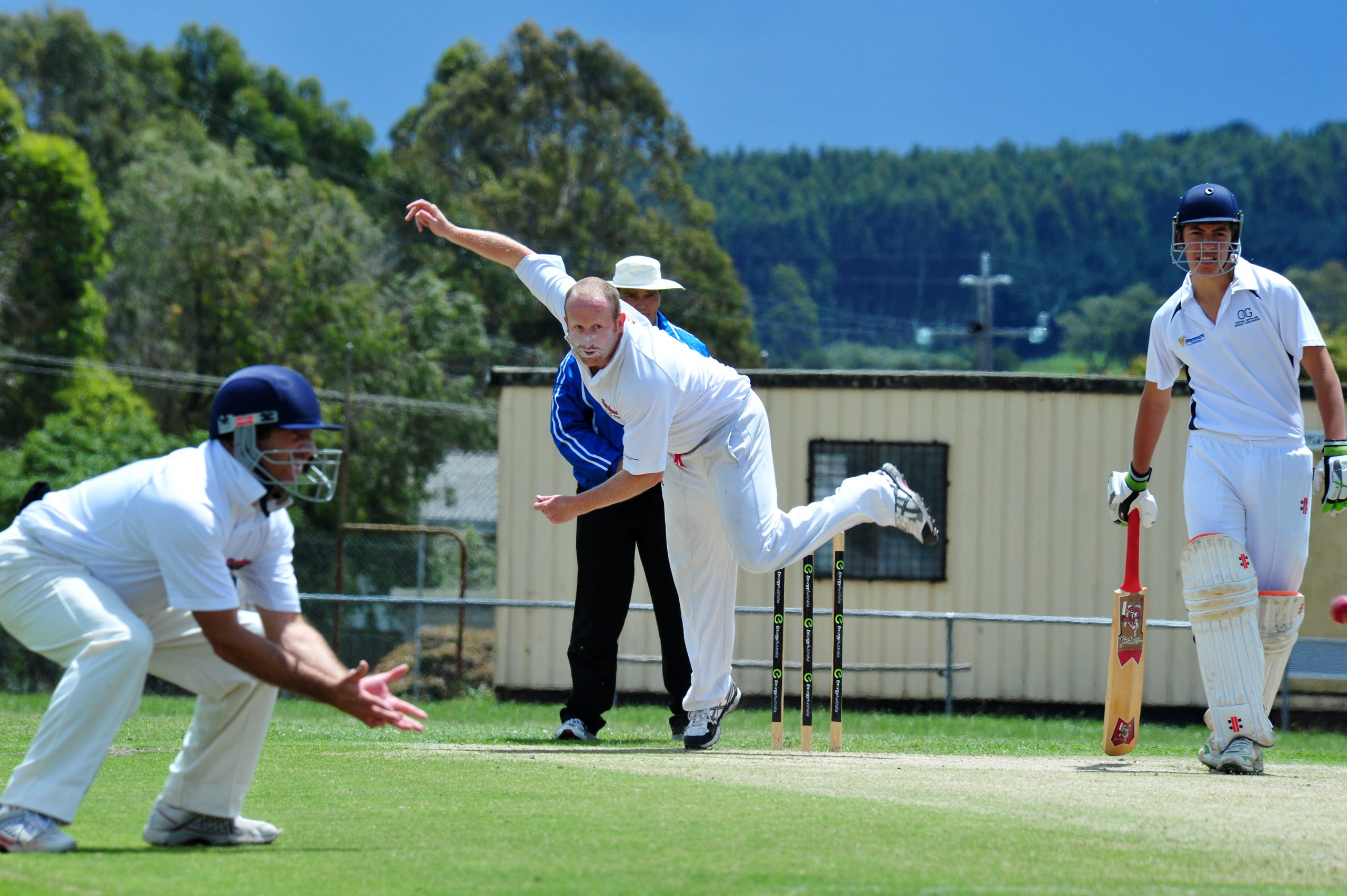 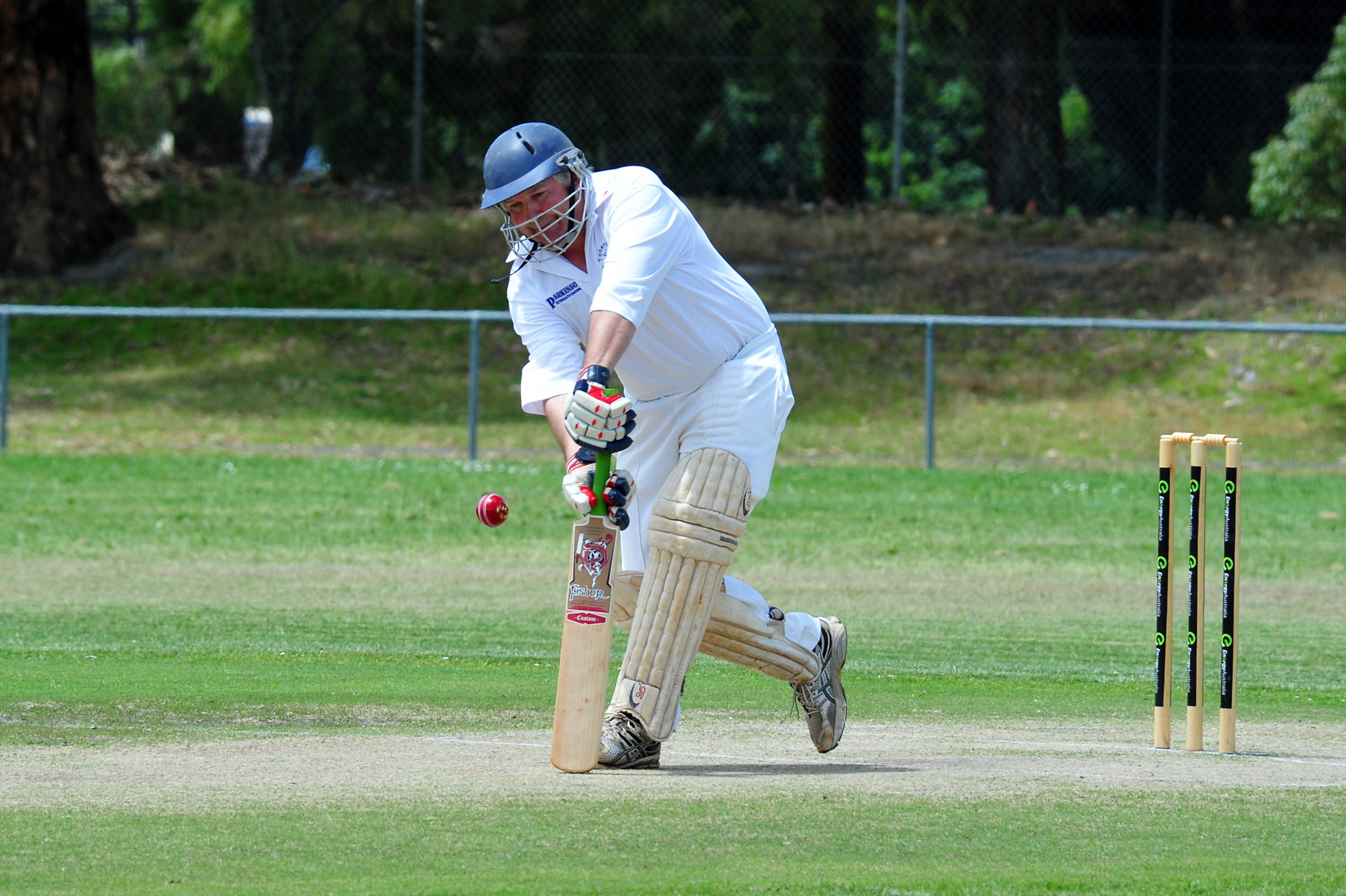 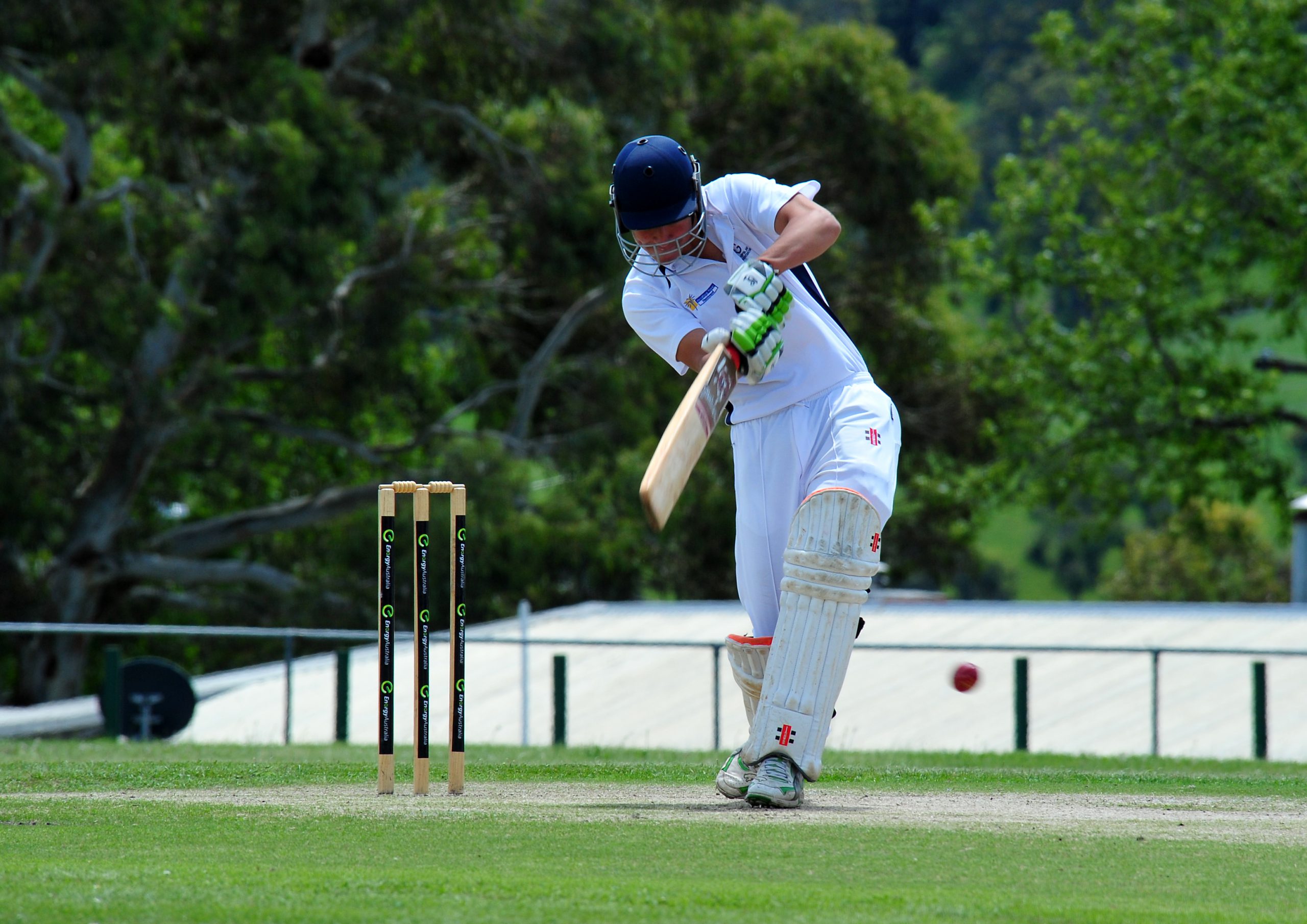 Resuming at 0/33 the Ships progressed comfortably to 2/96 before the dismissal of captain Rhys Holdsworth opened the floodgates for a steady stream of wickets.

Opener Aiden George made 42 but had no support from his team mates in a narrow loss.

Morwell then played out 26 overs with the bat to be sure of the result, allowing Pathan to score an unbeaten half century while Blake Mills made 34 not out.

THORPDALE missed out by just 12 runs in a valiant chase which saw the Yallourn North bowlers dismiss the Blues for 210.

Steve Hibbs, Boyd Bailey and Jason Richardson all got starts in the tail but had been left with too much work to do by the top order.

Jeremy Butler’s 4/52 played a crucial role in the tight win, supported by 3/21 from Glenn Sheekey and 2/42 from Lucas Fry.

Thorpdale battled hard but was guilty of throwing away handy starts which proved the difference as it was bowled out with 13 overs to spare.

LATROBE managed to defend 146 against the undefeated Mirboo North, as the Tigers faltered in the chase.

Kaushik Aphale made 38 but the rest of the Sharks batsmen struggled to play themselves in.

The Tigers made a hash of the chase, getting bogged down by tight bowling.

Taylor, Matt Snell and Shane Peters all made it past 20 but were unable to push on from their solid starts.