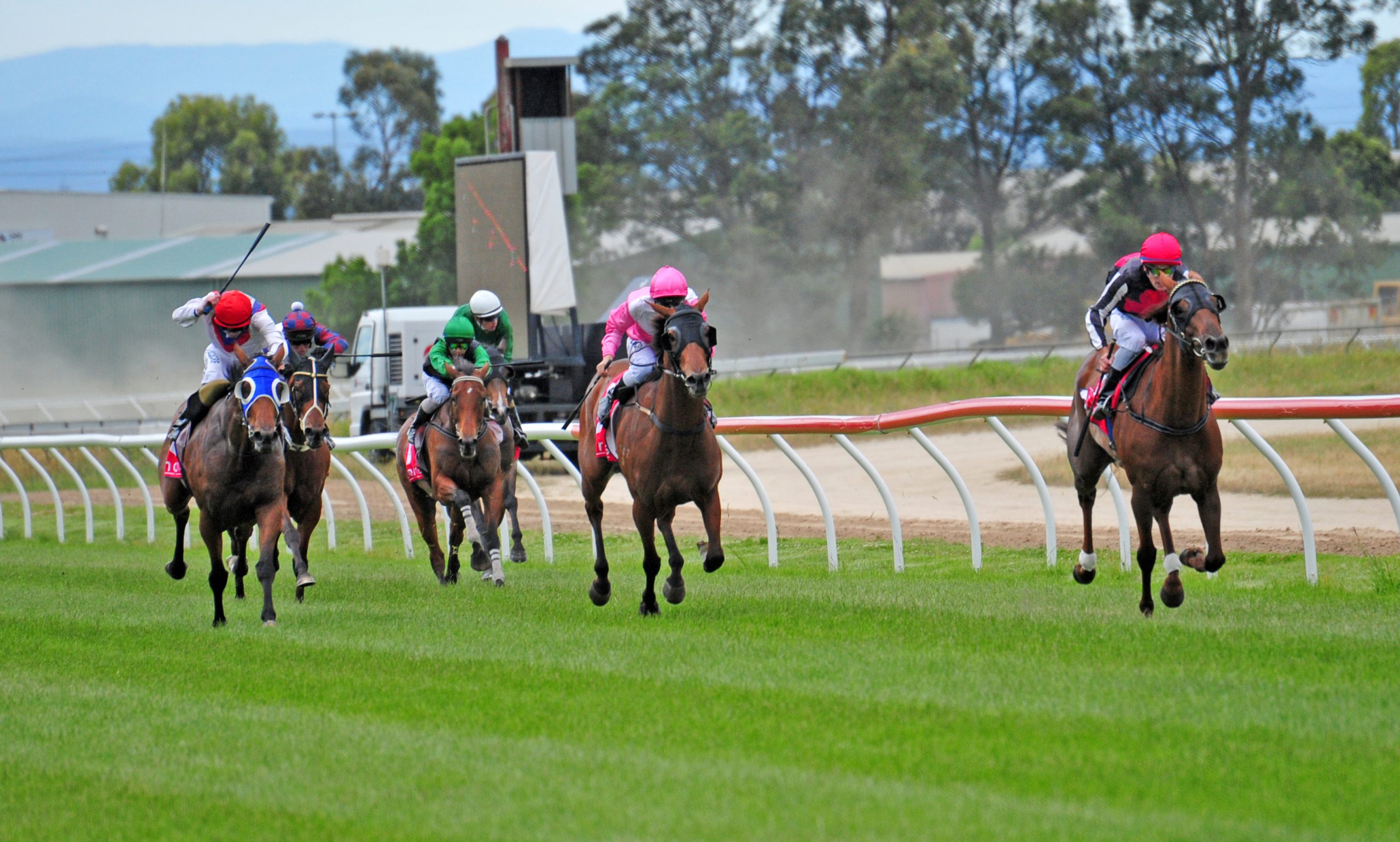 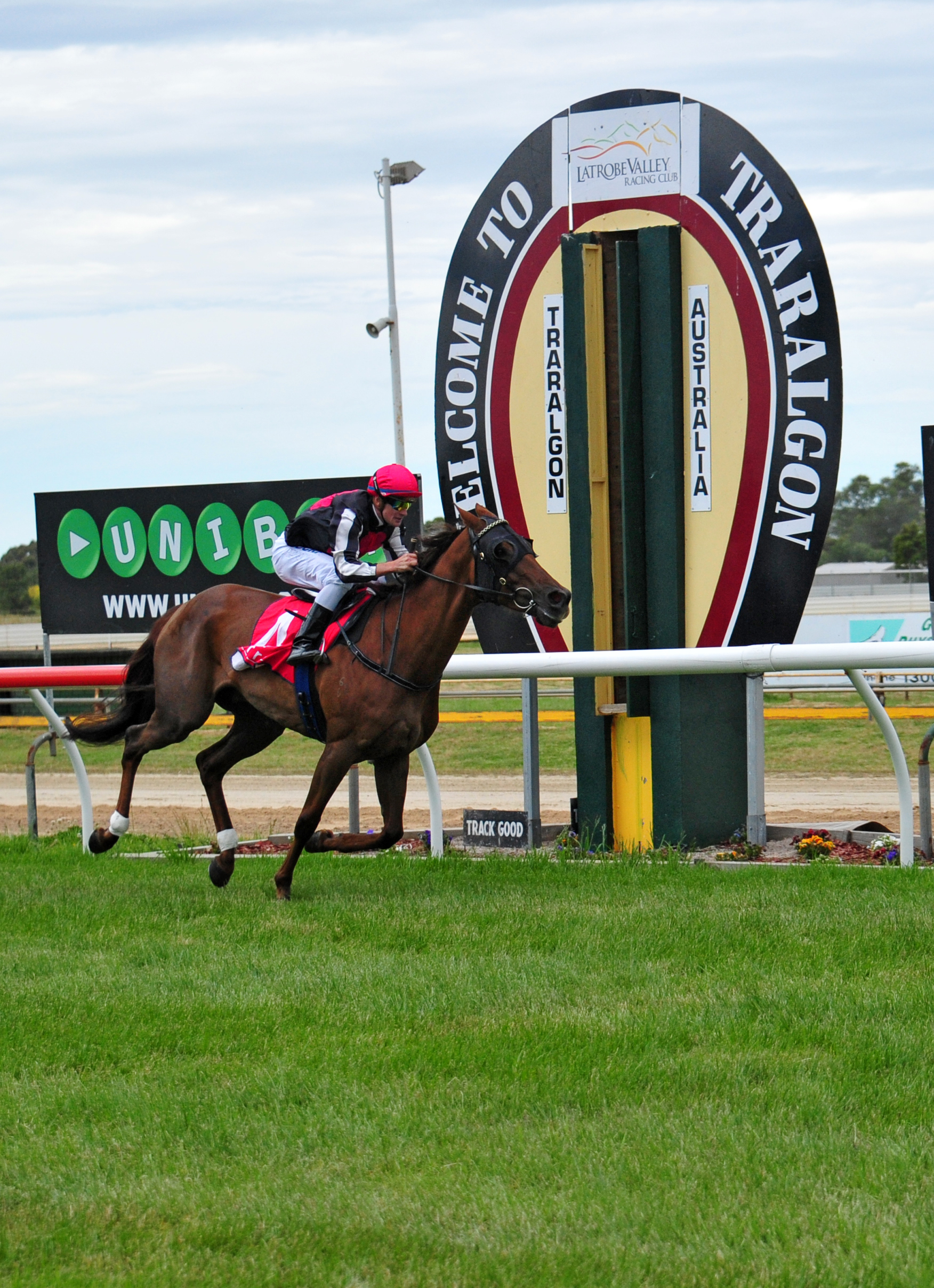 Severn Road scored its last win at Swan Hill in July on a dead surface and now has three victories for the calendar year.

Alrouz rounded out the trifecta in the premier eighth and final race on the card, run on an unexpected good two surface despite the track being watered late into Thursday evening.

“At the end of the day we’re pretty comfortable with what we’ve done,” Blackshaw said.

A stellar crowd turned out for the club’s flagship raceday, and corporate bookings eclipsed last year’s numbers on a fine day, which also witnessed the glitz and glamour of fashions in the field.

Local trainer Mick Templeton had just one runner for the day, Crawfish in race seven, which ran last, while the high profile Mick Price bagged a third with Superb in the $15,000 maiden plate second.