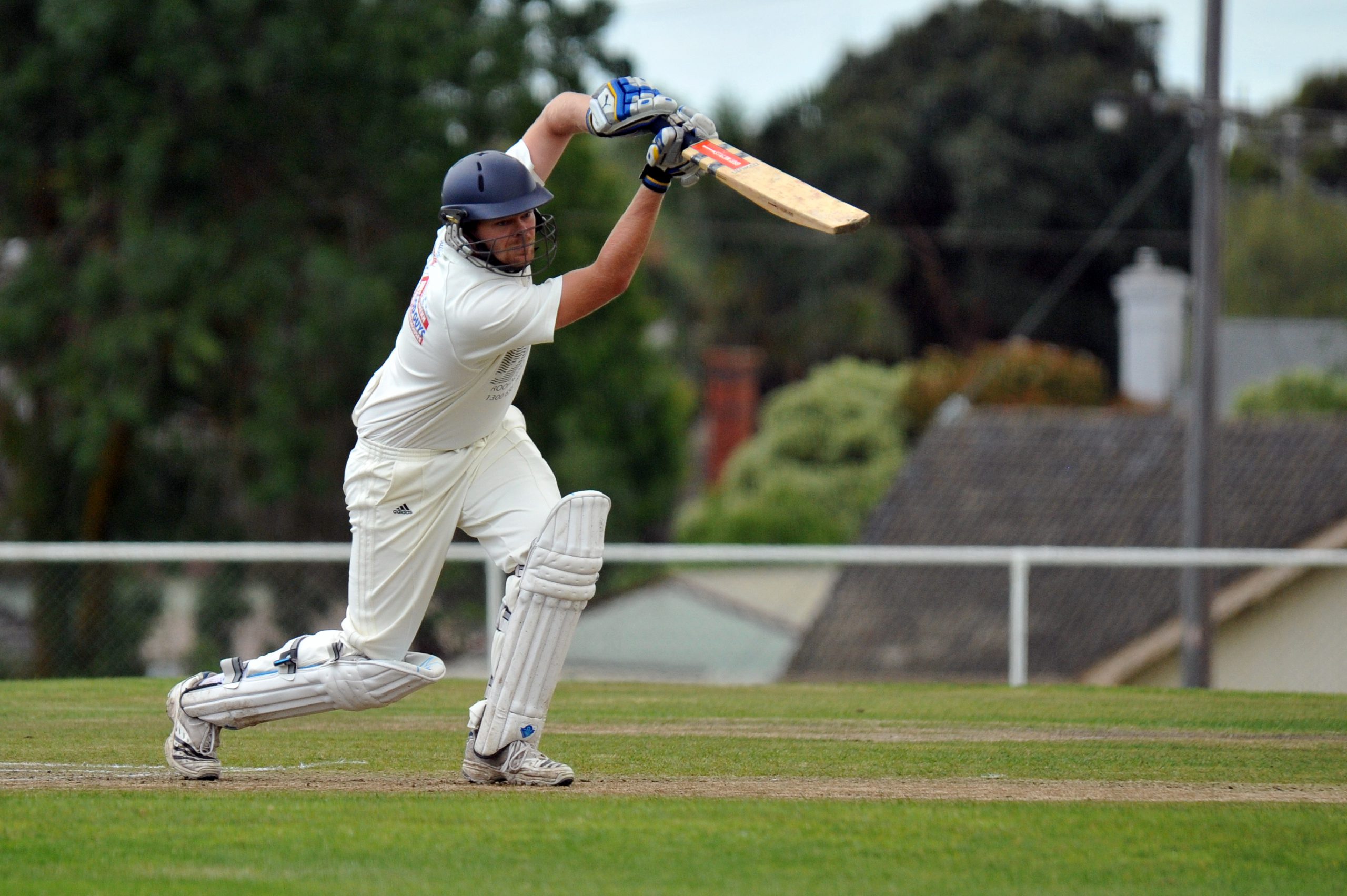 THREE teams can book their final campaigns in if results go as expected on day two of round seven in the Neilson Builders Cup.

Gormandale and Churchill both have first innings points locked up, and Ex Students are favourites to win against Glengarry, shoring up the top three spots on the ladder.

Having already chased down a larger total without loss this season, the form of Lee Stockdale and Greg Munro will decide the fate of this game. Glengarry has been bowling well and needs Steve Wright and Ryan Delaney to break through early.

GORMANDALE will start day two batting again and hoping for a longer stay at the wicket.

The Tigers need to put their heads down and occupy the crease.

The Rams will look to Tom Shippen for another day out.

If he rattles the Tigers again his side could sneak in a backdoor outright win.

IMPERIALS started their run chase well and sit at 1/72.

Matt Ross 27* and Alex Butler 41* have opened the door for an upset win.

Needing a further 155 Imperials will be confident of a morale boosting victory. CATS will be hoping Conor Sloyan and Ryan Foulkes can pick up early wickets.

WITH first innings points already in the bag Churchill will be eager to snare quick wickets and set up an outright challenge.

Centrals have to go for broke as nothing but the win leaves them with hopes of playing finals.

Churchill, on the other hand, is comfortable in second spot on the ladder.

NEEDING a further 46 runs to win, Rovers should secure victory number two for the year.

With Dean Gillard 26 not out and Simon Duff 36 not out still at the crease, Rovers should get home comfortably.