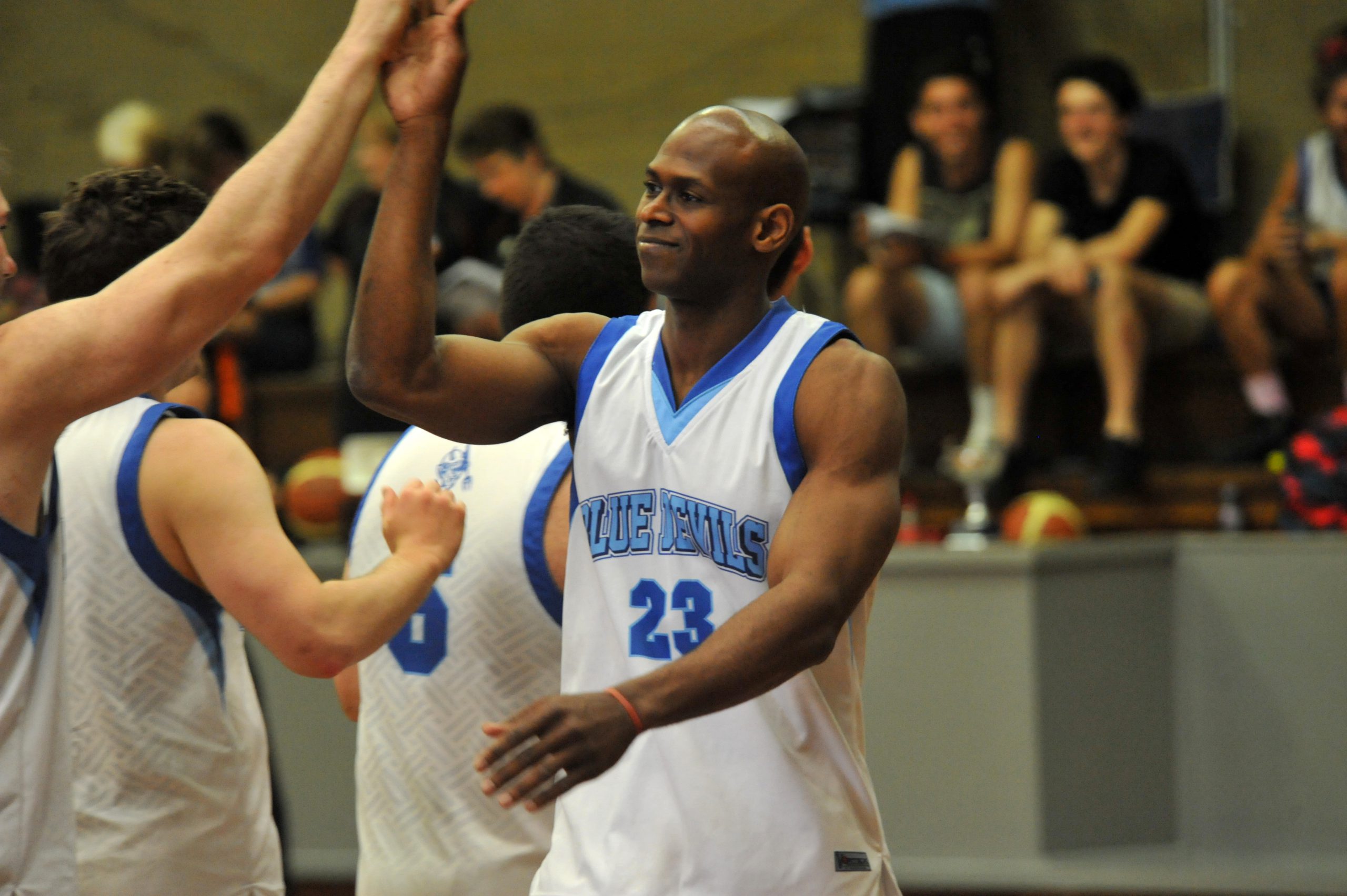 CHURCHILL’S phenomenal unbeaten Country Basketball League Gippsland streak was extended to a combined total of 22 games between male and female Blue Devils factions at the weekend.

The men stomped Sale on Saturday 91-76, then walloped Western Port 89-55 to register their 12th consecutive victory, while the women made it 10-in-a-row against the Lady Steelers.

After missing the Sale clash, Vashon Weaver made up for lost time with 19 points on Sunday against the Steelers, his eighth consecutive double-figure haul.

Jordan Canovan’s 21 points against Sale pushed him to fourth in league total points with 222, two ahead of Traralgon’s Jack White.

White also had a blinder in his side’s nine-point win against Korumburra, racking up a game high 23 to maintain his 24.44 points per game average.

Moe kept its season hopes alive with a 30-point hammering of Bairnsdale, Jayden Van Dyk leading the Meteors’ shooting shower with an individual tally of 21.

Churchill women’s captain Tanarly Hood was the catalyst for an 83-47 demolition of Western Port, scoring 23 points as one of four Blue Devils to hit double figures.

Traralgon had a double header on the road in the women’s draw, winning away to Maffra before dropping the points against Korumburra.

This weekend marks the final round prior to the Christmas break.

Churchill is the only Latrobe Valley side scheduled for action and will travel to Korumburra on Saturday.