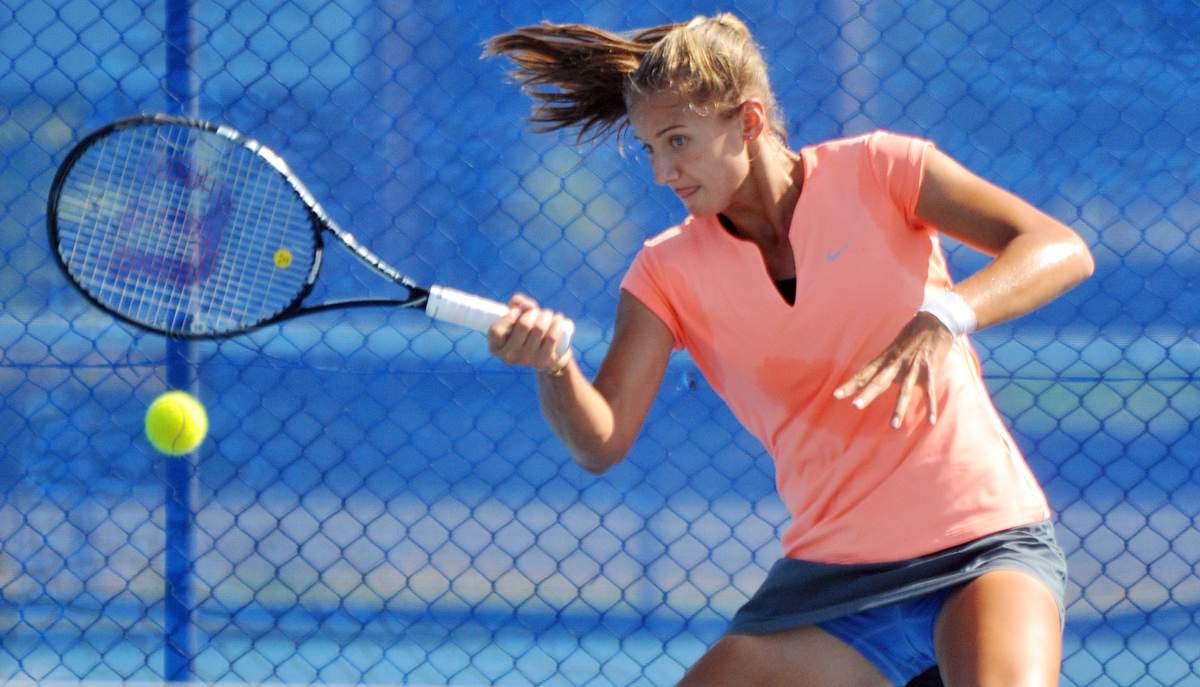 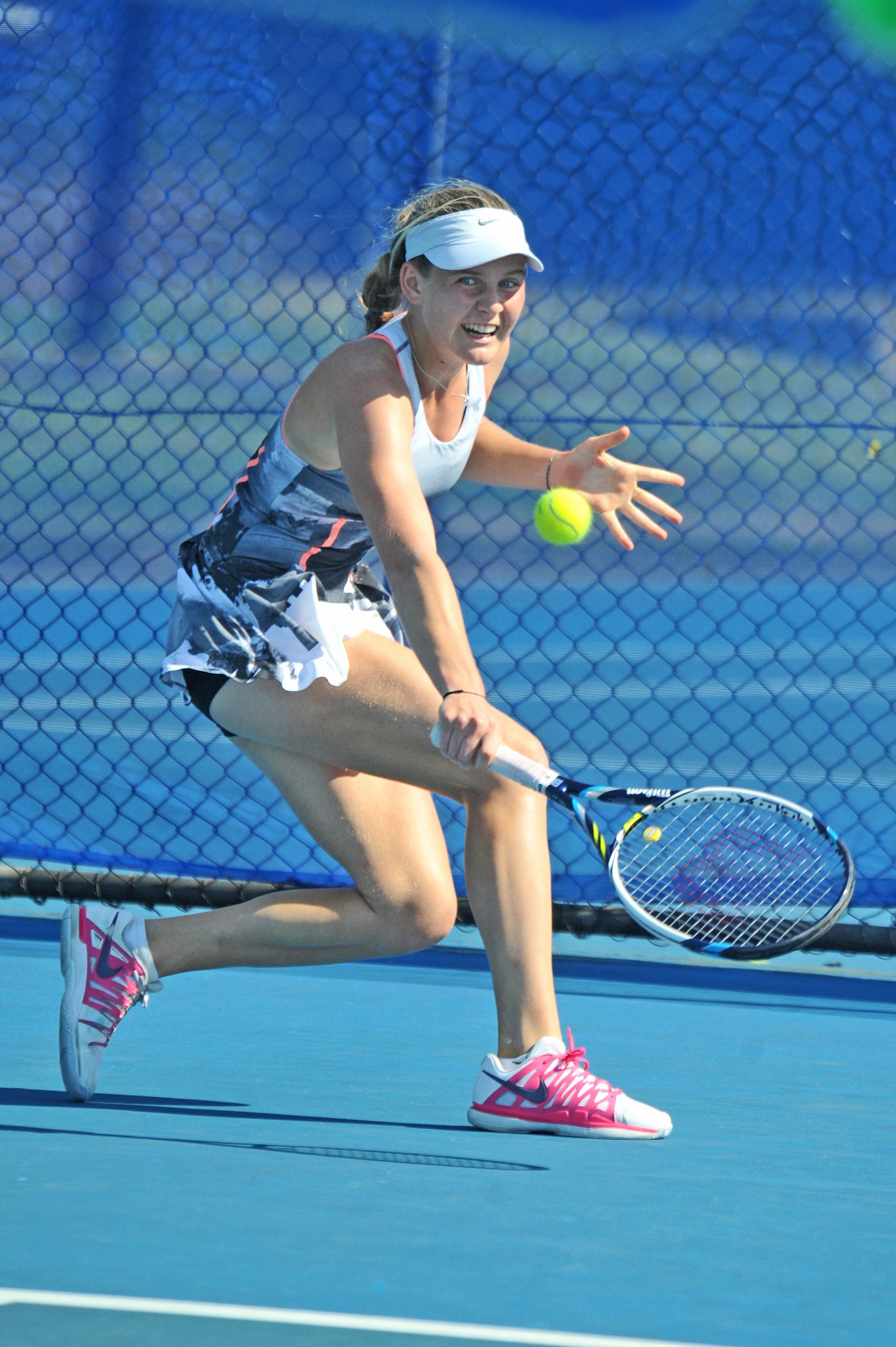 Flink and her 10th seed opponent Fiona Ferro of France split the opening sets on Thursday morning, setting the stage for a tense finish.

She praised the standard of tennis in the decider.

“We both played good tennis and the third set was really good,” Flink said.

The result ended a promising run for Aiava, which included eliminating two of the top eight seeds in the space of three days.

Aiava, who made her first ever ITF juniors semi-final, was one of the revelations of the tournament.

Ferro advanced to the final after another Russian, seventh seed Anastasiya Komardina, was forced to retire while a set down in their semi-final clash.

Ferro had been aiming to win her first ITF Grade 1 event.

Flink now has her sights set on making an impact at Melbourne Park during the Junior Australian Open.