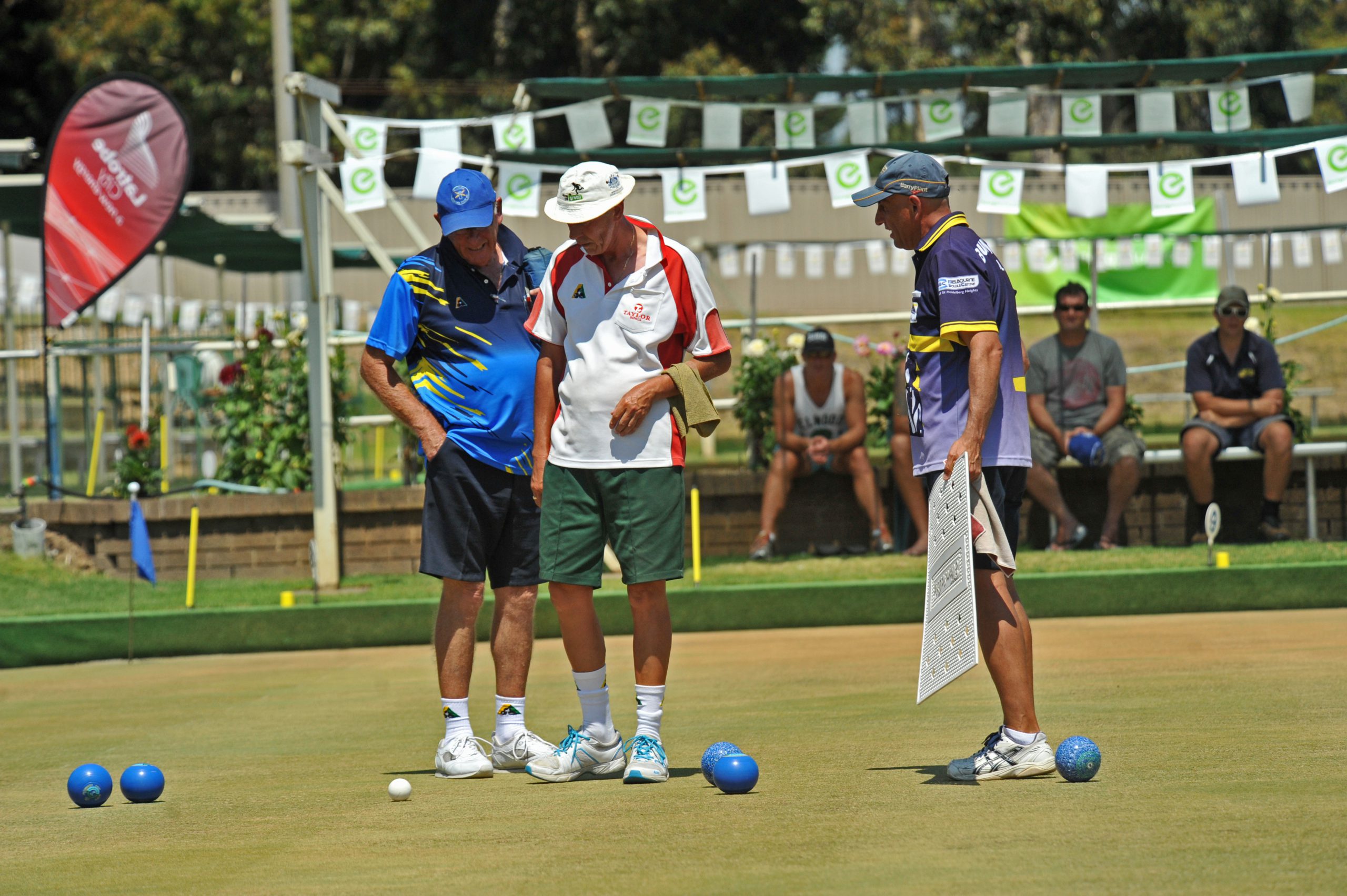 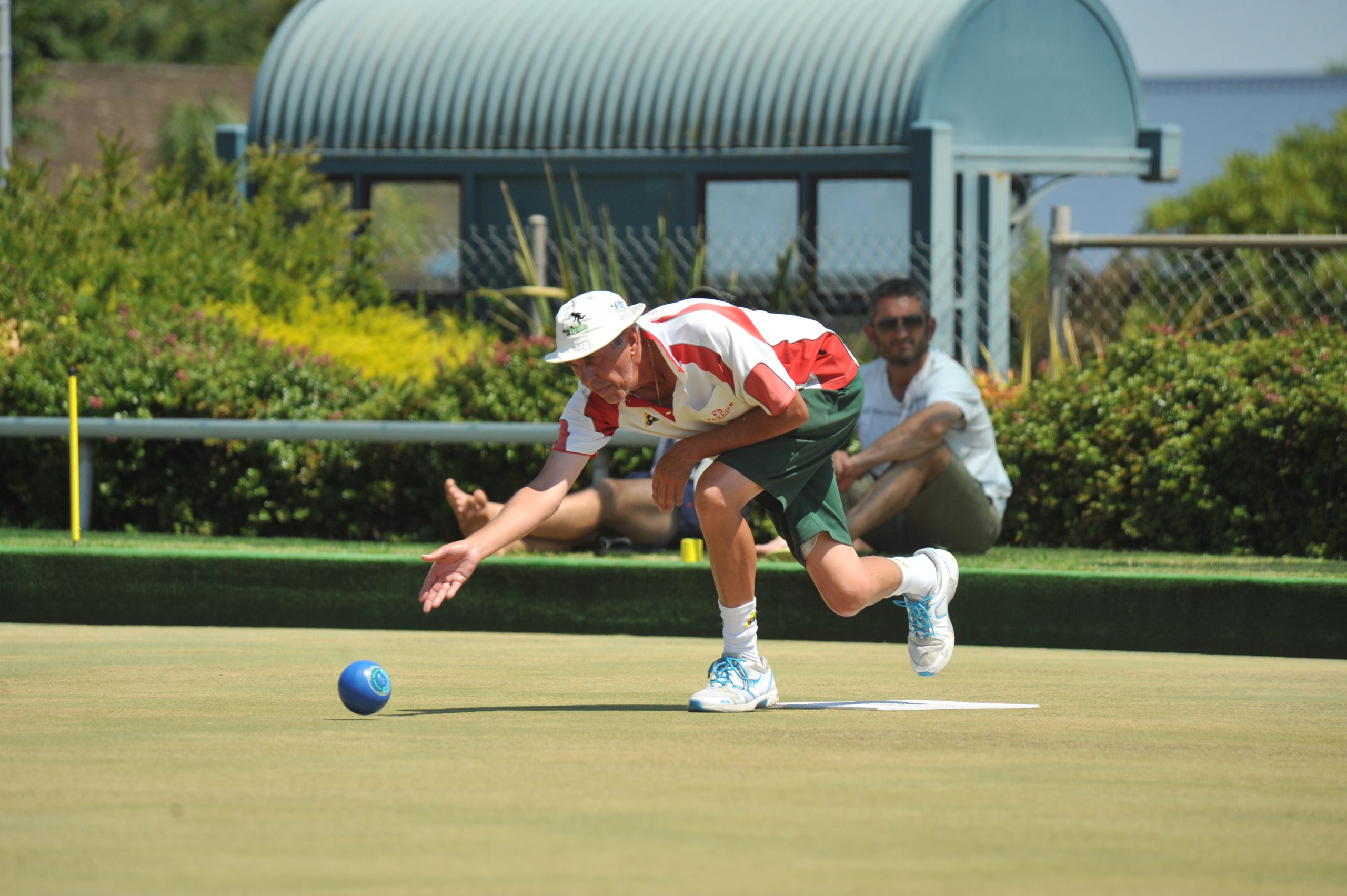 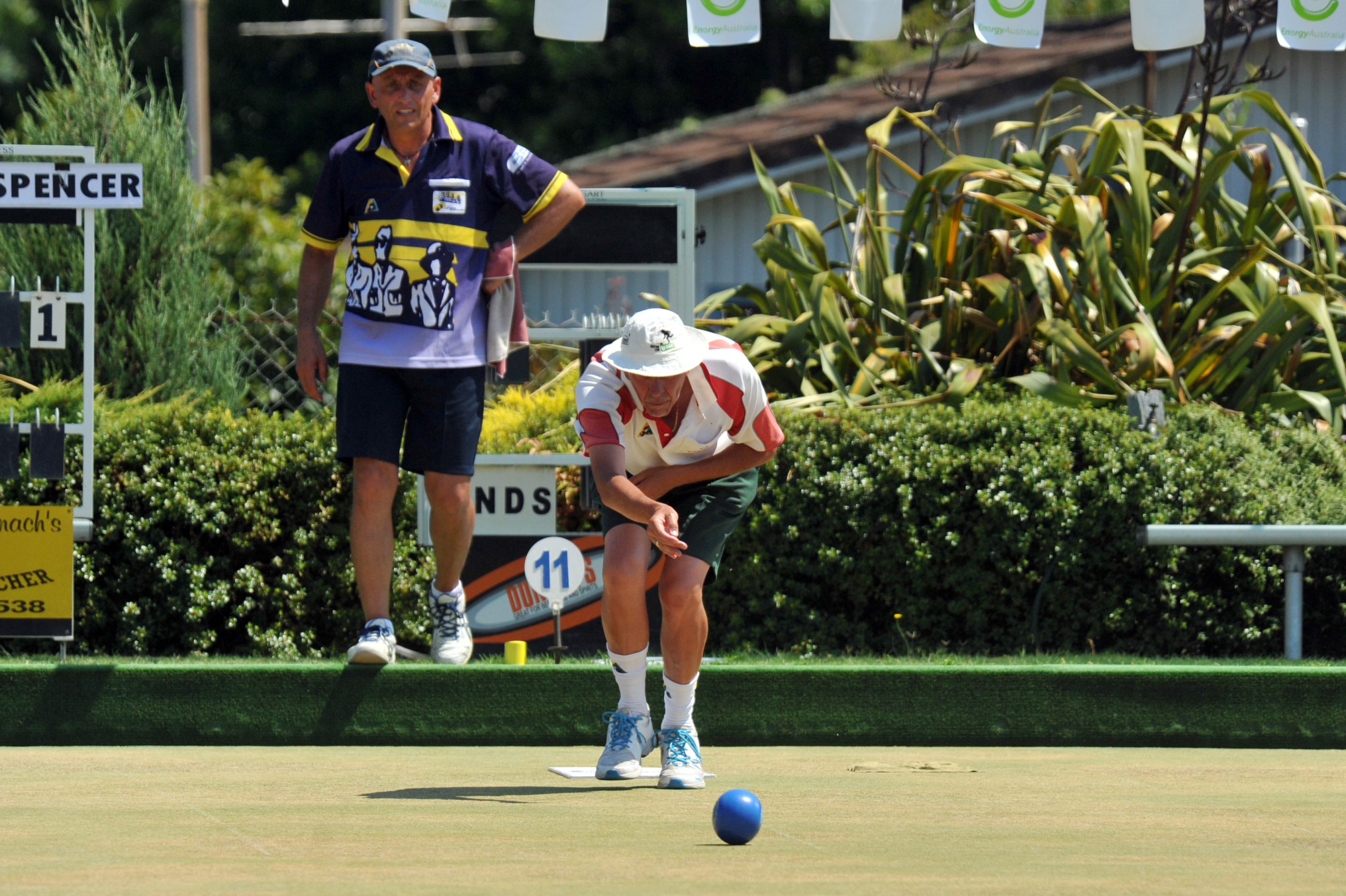 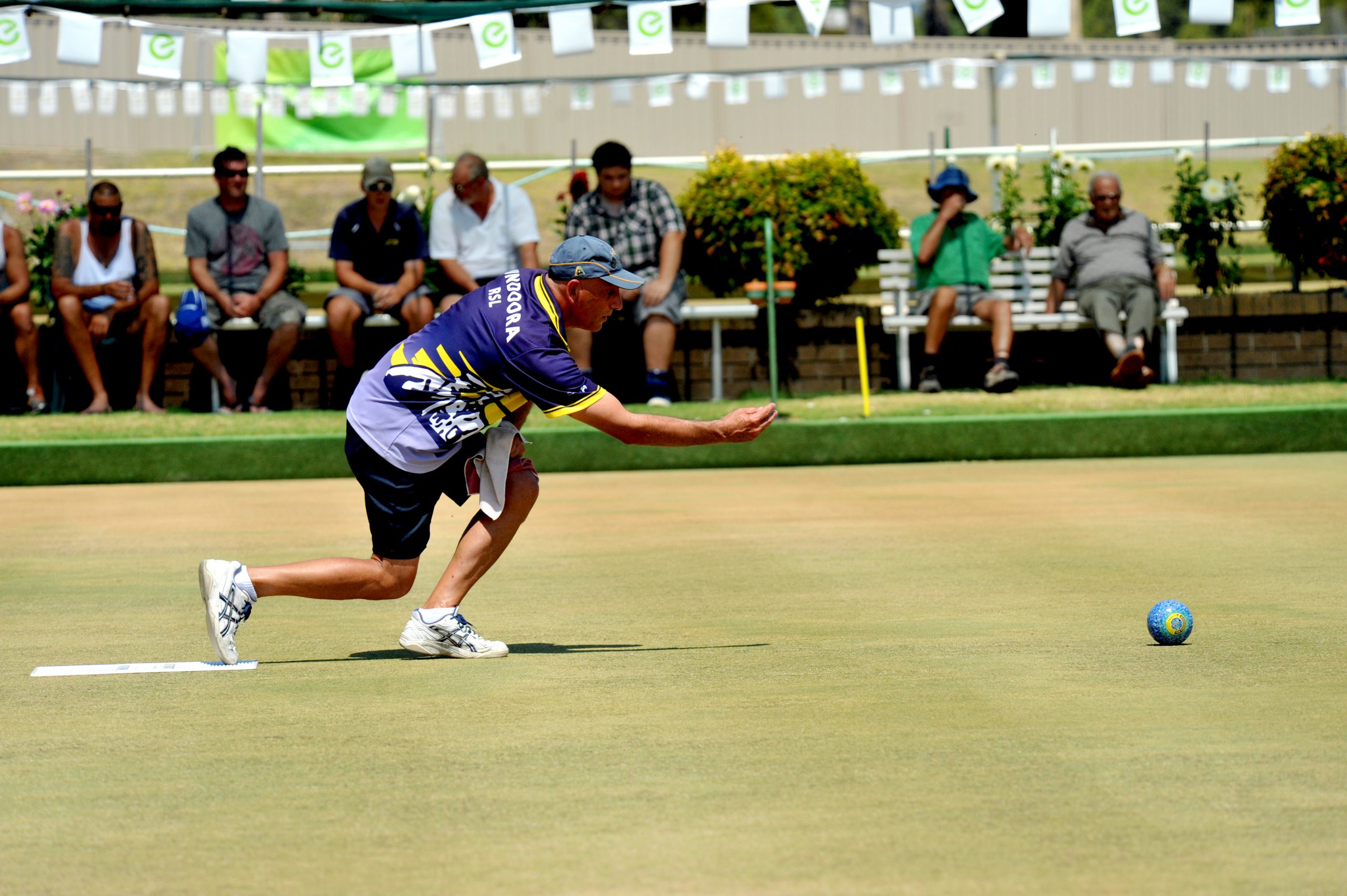 The Bundoora RSL bowler defeated a fast-finishing Graeme Spencer of Brighton in a nail-biting final on Thursday.

Schiavello surged to an 11-1 lead early before Spencer began his remarkable comeback.

Even when the Brighton roller’s luck appeared to have run out with scores at 24-20, Spencer produced a great roll that bounced off one of Schiavello’s bowls then knocked another out to finish the end.

On the next end Schiavello finally closed out the game with a 25-21 victory.

Schiavello said while he was happy to build the early lead, he was determined not to be complacent.

“Until you get the pace of the green, sometimes you can get that lead, it’s just a matter of keeping it,” Schiavello said.

The Bundoora RSL bowler said he was excited to be joining the names of the event’s past winners.

“I’ve entered a lot of tournaments, I’ve entered the Australian Open, won games, all that sort of stuff, but this is sort of the breakthrough.”

Another player to shine at the tournament was Yallourn’s George Lambos, who became the first player from the host club to reach the classic singles semi-finals.

“I was just hoping to win my section first up, I’d never won my section so when I won I was pretty happy with that and wasn’t expecting to go further,” Lambos said.

Games leading up to the final were shortened to 21 due to the heat.

“The heat doesn’t worry me at all, so that’s probably maybe why I got so far,” Lambos said.

The local bowler was knocked out by Schiavello 21-17, while in the other semi-final Spencer defeated John Horwood of Berwick, 21-13.

Among the locals, Dave Morley of Traralgon RSL won his section and then advanced to the second round of the knockout play before losing to Wood, 21-11.

Ian Kirkup of Morwell Club, Moe’s Craig Thornton, Peter Phillips of Yallourn and Morwell’s David Cook were all able to win their sections.