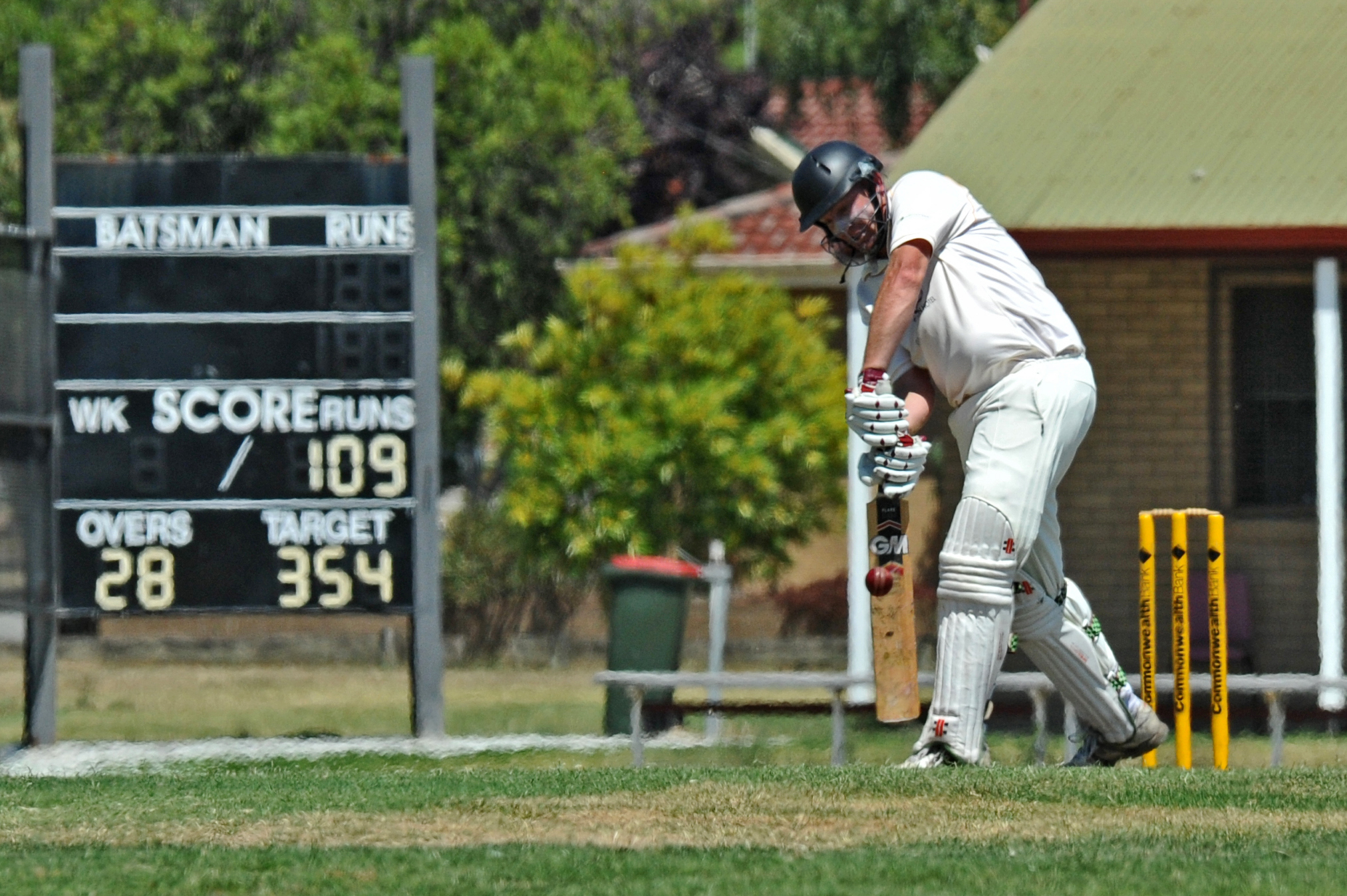 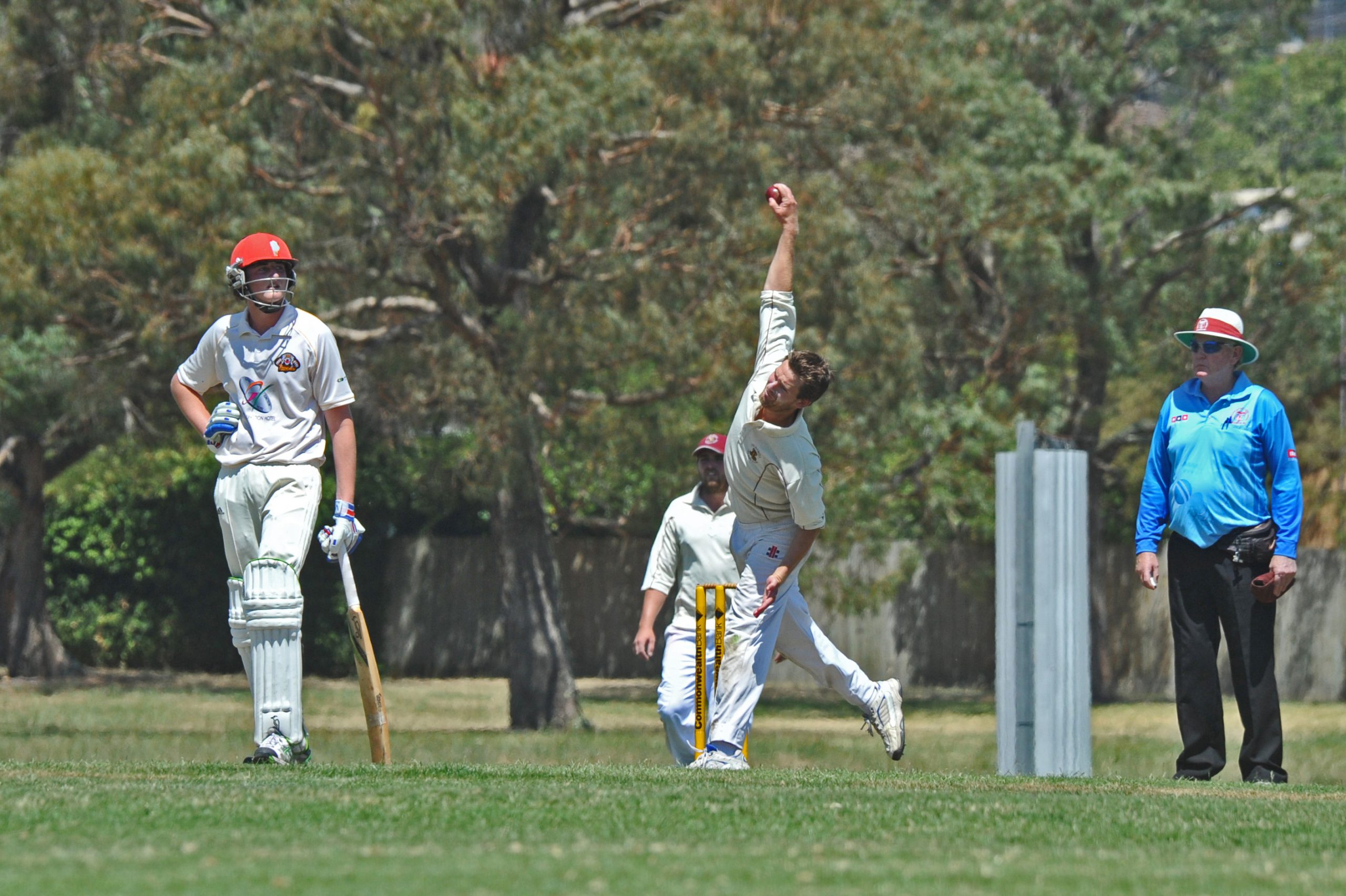 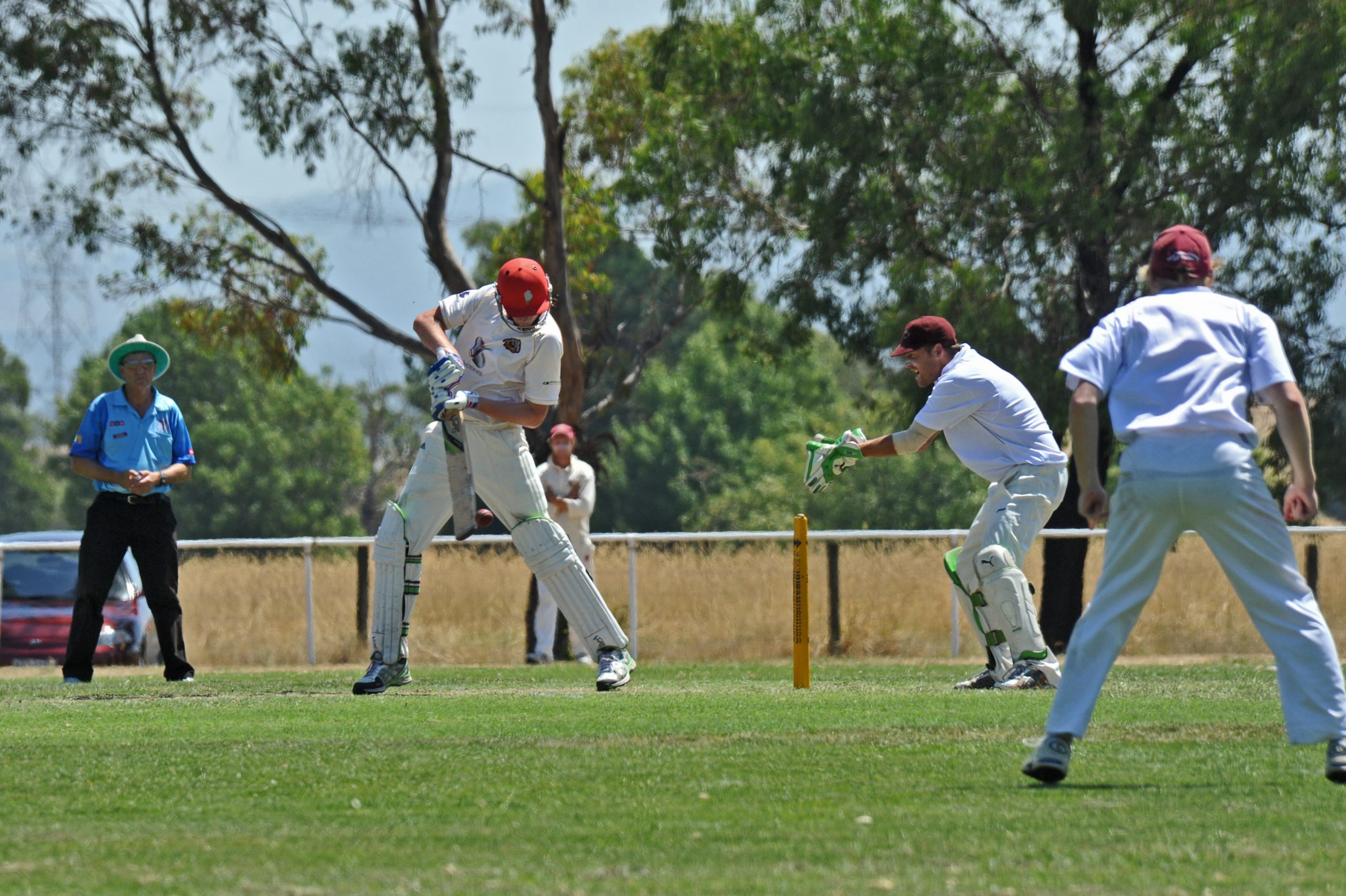 GORMANDALE created history by becoming the first side in more than three decades to chase down over 350 runs and win on day two of round 11 in Traralgon and District Cricket.

More astounding still, the Tigers achieved the feat just four wickets down thanks to twin tons at the top of the order.

Rovers had a day out against Toongabbie and amassed their highest score in years with 312.

Glengarry was too good for Raiders, Centrals kept slim finals hopes alive with a win over Imps, while Ex Students bundled a disappointing CATS out for 83.

ONLY the bravest punter would have backed the Tigers to hunt down 353, but in a record breaking chase Gormandale did it four wickets down and with six overs to spare.

Switzer was punishing and his customary big shots, which yielded six sixes, all came out of the bag.

He brought up his 21st A grade century, another league record, before he was finally dismissed for a match winning 141.

Swashbuckling 17 year-old Al Jenkin, who started at Gormandale five years ago, was also outstanding in bringing up his first A grade hundred – a gallant 109.

Kent Hammond made 37 to keep the ball rolling and Adrian Burgiel was 36 not out when the Tigers romped home.

CHASING 246 Raiders was extremely disappointing, bundled out for a lowly 112.

Tim Darby and Leigh Jensen both scored 22 to be best for a limp Raiders outfit.

The Sharks were all over them and captain Lee Stockdale led the way, capturing 4/19 to claim best bowling figures.

Ex Students batted a second time and finished the day at 7/187.

ROVERS produced its highest score in over a decade, a magnificent 312, to easily account for Toongabbie.

The batting side never looked in any danger on day two and rollicked in for win number four for the season.

Simon Duff contributed a solid 60 but Nila Thillekarathna was the mainstay, guiding the team to victory with a well made 78.

Nathan Dunstone scored a timely 49 but number nine batsman Matt Whitechurch stole the show by producing his highest A grade score of 82.

THE closest game of the round saw Centrals teeter on the brink of defeat at 7/163 chasing 181.

Jamie Hall top scored with a well made 62, while Mark Rawson contributed 35.

The Centrals middle order fought hard for the win as Corey Pollard (10) Dylan Loprese (19) and Marc Fenech (11) all did enough to get the points.