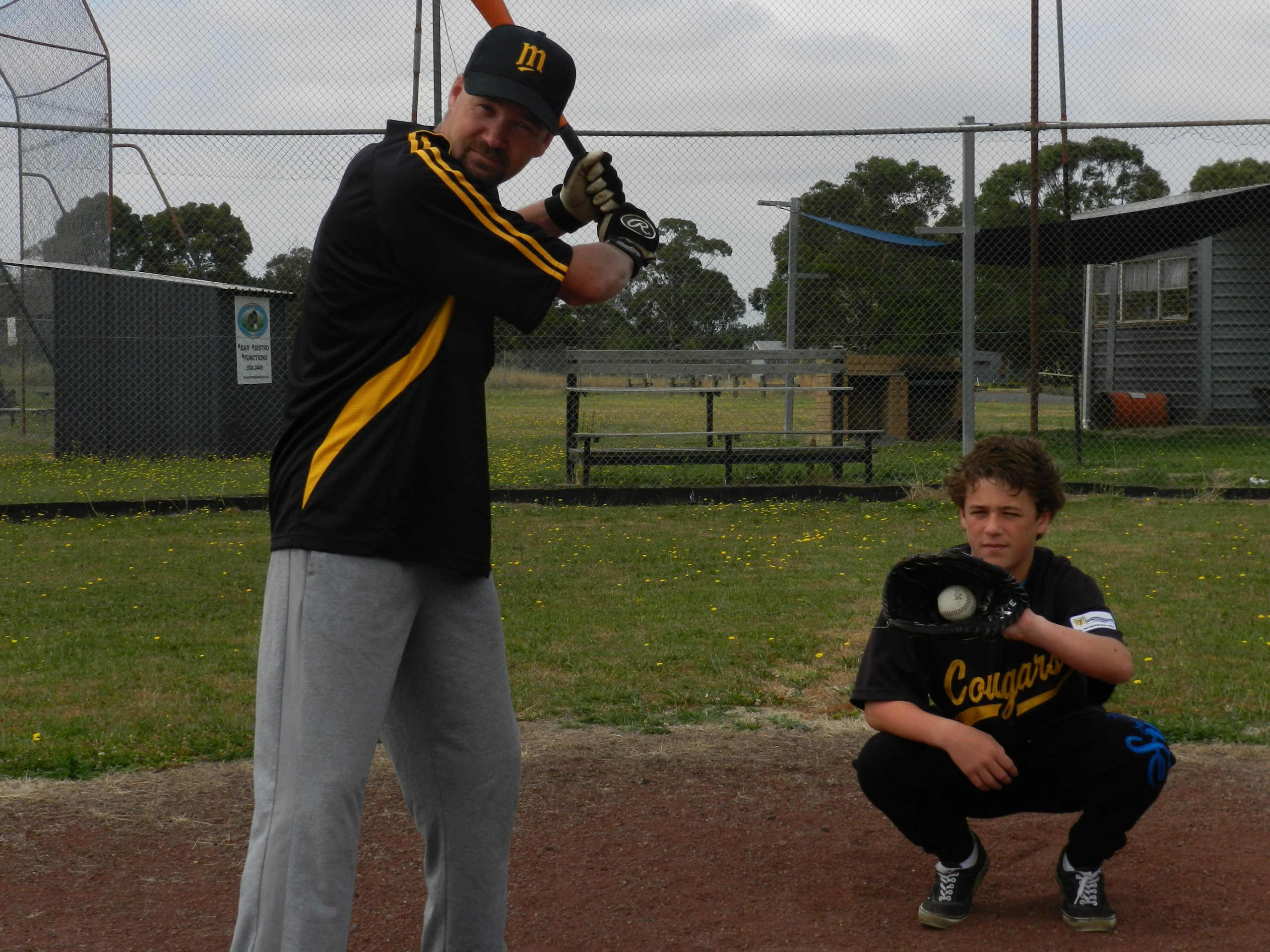 Mayberry is a seasoned campaigner and is keen to re-establish the Cougars as a power club in its 51st season of Latrobe Valley baseball.

“We are looking to return to basics of playing good consistent ball, with an emphasis on fun for all levels of players at the club, from the newer players and veterans alike who make up the C grade team to our better players in the higher grades,” Mayberry said.

The Cougars have another new face in the system in president Brett Toms, who is also eager to start his Toners Lane tenure on the right foot.

The Latrobe Valley baseball season will kick off with a preseason carnival – the Gippsland Championships – in early April, and continues through the winter with Sunday matches, including a bye every fifth week.

Morwell hopes to capture some of the momentum of baseball in Australia to be generated by two Major League Baseball games being held in Sydney in late March.

For more information on the Morwell Baseball Club phone Anthony Mayberry on 0403 043 387.