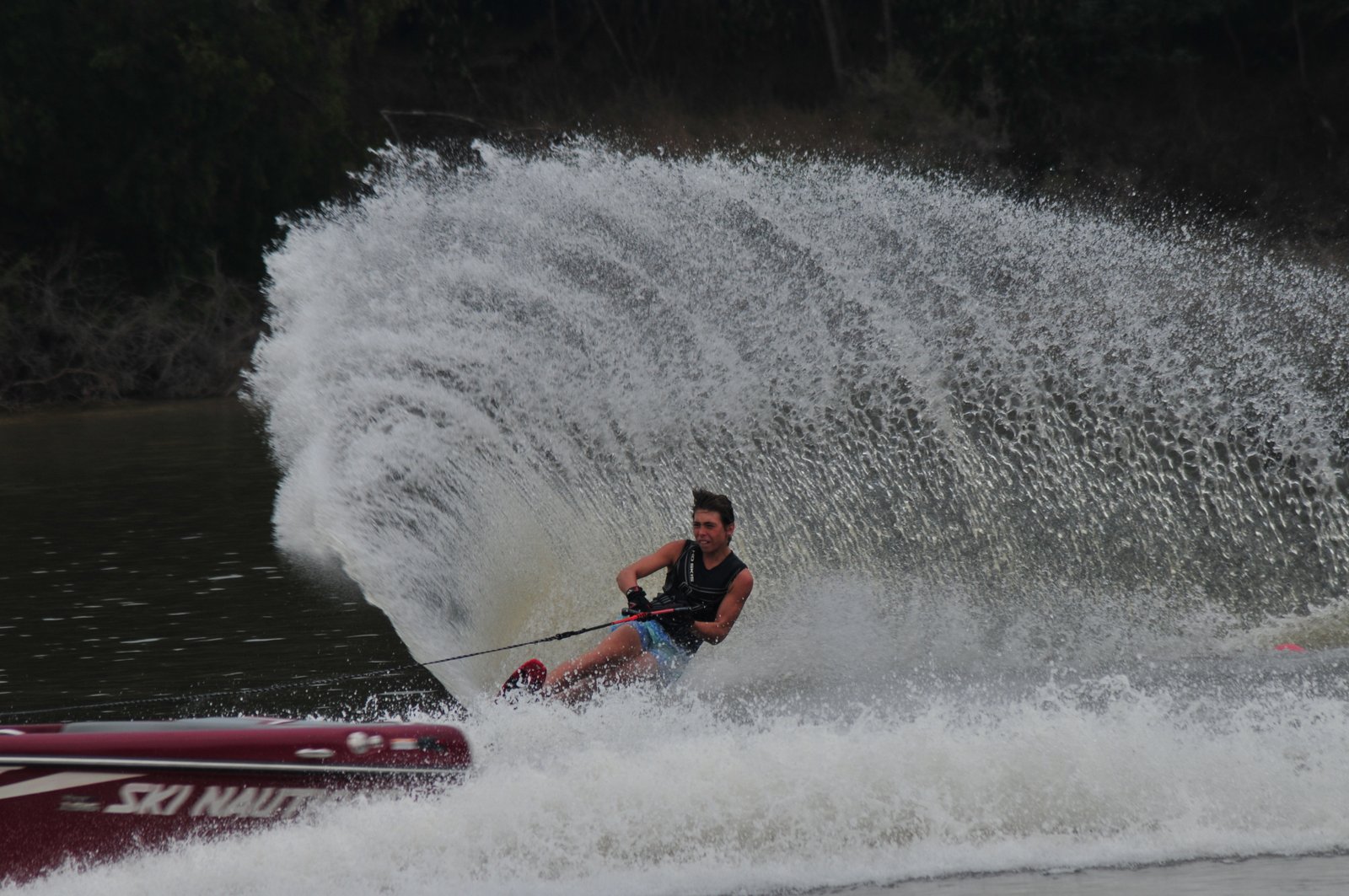 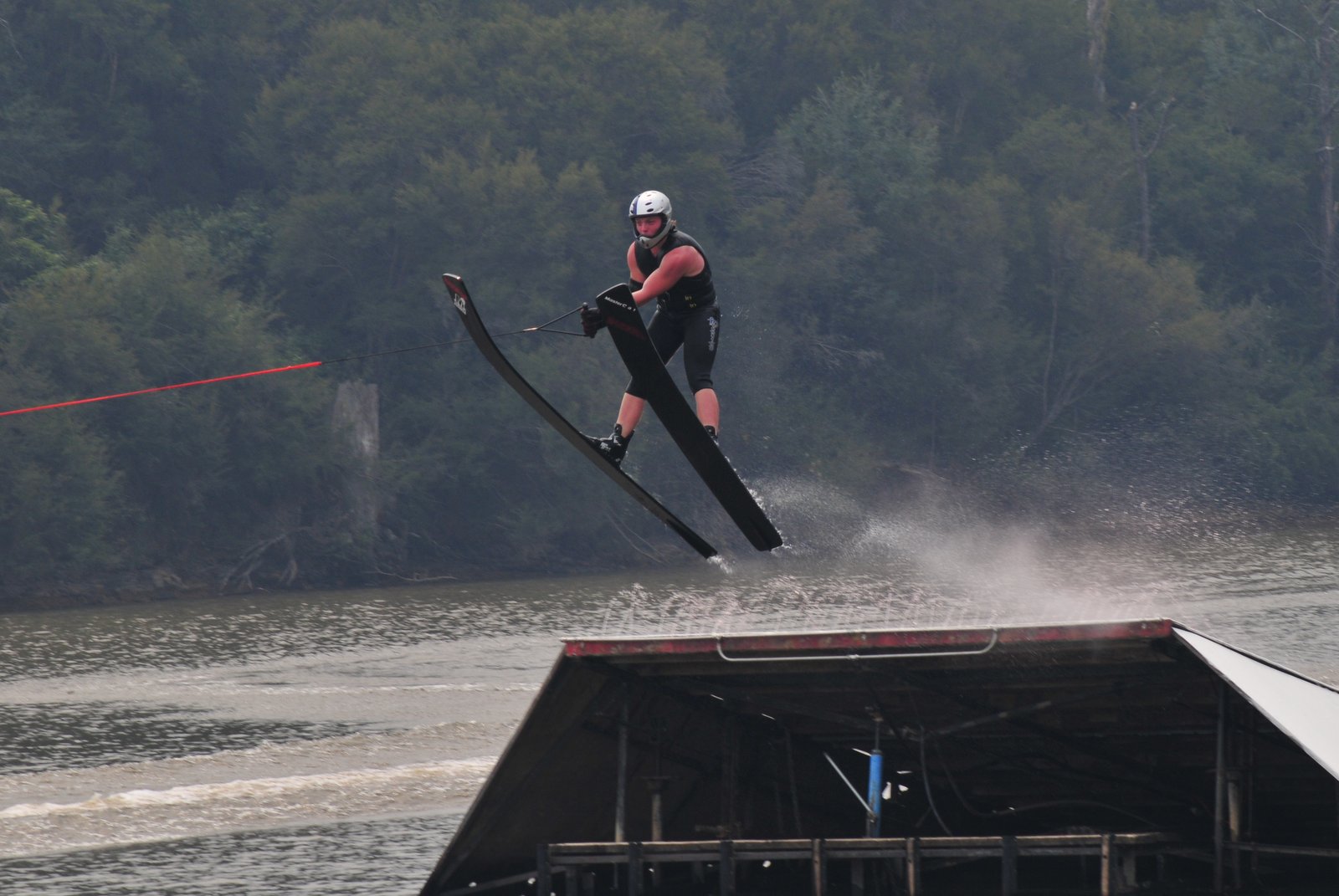 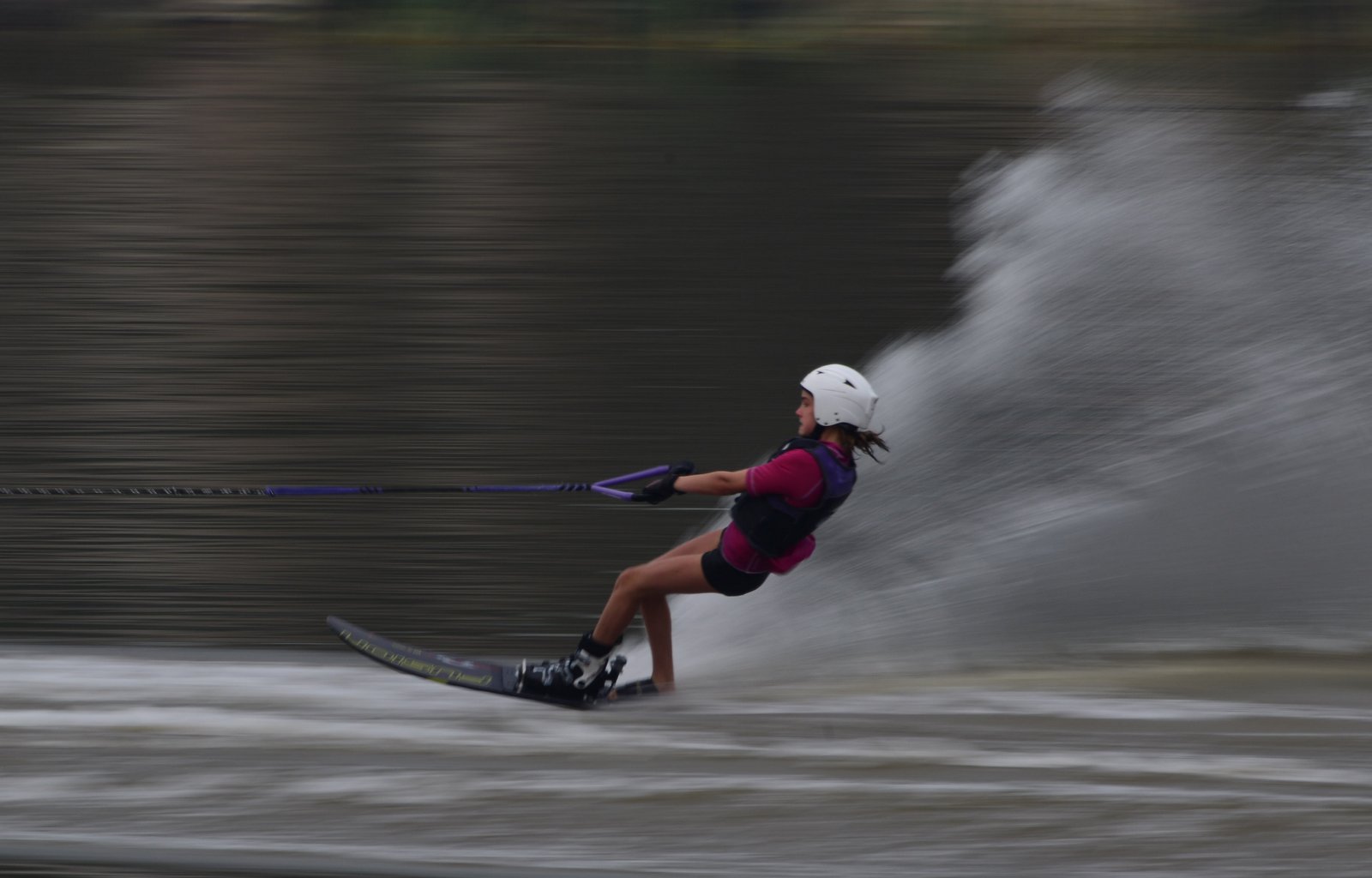 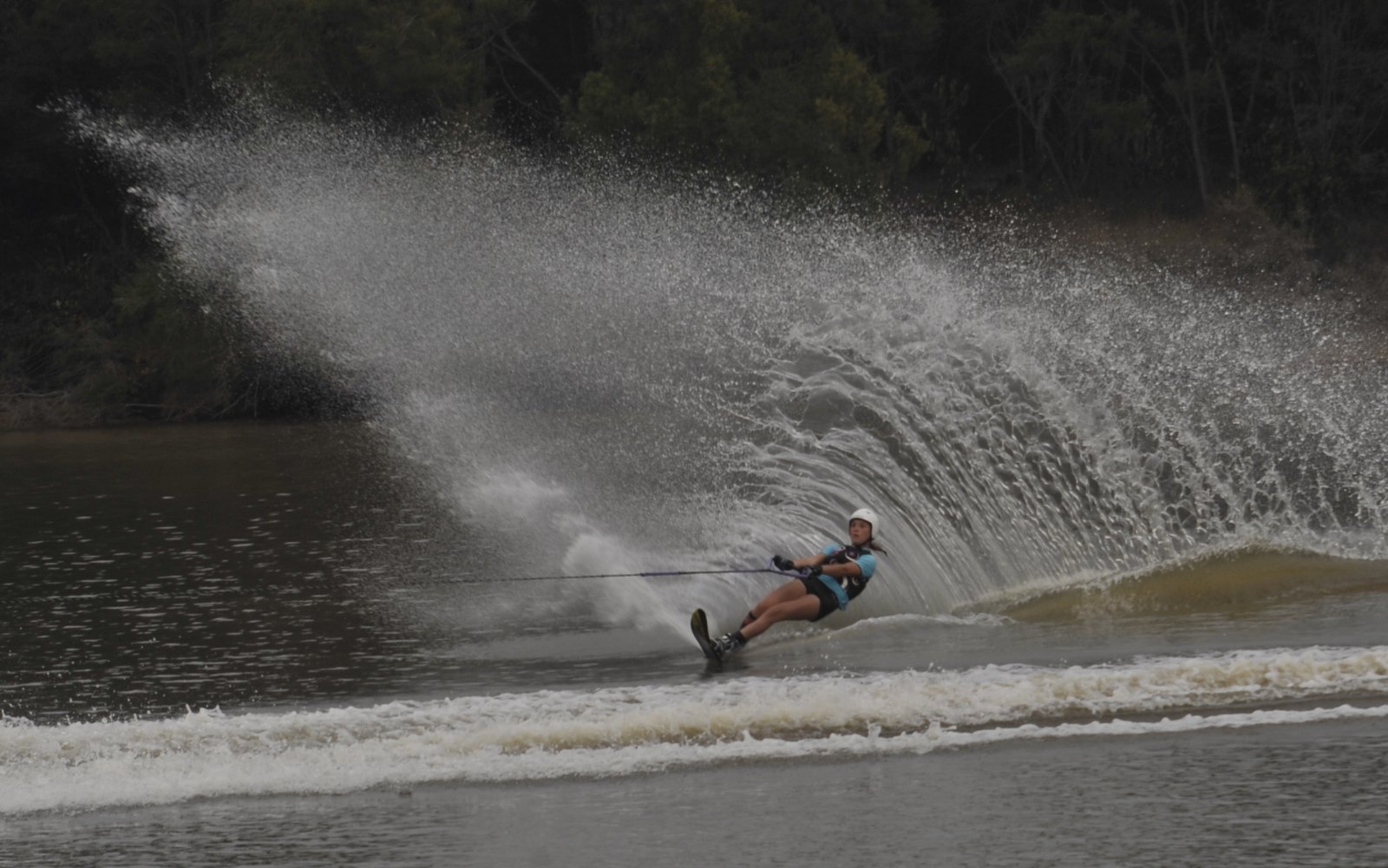 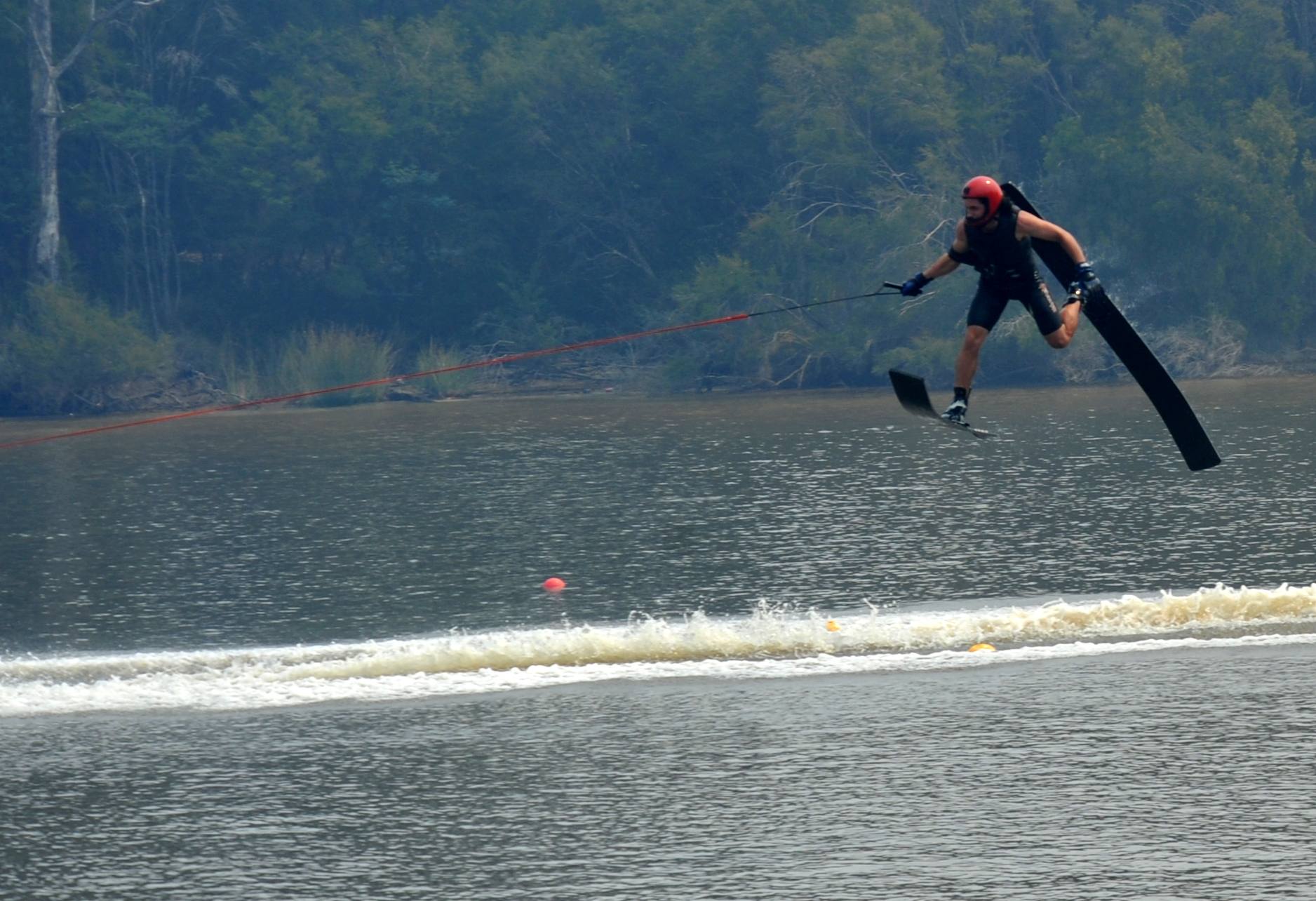 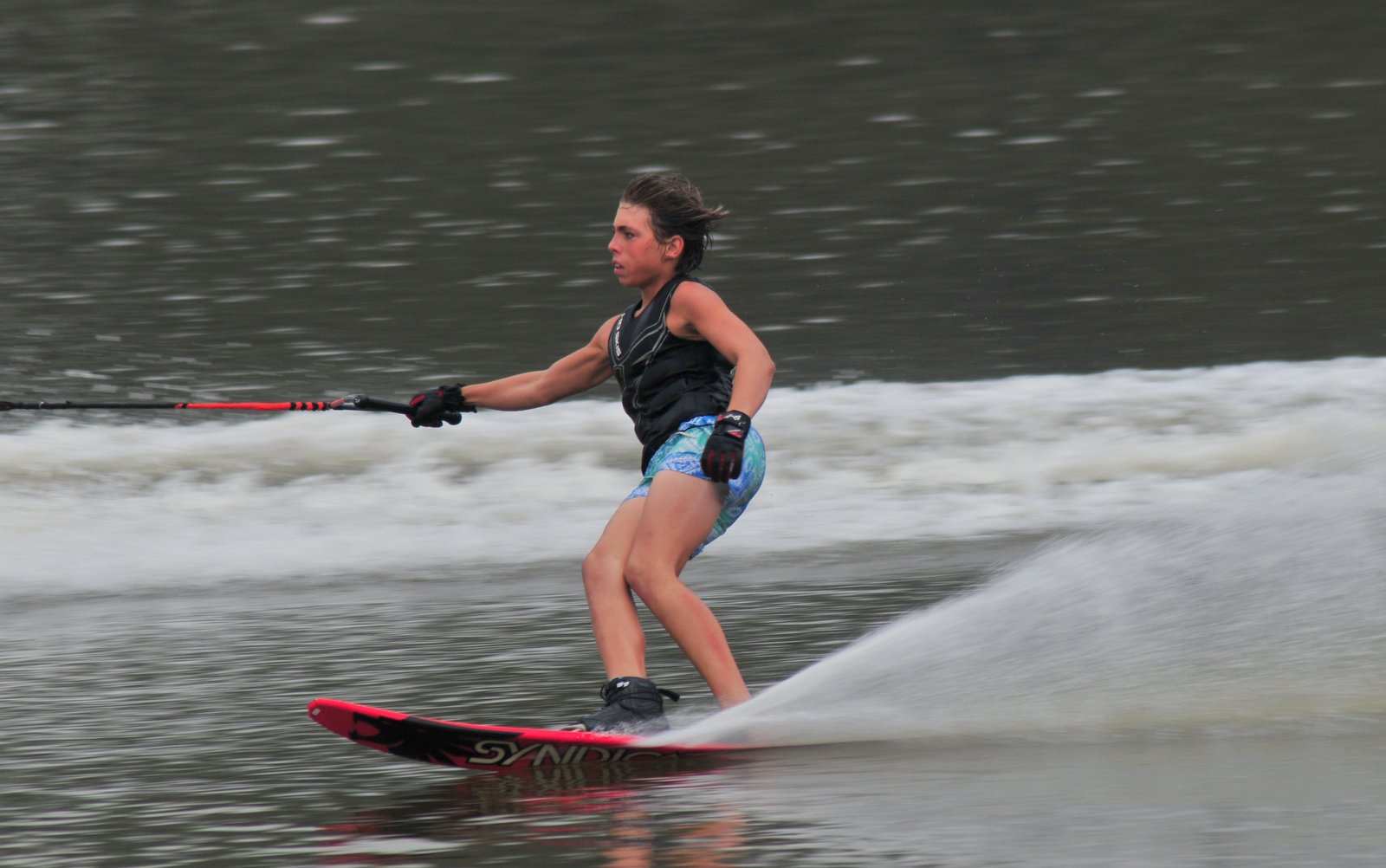 THERE was smoke on the water and fireworks in the sky as waterskiiers took flight for the Latrobe International Open at Lake Narracan on Saturday.

With residual bushfire smoke hovering in otherwise clean and calm conditions the competition was reduced from two days to one, but the shortened format did nothing to slow down a world class field.

The 15 year-old is part of the Junior World Championship squad set to tour Russia in August.

Another skiier aiming for Russia, Jeffrey Fitzsimons, broke the state record for slalom at the open after a prolific ski school week.

Both squad members did their selection chances no harm, needing to ski their best scores this season prior to the selection of four juniors and a reserve from a squad of eight at the Australian nationals in Darwin this April.

LVWSC up and comer Ethan McKinnon improved his personal best jump by three metres following a standout week at ski school, and continued his push for a junior worlds berth in 2016.

Eighteen year-olds Ryan Charmichael and Sarah Lochner also improved on their best slalom during the open, while Jack and Bailey Christie both turned in solid weekend performances.

All competitors generally train up to five days a week, and many spend the winter months in Florida to maintain their competitive edge.

Each athlete has skiied for Australia in past years at the annual Oz/Kiwi challenge.