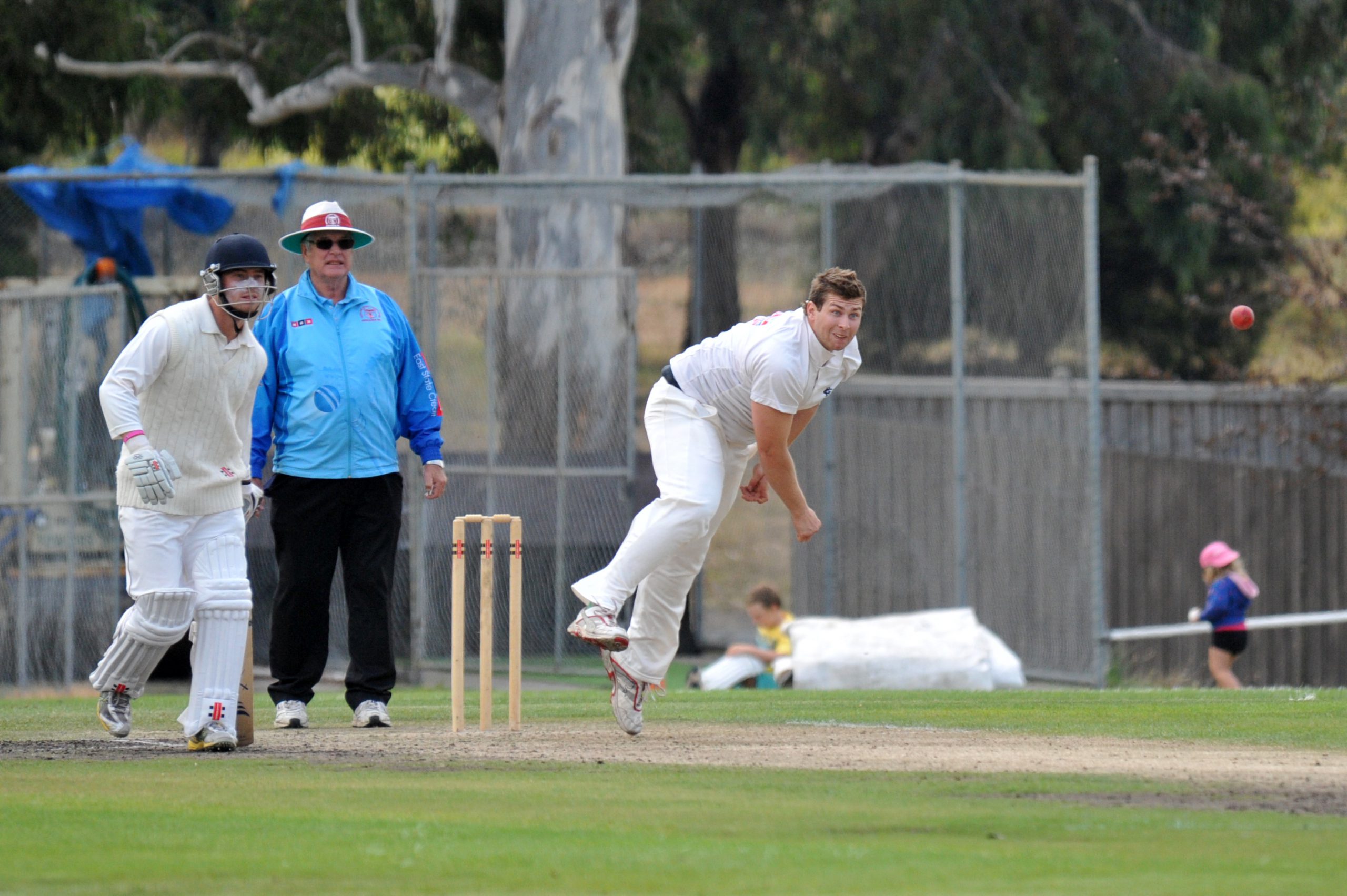 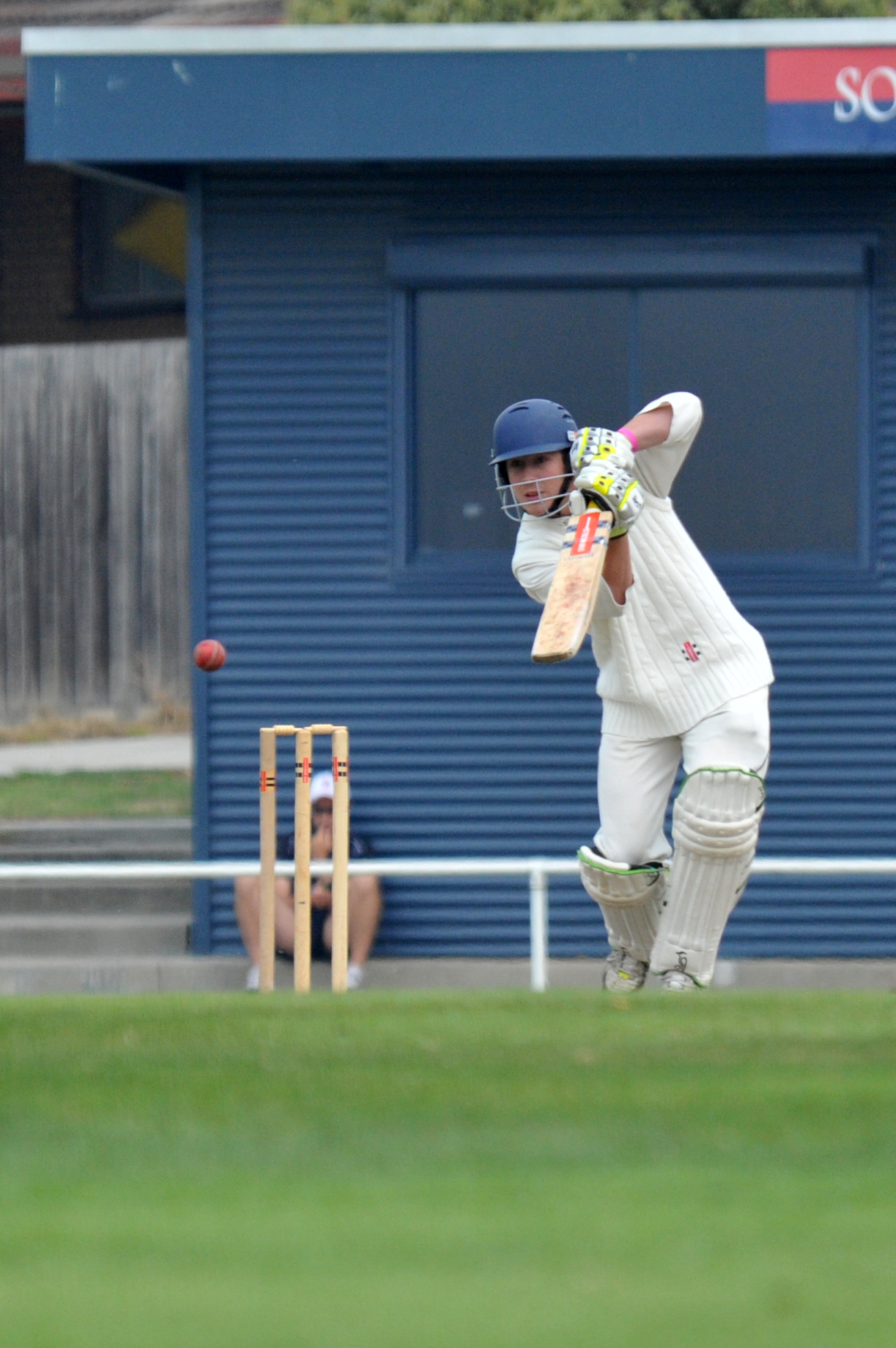 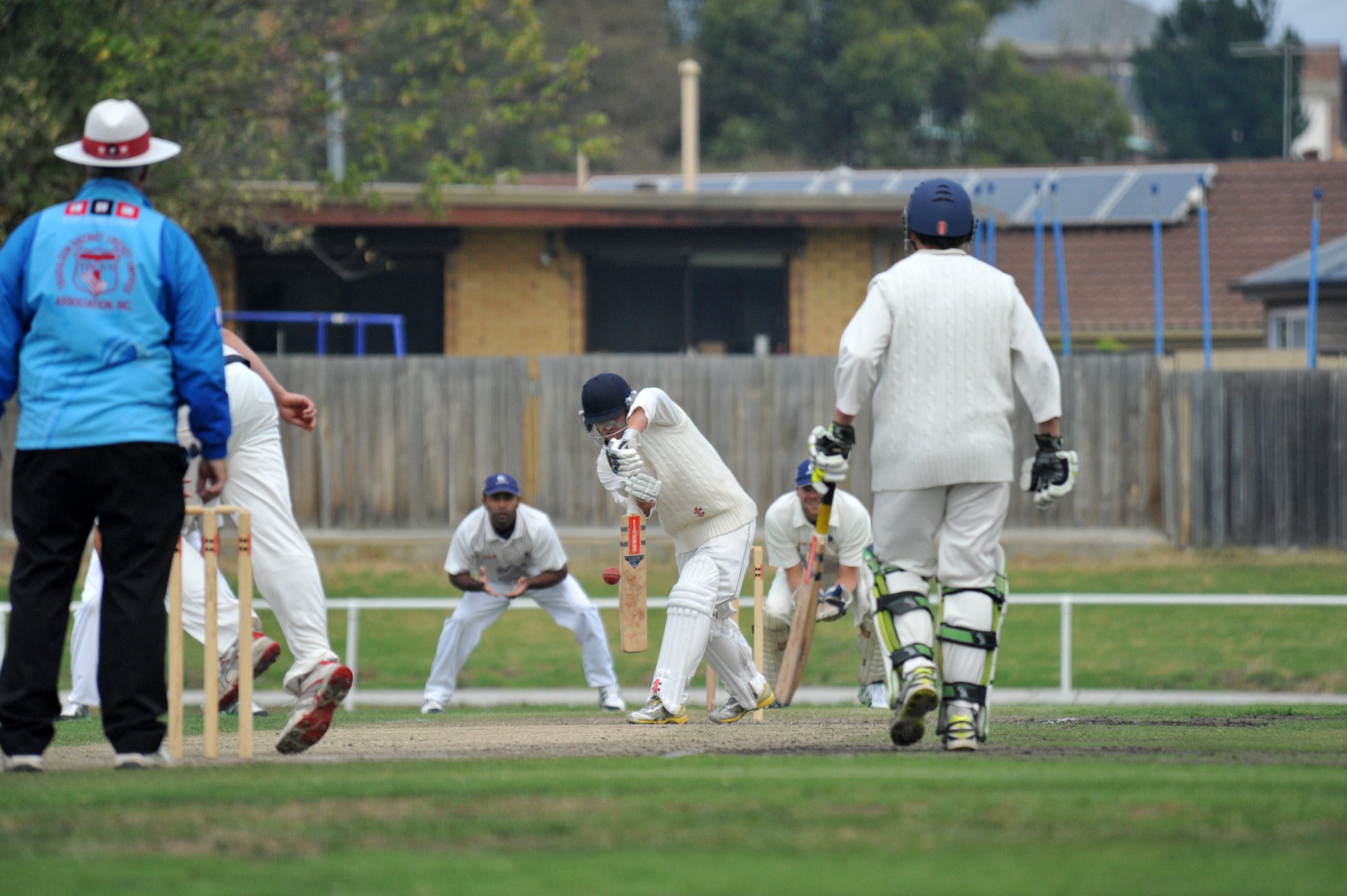 THREE centuries and a seven wicket haul highlighted day one of round 13 in Traralgon and district cricket.

The final four looks to at last be settled with, Gormandale, Ex Students, Glengarry and Raiders all in the box seat to record big wins.

Rovers won the toss and sent Glengarry into bat at Duncan Cameron Park, which proved a disastrous decision as the afternoon unfolded.

At no stage did Glengarry look troubled and from 3/56 lifted the score to 4/204.

The star was Paul Henry, who was outstanding with a magnificent 111 which included shots to all parts of the park.

He shared a 148 run fourth wicket stand with Hayden Ross-Schultz, who made a diligent 71.

Ben Marks chimed in with 30 as Glengarry batted out the day to post a whopping 7/279.

The best for Rovers was Matt Whitechurch with 3/76.

After winning the toss Raiders captain Brad Knowles sent Traralgon West in with immediate success as the first wicket fell at three.

Luke Phillips (18) and Jon Bell (21) restored the situation but after Bell went with the total at 36, the West capitulated to be all out for 93 after 50 overs.

In an incredible bowling performance Ross Whelpdale sent down 17 overs to take 7/24.

Raiders batted out the day and passed the total with ease, reaching 3/103. Liam Maynard continued to impress with 47 while Knowles is 33 not out.

THE Sharks batted first and compiled a huge total of 8/309.

Enjoying a second consecutive standout season the star again was Lee Stockdale who made a sensational 118.

Jackson McMahon opened the batting ably with a useful 59, while Jordy Gilmour (21), Rory Hare (37) and Rick Battista (46) all contributed.

Toongabbie’s finest was Anthony Scott with 2/57 from 25.

Churchill batted first after being sent in and was in trouble at 5/56 before the middle order and tail wagged to reach 9/207 declared from 51 overs.

Brendan Mason was top scorer with 49, Ryan Ayers made 21 while Riley Flanigan was 35*.

Jordon Pearce bowled well to claim 3/38. Imperials finished the day at 4/86 with Alex Butle still at the wicket with 32*.

This clash was transferred to Stoddart Park late on Friday after the CATS wicket was deemed unplayable.

Back on home soil the Tigers won the toss and batted.

The order was shuffled around to give select players a solid hit out before finals.

While a few of the promoted Tigers were out to ordinary shots, Al Jenkin was steady with 35 and Stu Anderson enjoyed his elevation to number five with a magnificent 116 not out.

Brad Foster and Vaughan Penrose both took four wickets each in a reasonable bowling effort. In reply CATS is 3/55 off 22 overs.