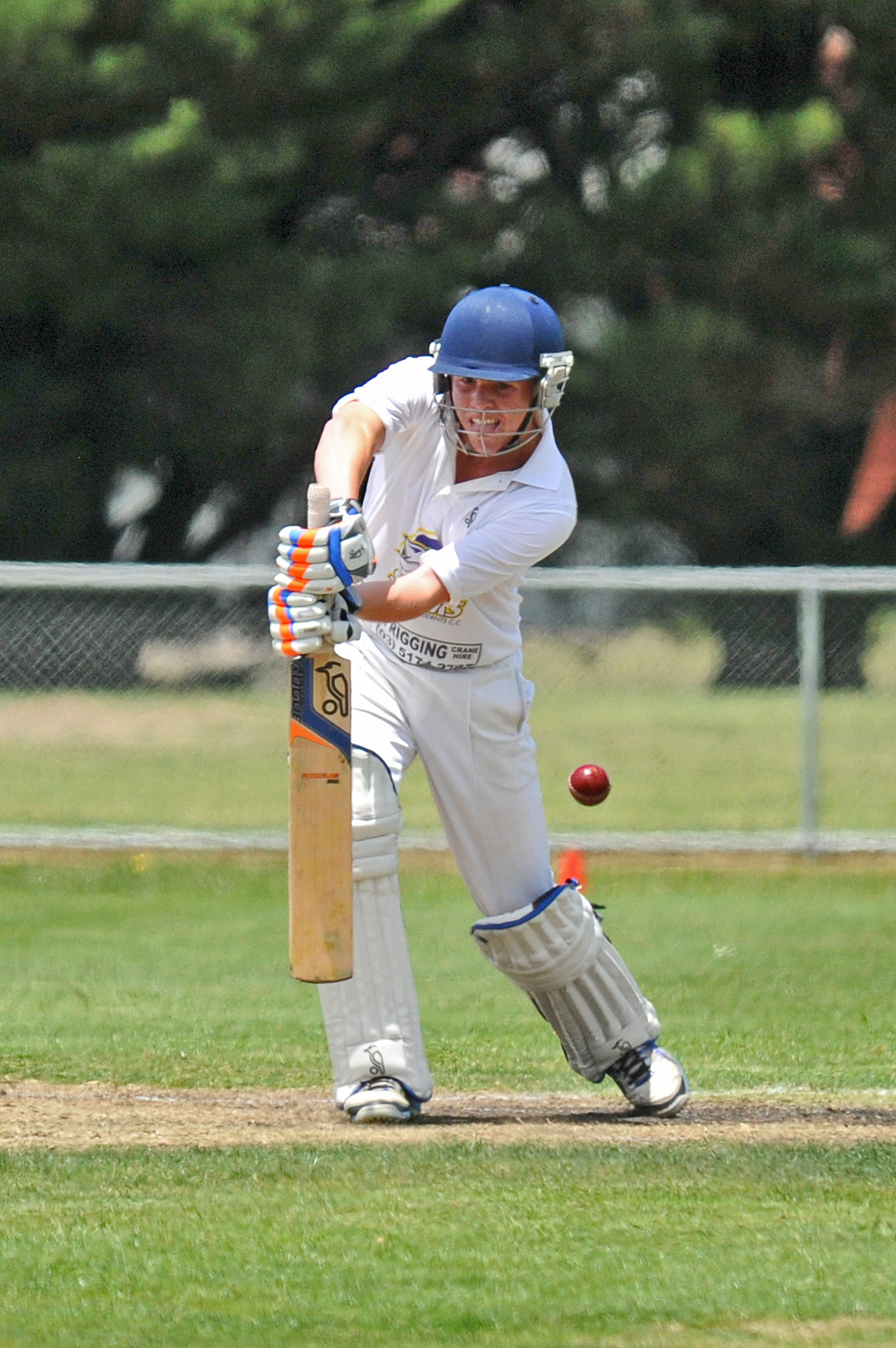 THE entree is finished and now the real deal begins as four sides fight for the Traralgon and District Cricket Association premiership crown.

In one of the most evenly matched Neilson Builders Cup seasons in history all four teams have a genuine chance in the title race.

Gormandale finished the season on top of the table and go into their 10th consecutive semi-final fixture in fine form.

Gormandale is full of confidence after a near flawless season in which it lost just one game, a twenty20 against Ex Students.

The Tigers boast an abundance of talent and will be eager to get over this tough match.

The emergence of Al Jenkin at the top of the order has been a revelation and the young gun has been in great touch.

Stuart Anderson has been outstanding in his first TDCA season, leading the league in wickets and contributing 350 runs with the willow, including a century last round.

Raiders have had a break out year and the development of their younger players has been rewarding.

Brad Knowles shows the way with 405 runs and 26 wickets at a miserly average of 10.

Liam Maynard crystallised as a player of the future after scoring his first A grade century in recent weeks, while Lee Jensen and Ross Whelpdale bolster a potent bowling attack.

Raiders will be hoping Jason Macfarlane, Michael Higgins and Chris Stanlake all have a big game to challenge the Gormandale juggernaut.

THE reigning premier Ex Students carries impressive momentum into finals as it attempts to defend the title.

Captain Lee Stockdale has had an outstanding season both domestically and in representative cricket, with more than 600 runs and 24 wickets to his name.

Greg Munro’s first year with the Sharks has been a success with 433 runs to date.

Jackson McMahon and Rick Battista have both found some form leading into the finals, while Rob Voss and Michael Warne have been outstanding with the ball and their performances on the big stage will be crucial.

Glengarry will be plucky about its chances after winning its encounter against Ex Students in round seven.

Ben Julin, Hayden Ross-Schultz and Ben Marks lead their batting in a good all round year for the club.

Frank and Sam Marks will be keen to score heavily, while in the bowling department evergreen performer Steve Wright has been at times irresistible this year.