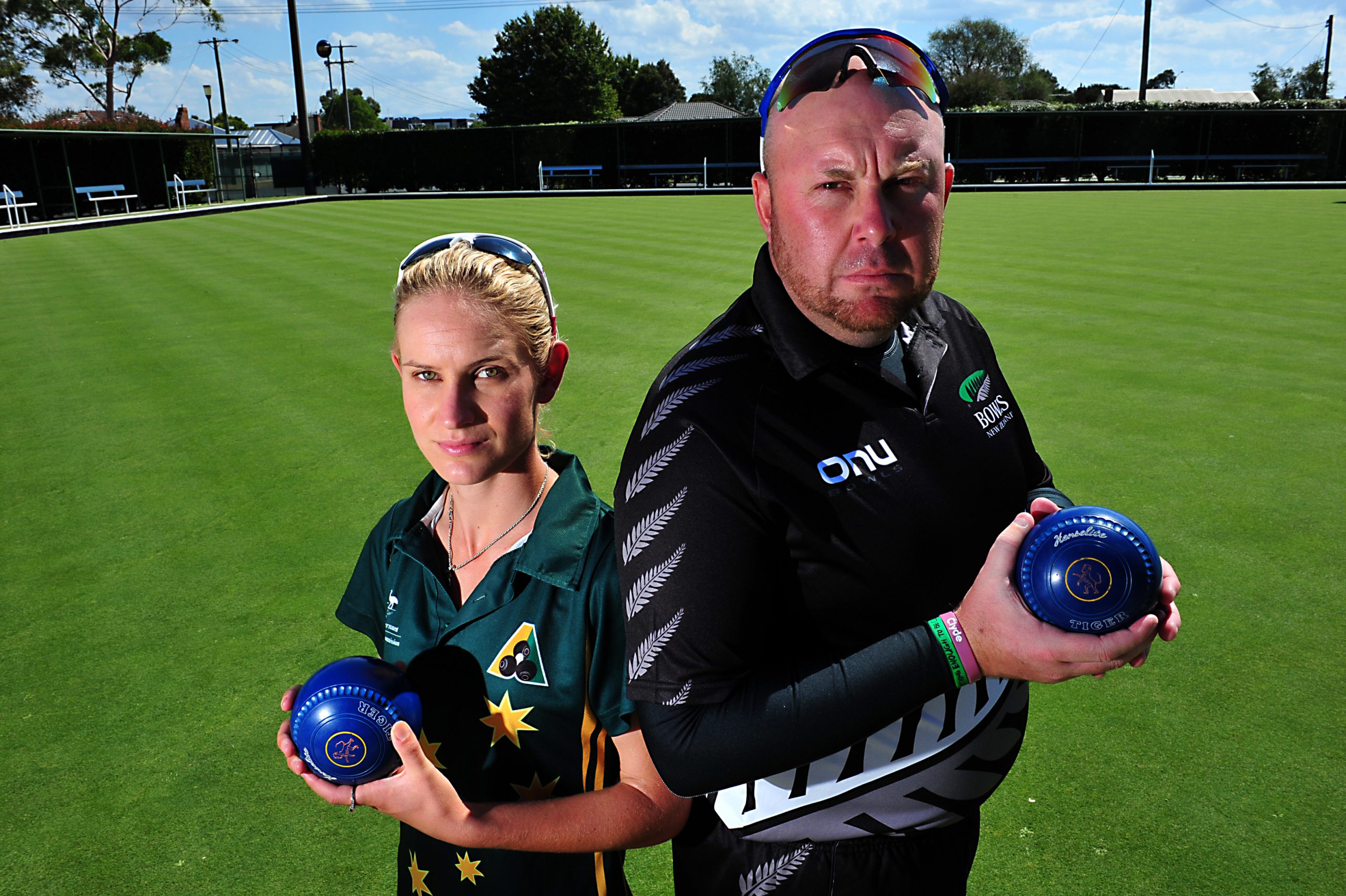 A titanic Trans-Tasman test series will ignite in the Valley this month when Australia and New Zealand collide for annual bragging rights at Traralgon Bowls Club.

The recently redeveloped club will play host to 74 of the world’s elite bowlers and directors, with ties across men’s and women’s under 18s, development, open and para-sport categories to determine an overall champion nation.

Current Trans-Tasman trophy holder Australia will be eager to replicate its dominant performance in New Zealand last year, where it won all but one class, on home soil in preparation for the Commonwealth Games in Scotland.

The competition will be played on a surface meticulously managed to replicate the greens to be used in Glagow, one which Australian coach Steve Glasson and open women’s player Carla Odgers praised as a sublime simulation.

“For both Australia and New Zealand, everything right now is aiming toward the Commonwealth Games so it’s going to help both countries and the players get used to those conditions.

“Being two of the top (bowling) nations in the world it will be a good chance to see where we stand against them on the slower pace; it’s great that Traralgon has been willing to do that for us and sacrifice one of their greens.”

In her first senior Trans-Tasman appearance for the Jackaroos, following four years in the development side, 23 year-old Odgers marked her intentions clearly ahead of the 18 March start date.

“Having done so well over there we’ll be hoping to keep all the trophies this year,” she said.

“Over the last two years I’ve worked really hard to make that next step up so it will be good to get out there and actually show I’m good enough to be in the big team.”

Standing in the Australians’ path will be senior Blackjack squad member Ali Forsyth.

The veteran Kiwi comes armed with almost a decade of top level international experience and the pain of four consecutive senior men’s losses, which often came down to the final end of the series, fuelling his fire.

“Pretty much every year (since our last win in 2009) it’s been down to the last bowl and we’ve dipped out each time, so it’s definitely an opportunity for us to get over the line this time,” he said.

“Being two of the strongest nations in the world it’s always going to create that strong rivalry, and being New Zealand Australia adds that little bit to it and makes it really special.”

Traralgon Bowls Club has been preparing for the event over the past 10 months, after Bowls Australia representatives were blown away by the facilities on offer.

While a major coup for the booming club itself, Gapper said the prestigious test series was also a chance for Gippsland to shine.

“For us to be able to open our doors to all the other clubs and say come in and have a look at these bowlers; it’s not about the club, it’s about the game,” he said.

“It’s always been about the greater Gippsland; this is an event for Gippsland that we’re facilitating, and we’re getting Gippsland on a world stage – it’s a jewel in the state’s far east corner.”

The tournament comprises singles, pairs, triples and fours for both men and women.

Local players will also have the opportunity to bowl with international stars during practice.

Australia has held sway in the senior series since the competition’s inception in 1979, claiming 20 of 35 men’s titles, while the women have captured 11 of 17.

The three-day international tournament begins on Tuesday, 18 March and runs through to Thursday, 20 March.

Spectator entry is free and twilight matches have been scheduled to accommodate the working public.