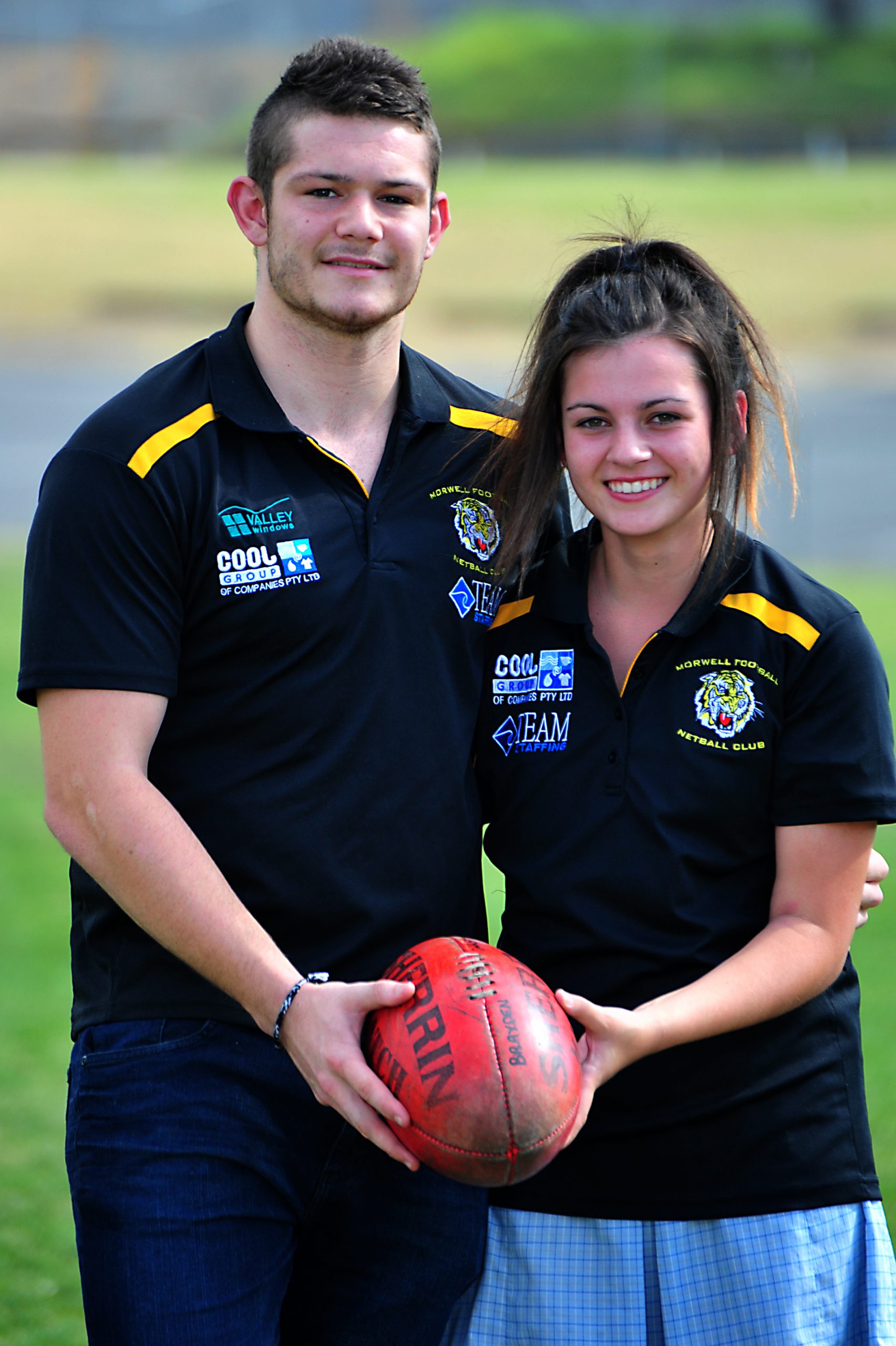 A REFRESHING brand of leadership has begun to emerge at sporting clubs across Gippsland, after 30 of the region’s young skippers recently graduated from the inaugural Captain’s Camp.

Already lessons learnt throughout the year-long program, which encourages positive culture change within clubs and communities through sport, have bore fruit for participants and their teams during football and netball pre-season training.

“Confidence has gone up a lot, I’ve always been a good talker and I’m not really a shy person… but it’s made me a more courageous person to be able to stand up and say what I believe… it’s amazing what it’s done,” Darby-Lock said.

“Coming back to my club… through preseason I’ve found myself getting around the new kids coming around to the club and trying to ease them into seniors from juniors, and just show them they’re no different to anyone else at the club… there’s no hierarchy, we’re all equal.”

‘Skippers’ were involved in a series of camps and workshops throughout the year to inspire open-mindedness, inclusiveness and leadership, under the direction of Heppell and a team of facilitators.

Experiences such as engaging under-privileged Sudanese youth in sporting programs and a community action day – collecting unused sporting goods to raise about $70,000 for disadvantaged Australians – were deemed “life changing” by many.

For under 17 netballer Steph, the daunting prospect of week-long camps with total strangers quickly gave way to a sense of family.

Inspired by the experiences of a migrant guest speaker during the camp, who came to Australia with no English skills and found his place through sport, Steph said she was now better equipped to help lead her own team.

“I feel like I can talk to people that I didn’t really know before a lot better now, just better social skills and more confidence,” she said.

“I think that I have learnt how people can work well with other people and why they can’t, and ways to change that and help that.”

Heppell, who hopes to take his program state-wide and beyond pending its ongoing success, said it was humbling to see a real impact on participants.

“It was awesome to see how they developed as a young person, their confidence built and it will be great to see what they’ll be able to bring to their clubs this year,” he said.

“It’s a constant reflection for me thinking about the person that arrived on the doorstep on day one to the people who stood up and spoke at the graduation; it was a complete transformation.”

Heppell will again host Captains Camp in the Gippsland region this year, and will seek to accommodate up to 60 skippers in 2014/15.