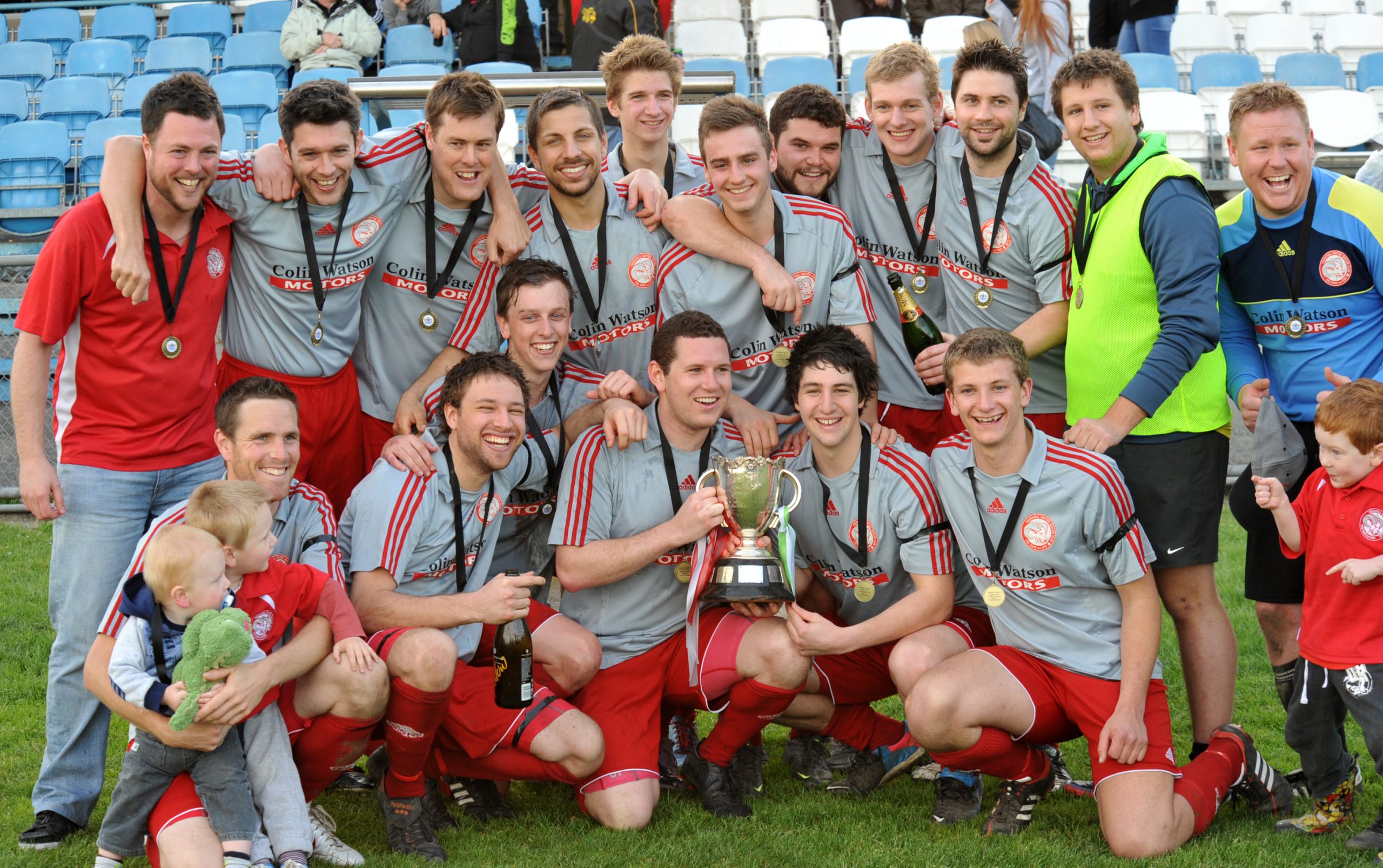 GIPPSLAND Soccer League cup ties will be played as midweek night fixtures this year due to the increased strain of a 22-round competition season.

To alleviate pressure on clubs and referees, the cup matches will be played as split rounds with seniors and youth to be contested a week prior to women and reserves matches.

The Battle of Britain Cup and the Steel Youth Cup begin on 14 May, with the Browne Huizer Cup and Shopwell Trophy, with the exception of the East Gippsland versus Traralgon Olympians 14 May fixture, to begin the following week.

Round one of the BOB pits Newborough Yallourn United against Monash Wolves, Morwell Pegasus travels to Fortuna 60 and Churchill hosts Sale United.

Finals will be held on 31 August.