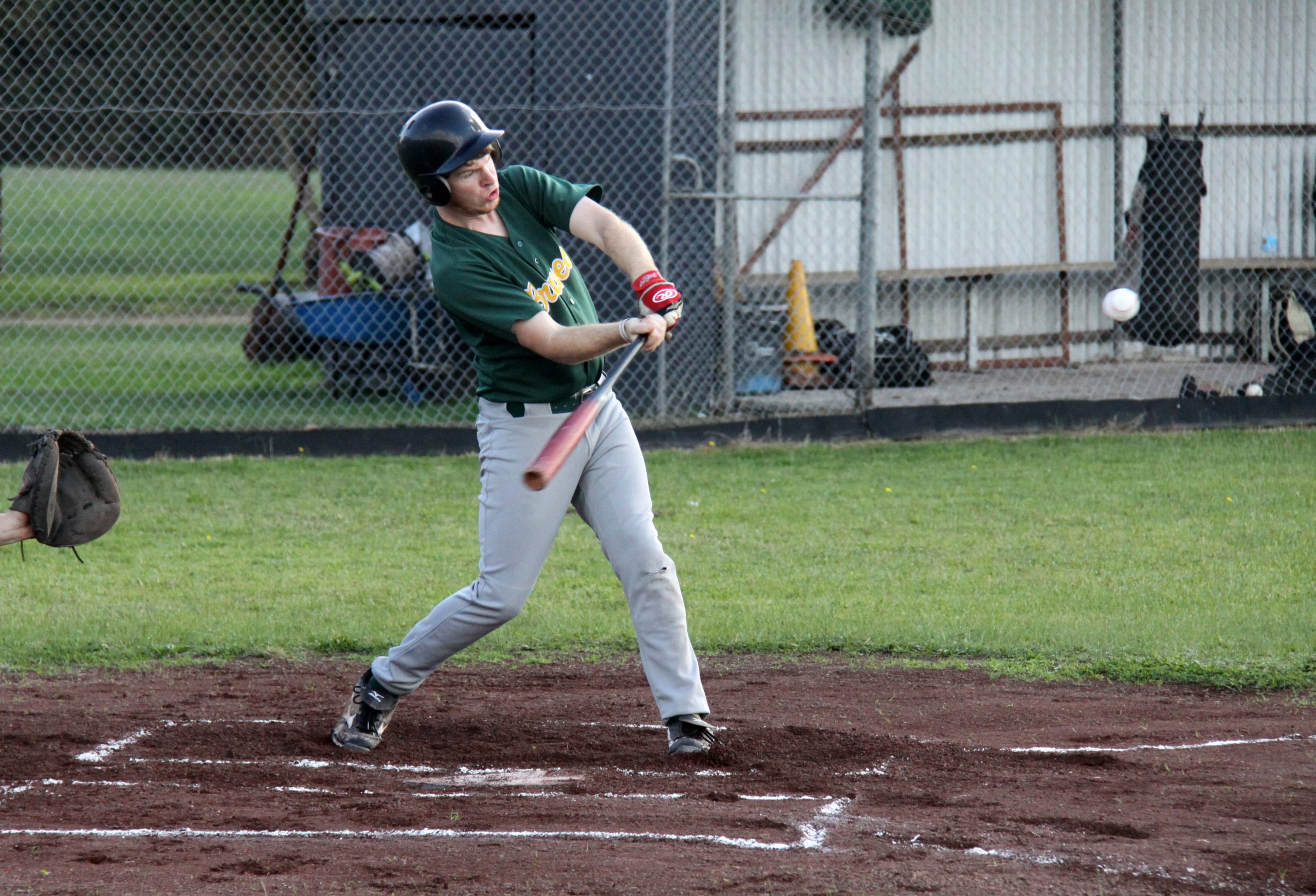 THE Traralgon Redsox again proved a thorn in the side of a Moe Newborough Dodgers outfit in its quest for consecutive GDF Suez Loy Yang B Latrobe Valley Baseball A grade titles.

Redsox pitcher Brad Adams proved the hero in the round four clash at Kevin Lithgow Park, working out of five tough situations to help his side home 4-2.

He pitched nine innings and allowed no earned runs with just five hits.

Adams held the Dodgers scoreless until the sixth inning when they managed one on a single by Luke Halkett and one run in the ninth off a sacrifice fly by Jason Smith.

The Redsox scored one in the second and two in the fourth on singles from Brian Spiteri and Mick Adams that scored both Spiteri and Owen Godenzi.

Spiteri had a hot bat with four hits for the Redsox and Halkett had two for the Dodgers.

The Redsox scored once more in the eighth to run out 4-2 winners in a match dominated by pitching for the second week in a row.

Adams was stunning on the mound for the Redsox while Smith and Nathan Simpson held their end for the Dodgers.

The Sale Rangers travelled to Toners Lane to take on the Churchill Braves and it was a long trip home for the east Gippslanders after a 21-4 drubbing.

The Braves blasted out of the box with 15 runs in the first three innings.

The destroyer with the bat was Matt Hardie with doubles in the second and third innings and singles in the first, third, fifth, sixth and seventh to rack up five RBIs on a total of seven hits.

The ground was not kind to the Rangers’ defence with some uneven bounce contributing to a total of 11 errors for the game.

The Rangers’ Josh Rurawhe led the offence with three hits for the game and Greg Wrigglesworth had two.

Churchill pitcher Tim Bellerby manned the mound for the entire game and kept the Rangers to just four runs.