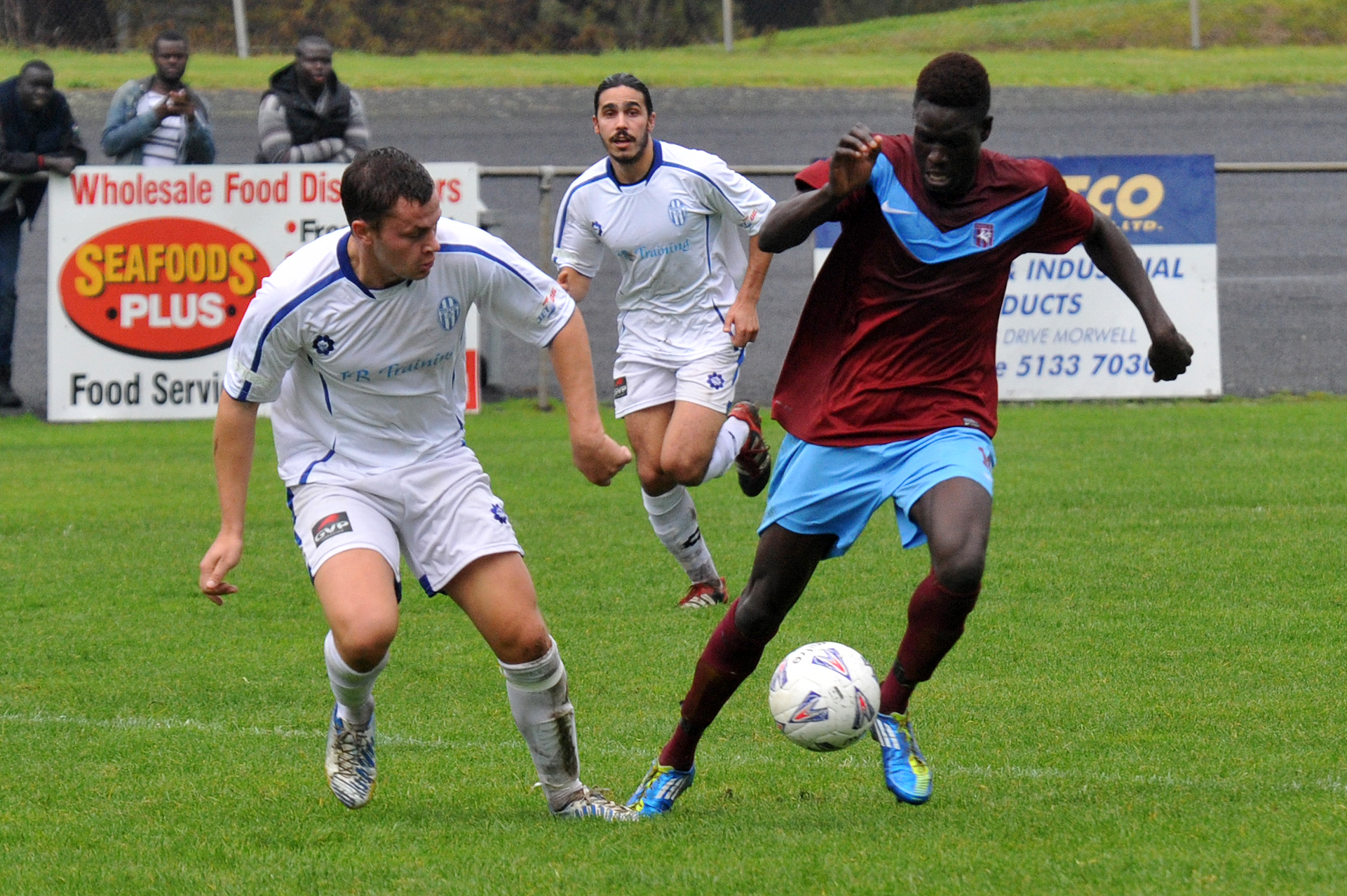 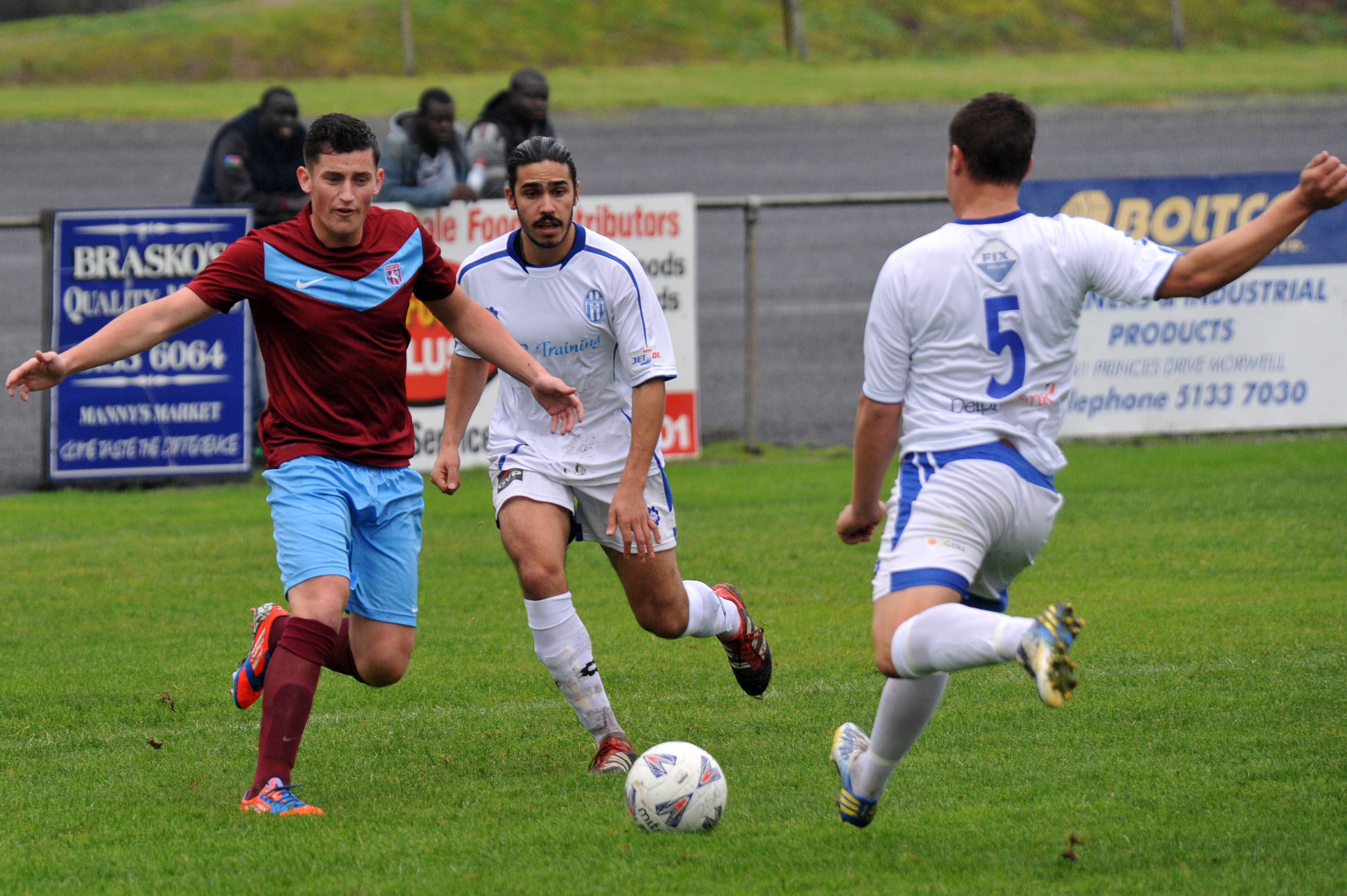 MORWELL Pegasus consolidated its third place State League One south-east standing with a resolute 1-0 victory over Malvern City at home on Saturday.

Pegasus scored in the first half and defended stoically to record its fourth win, to go with one draw and a loss, after six rounds.

The Horsemen now sit equal on points with second-placed Mornington, albeit well back on goal difference, with this weekend’s opponent Eastern Lions five ahead at the top of the table.

The reserves maintained their unbeaten record with a 1-1 draw.

“This is the best start we’ve had and the best numbers we’ve had since the early days… since probably the very first time we went to Melbourne… our reserve teams and senior teams in that era were very strong; we won promotion the first three years in a row,” Thompson said.

“We’re happy with the way things are going and with the way we’re playing… under Luke, this being his first year coaching at this level.

“The reserves have been performing extremely well (too), it’s the best start for the reserves in five or six years; it’s good that the reserves are so strong because it means Luke has plenty of depth that he can select from.”

Thompson said for the past five years Pegasus had struggled to field two full sides, where now it had the luxury of full benches as well as quality starting line-ups.

“We’ve had five on the bench for the reserves and four for the seniors, and a couple still missing on a week-by-week basis,” he said.

“That means there’s plenty of depth and cover in the group… but it’s not only the depth it’s the quality as well.”

Both Pegasus sides sit equal second but third on differential.