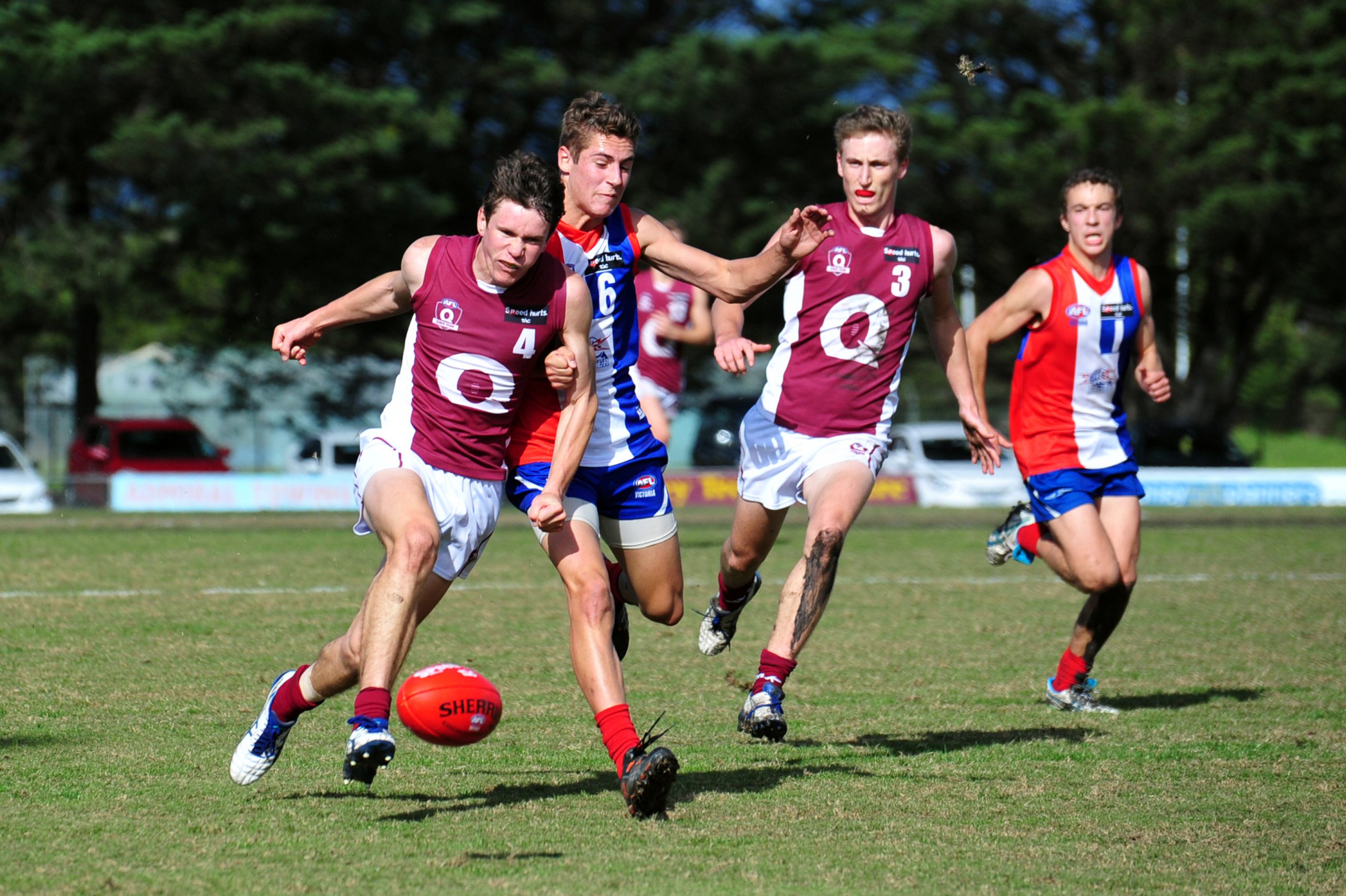 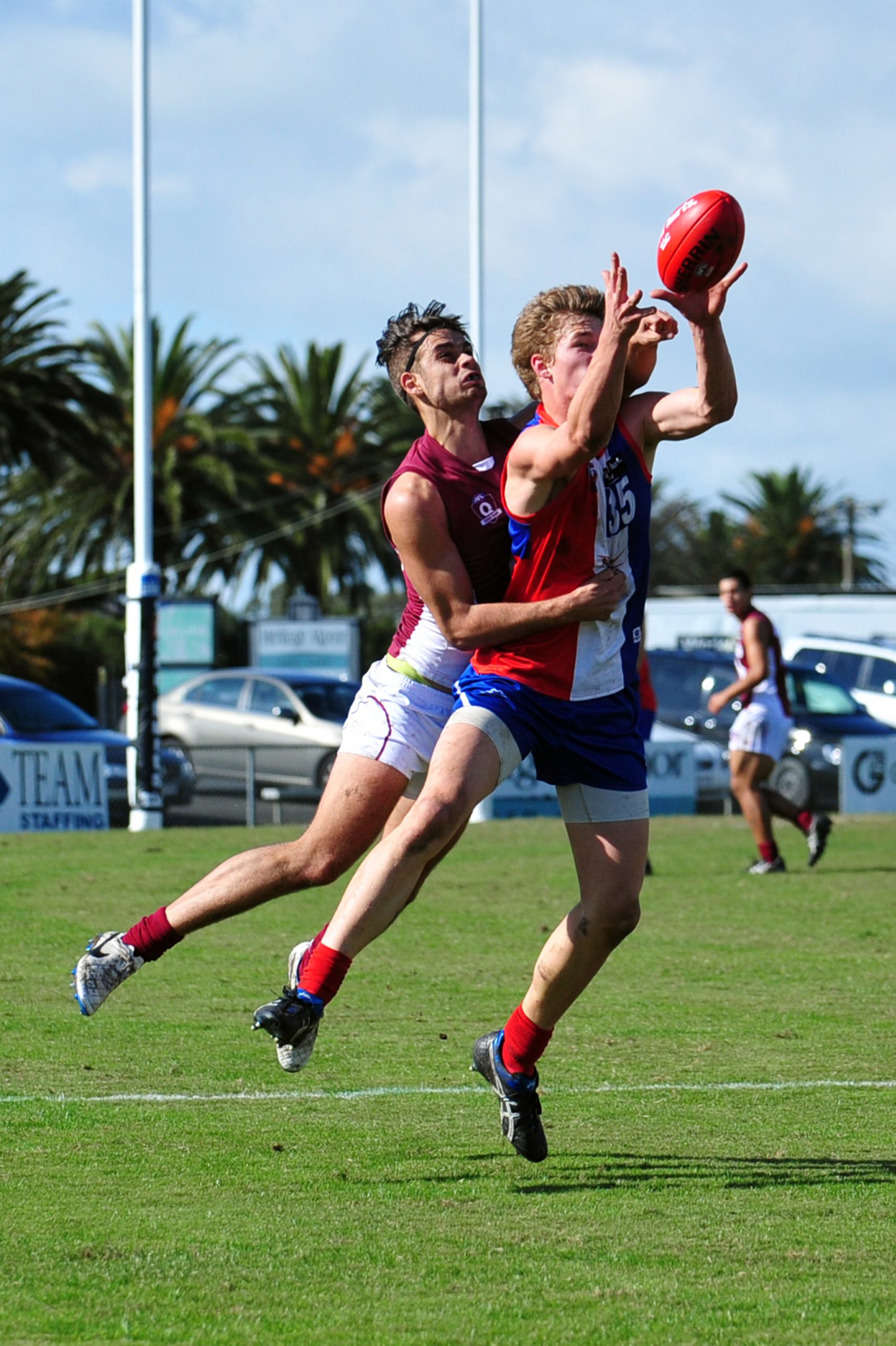 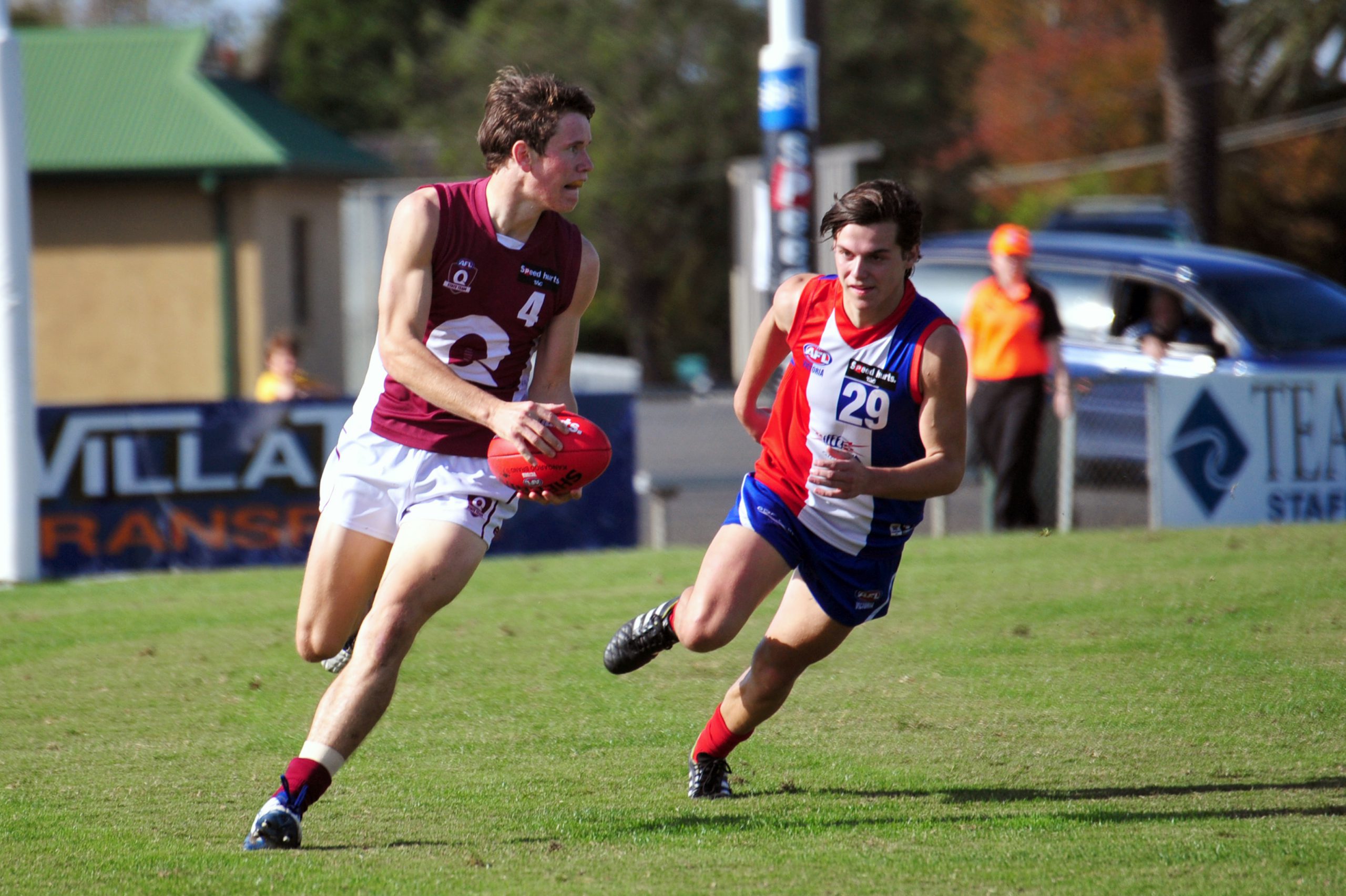 LOY Yang B Gippsland Power went within one kick of recording a much-needed victory over the Queensland state team in ideal conditions at Morwell on Sunday.

The Power was still without injured key players Liam Nash, Ryan Hearn, Chris Bukyx-Smith and Josh Patullo but, on a positive note, Sale youngster Ben Dessent made his TAC Cup debut after a promising pre-season.

The first 10 minutes saw both teams apply intense pressure in contests across the ground.

A strong contested mark by Tom Papley allowed him to deliver a good pass to a leading Ash Di Ciero, who finished off well.

The Power defence was playing disciplined team football and the on ballers were limiting the Queenslanders’ ability to get their running game going.

It took some excellent vision and skill by Declan Keilty, Michael Jacobsen and Connor Ambler to set up Jordan Cunico for a vital late goal and the Power went to the first changeover five points up.

The second quarter opened well for the Power when Tate Marsh set up Di Ciero for his second.

The visitor then upped the ante and was constantly in attack for an extended period.

Despite the pressure the Power defence stood firm and restricted their scoring to behinds.

After 13 minutes the Maroons finally forced an error and capitalised effectively.

Some good ball use by Marsh and Dessent saw Cunico snap truly, but the Maroons kicked a timely goal late in the term to reduce the margin to three points at the long break.

With the match well and truly up for grabs, the Power opened the third term brilliantly when Alex Carr and Keilty went long and direct to allow Josh Dunkley to goal and set the tempo.

Ominously the Maroons hit back immediately but Jack Hammond took advantage of a free kick and 50 metre penalty to find Keilty, who marked and goaled.

Some more positive attacking play saw Nick Argento find Connor Ambler, who scored a fine running major, and the Power was eyeing a good lead by the end of the term.

Dunkley kicked long and deep into the danger zone and Keilty took advantage of the resultant free kick to further extend the Power’s lead.

The Maroons scored again midway through the quarter, but it inspired Dessent and Nash Holmes to combine with disciplined play to set up Di Ciero for another.

By the last change the Power had extended the lead to 16 points and looked in control.

However, the Queenslanders punished the Power for some indecisive defence and had two goals early in the final term.

Some outstanding forward pressure by the diminutive Nick Argento gave Di Ciero his fourth goal and relieved the pressure with half a quarter to play.

The scoring dried up before some hesitant ball use allowed the Maroons to score a vital goal within the last 10 minutes.

Almost against the run of play the Queenslanders hit the lead with another goal, and despite its best efforts the Power could only manage points in reply.

The one point loss was shattering for the Power, after turning in an excellent effort.

Buykx-Smith, Cunico, Dunkley, Hearn, Keilty, Brad Olsson, Skinner, Bohdi Walker and Lukas Webb are in the current state squad and, although some have injury issues, will be in contention for the final Victoria Country team.

Power’s next match is against the North Ballarat Rebels.