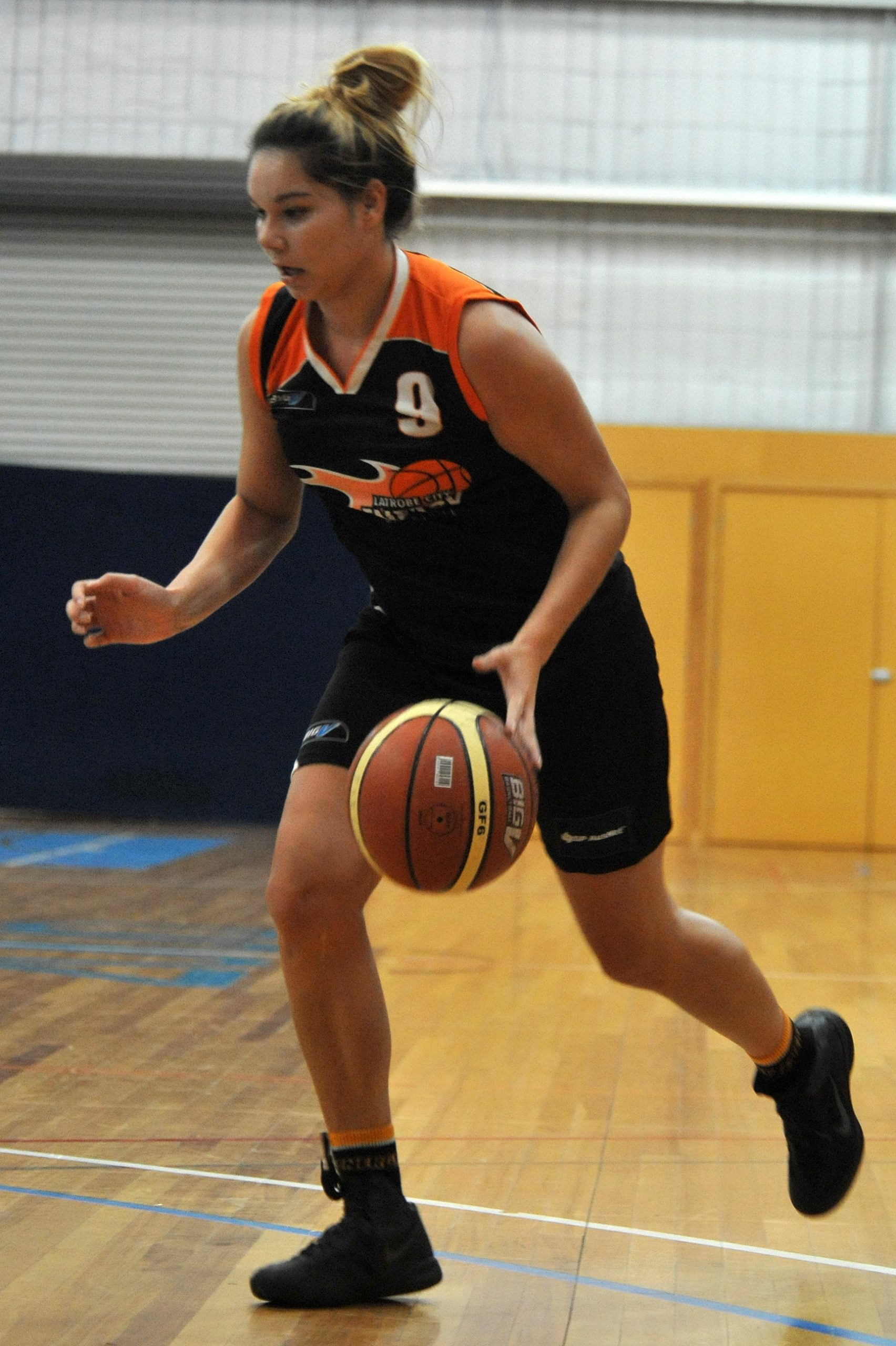 ONE point was all that separated Latrobe City Energy from Mildura Heat in a turbulent BigV division one epic at the Toyota Hothouse on Saturday.

Energy stormed away in the first half to lead by 15 at the main break, but a poor third term saw the Heat draw within four at the last change.

A back and forth fourth quarter had the game on knife’s edge, but Energy clung on to win by a point.

Hood’s 23 points and 21 from Dickson, backed by another bag of rebounds from American import Lindsay Horbatuck, were game highlights on the night.

The Energy women also sit third on their competition ladder.