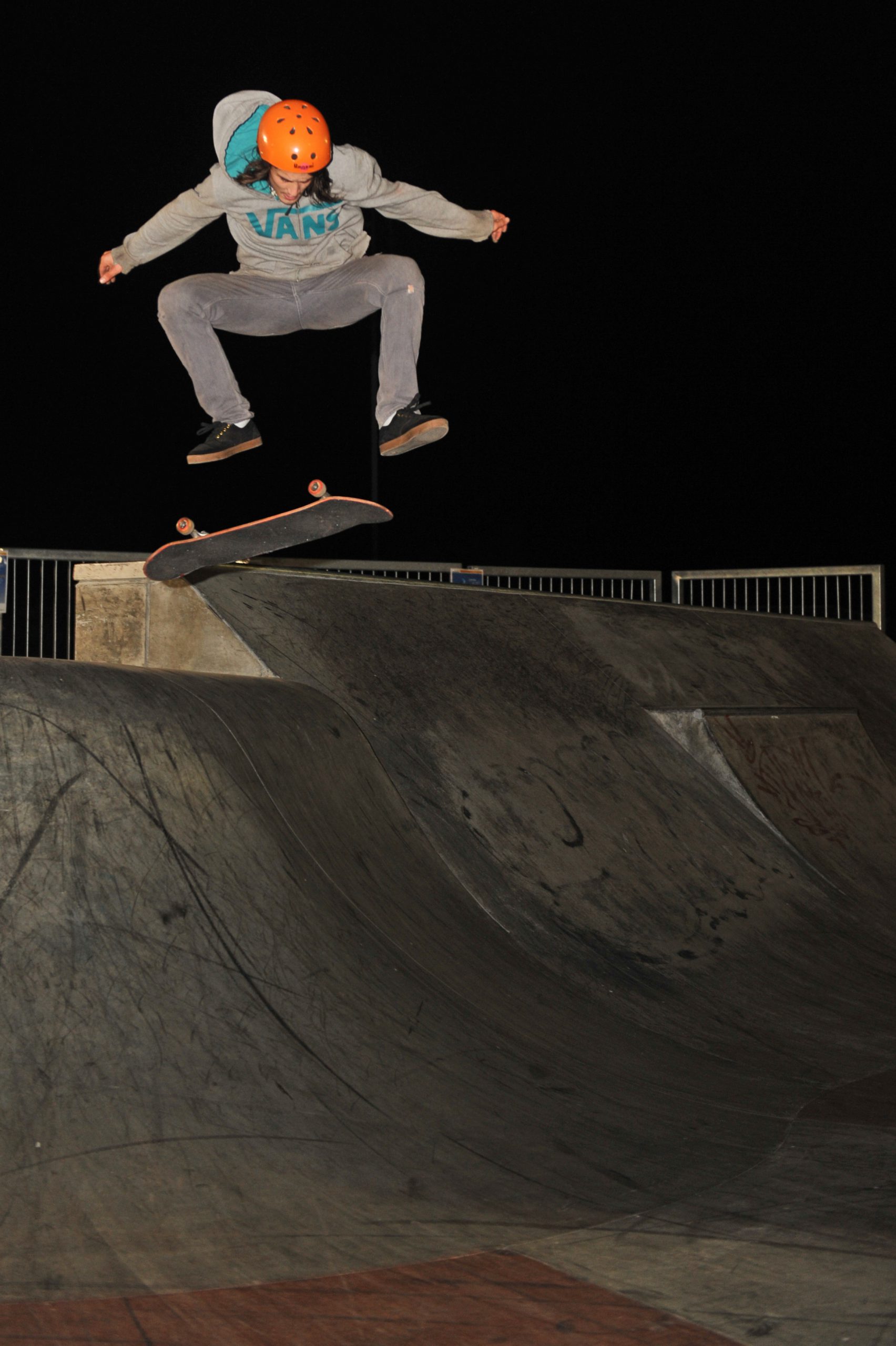 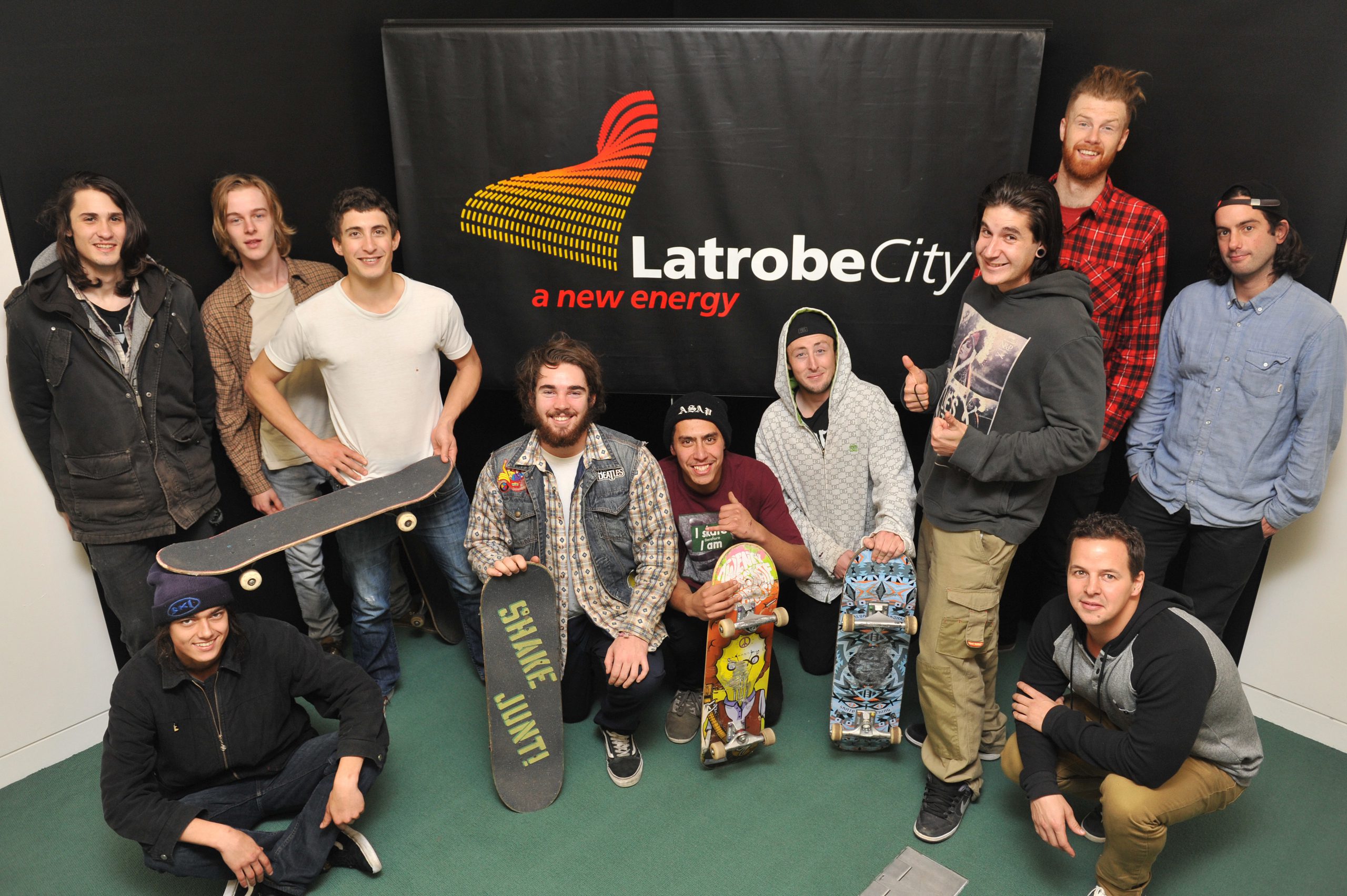 LOCAL skaters have plans to kickflip negative stereotypes by creating a competitive circuit in the Valley with the help of Latrobe City Council.

A LCC leadership program, which has run for the past two decades, was this year tailored to the skating community in a series of workshops to help skaters establish their own competitive local scene.

With new, immensely popular, skate parks in Morwell and Traralgon South, about 1000 youths have turned out for three workshops to date.

Run by YMCA Victoria Youth Action Sports volunteer coordinator Kieran Ryan, the sessions aim to give skaters the “confidence and skills” to manage, judge, emcee, promote and run their own events.

Targeting up to four competitions in 2014 alone, workshop participant Tyson Williams, 18, said recognised competition could be a step toward broader community acceptance.

“Because most of us are older… it’d sort of change that scene and hopefully get more people into skateboarding and… down the track more skate parks in the area.” The Traralgon resident has been skating for most of his life, but the local scene had been dwindling due to a lack of parks in the area.

Williams generally travelled to Warragul or Melbourne in preference of the “unsafe” Traralgon skate park, but the creation of the Morwell park has reinvigorated local interest.

“The Morwell one is perfect, it’s just started the skate scene back up,” Williams said.

“Ever since the Morwell park opened… we’ve made so many friendships and gotten so close to people I never even knew were in the area, and I know so many people in Morwell now, it’s more of a community feeling.”

Williams said the workshops and support from council had been a huge boon to the sport’s prospects, heaping praise on LCC youth and community development officer Andrew Legge, and plans are underway to stage future events.

Legge said the concept to engage skaters was in part due to an unfair stigma attached to their chosen past time.

“Football and cricket is such a dominant sport locally… if a young bloke plays footy, is at training two or three nights a week… all day Saturday, he gets a photo or mention in the paper and he’s almost a hero,” Legge said.

“If a similar person the same age is spending the same amount of time at a skate park he’s almost considered a bit of a layabout, so we’re all about improving public perception of skate park users as an active sport.

“In terms of anti-social issues, alcohol (etc) it just doesn’t happen there, it’s really unfounded this idea that what they do there is no good; the ones I deal with they’re nice guys, just because they’re dressed a little bit different is no reason to judge them.”

Legge acknowledged a gap in communication between user groups and council in the past.

He said council was now attempting to engage the community and encourage an active lifestyle.

“I guess in the past local government has plonked a skate park there and that’s the end of it, but we want to be more actively involved with our users throughout the region,” he said.

“It’s something we’re getting more involved in, it is an active form of recreation and activity, it gets people moving and off the couch so it ticks a few boxes for us.”

For more information about the workshops phone Andrew Legge at Latrobe City Council on 1300 367 700 or for bookings email Kieran Ryan at Kieran.Ryan@ymca.org.au