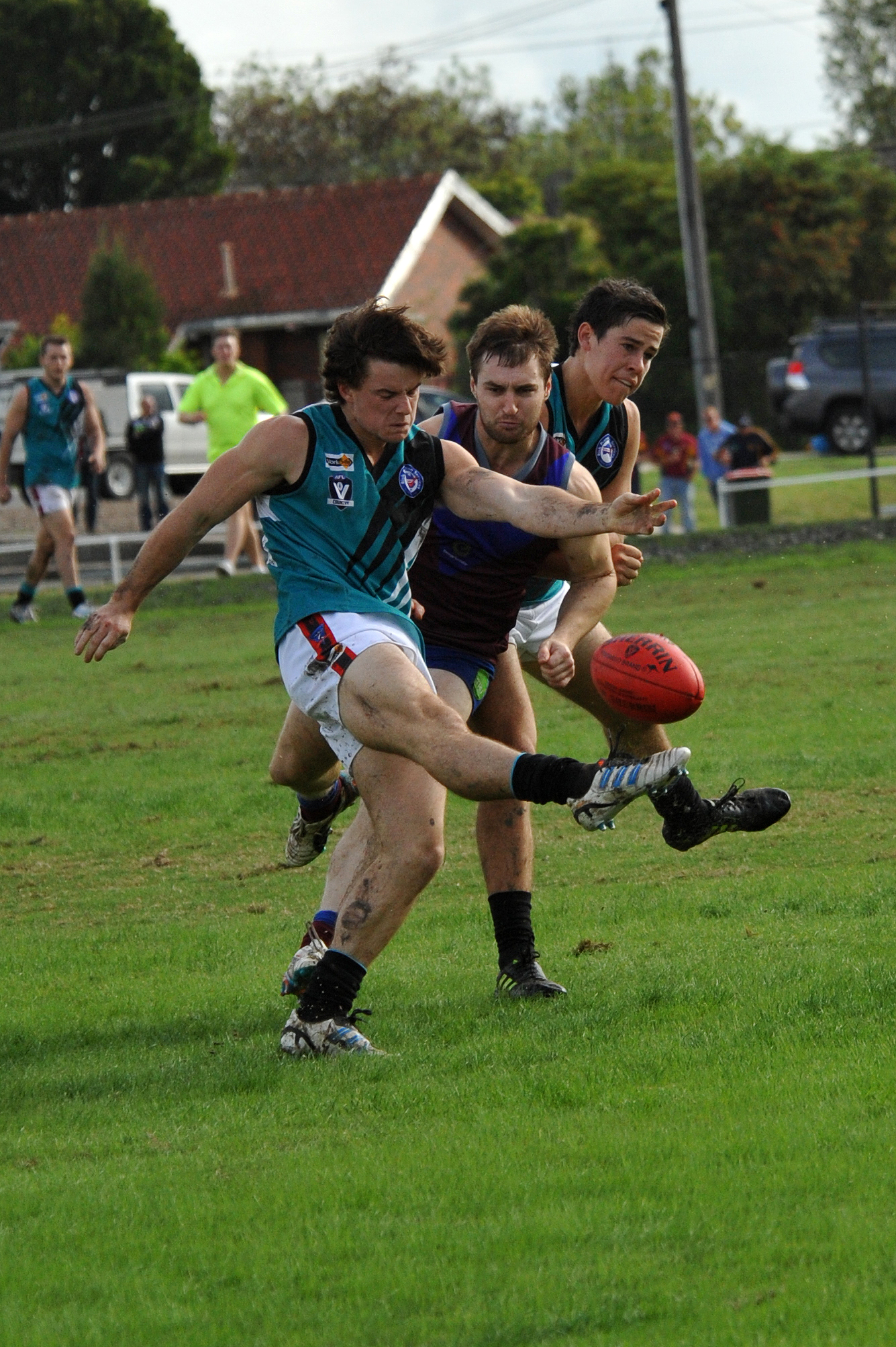 Undefeated until a fortnight ago, the reigning premier has lost the past two in a row to Sale and Wonthaggi respectively, but Singh remained upbeat about the performances.

“The boys’ effort can’t be questioned,” he said.

“They have been good the past couple of weeks, there are just a couple of areas we have to continue to tidy up.”

After a resounding win in their previous encounter, Singh is confident the Tigers will bounce back against Drouin this week.

“Definitely hoping to bounce back and obviously to put on a better performance and get back to what we do best,” he said.

The Tigers will travel to west Gippsland for the clash on Sunday to accomodate Saturday’s VFL game between Collingwood and Richmond at Morwell, another big event for the club.

“It’s been good for me to get some help with my coaching from those at VFL level and for Gippsland I think it’s fantastic, hopefully it’s well attended,” Singh said.

Morwell has back-to-back Sunday fixtures scheduled, but has no qualms with the draw.

“It doesn’t phase us where or when we play,” Singh said.

TRARALGON will return home for the third time in as many weeks and, like the past two, Saturday’s clash with Wonthaggi is expected to be a blockbuster.

“We are lucky to have three home games in a row, however we have lost two of them now,” Traralgon coach Paul McCulloch said.

“We didn’t win (last week), but certainly the brand of footy we played against Sale was better and it brought a bit of belief back into the team.”

The Maroons will have another fight on their hands against the fourth-placed Power, which last week upset the reigning premier Morwell.

Traralgon must win to stay in touch with the top five, while Wonthaggi will be looking to press for a spot in the top three.

MOE has a big chance to post its third win for the year when it travels to Warragul to take on the Gulls.

Fresh from its biggest ever win against Warragul in round two, the Lions will take plenty of confidence into the clash.

“We played really well against them last time and our form in recent weeks, although scores have blown out, has been really good,” coach Adrian Burgiel said.

“We have played quite well, our pressure has been good and hopefully we can play well.

“They (Warragul) have improved a lot. So we will have to make sure we are on our game.”

SITTING at the top of the Gippsland League ladder, Sale will travel to Leongatha on Saturday to tackle a fast improving Parrots outfit.

The Magpies have won seven of their past nine matches at Leongatha, including the past three.

However, the Parrots will be eager to bounce back from last week’s disappointing loss on the road at Bairnsdale.

After dropping its first four matches this year, Leongatha has turned its season around and is within reach of the final five, however it will have to claim some big scalps to get there, likely including Sale.

Last year’s runner-up appears to have found form in recent weeks, winning close ones against Morwell and Traralgon.

A SUNDAY showstopper between Maffra and Bairnsdale will round off round 11 of the Gippsland League.

The contest between east Gippsland teams is tipped to come down to the wire.

Both are fresh from big wins and both boast a powerhouse forward of the competition.

At one end is James Gibbs who booted 11 in Bairnsdale’s win over Leongatha, at the other Maffra’s leading goal kicker Darren Sheen.

Maffra sits in fifth on the ladder, two games clear of Traralgon, while the Redlegs are within reach of a top three finish and the second chance that comes with it in September.