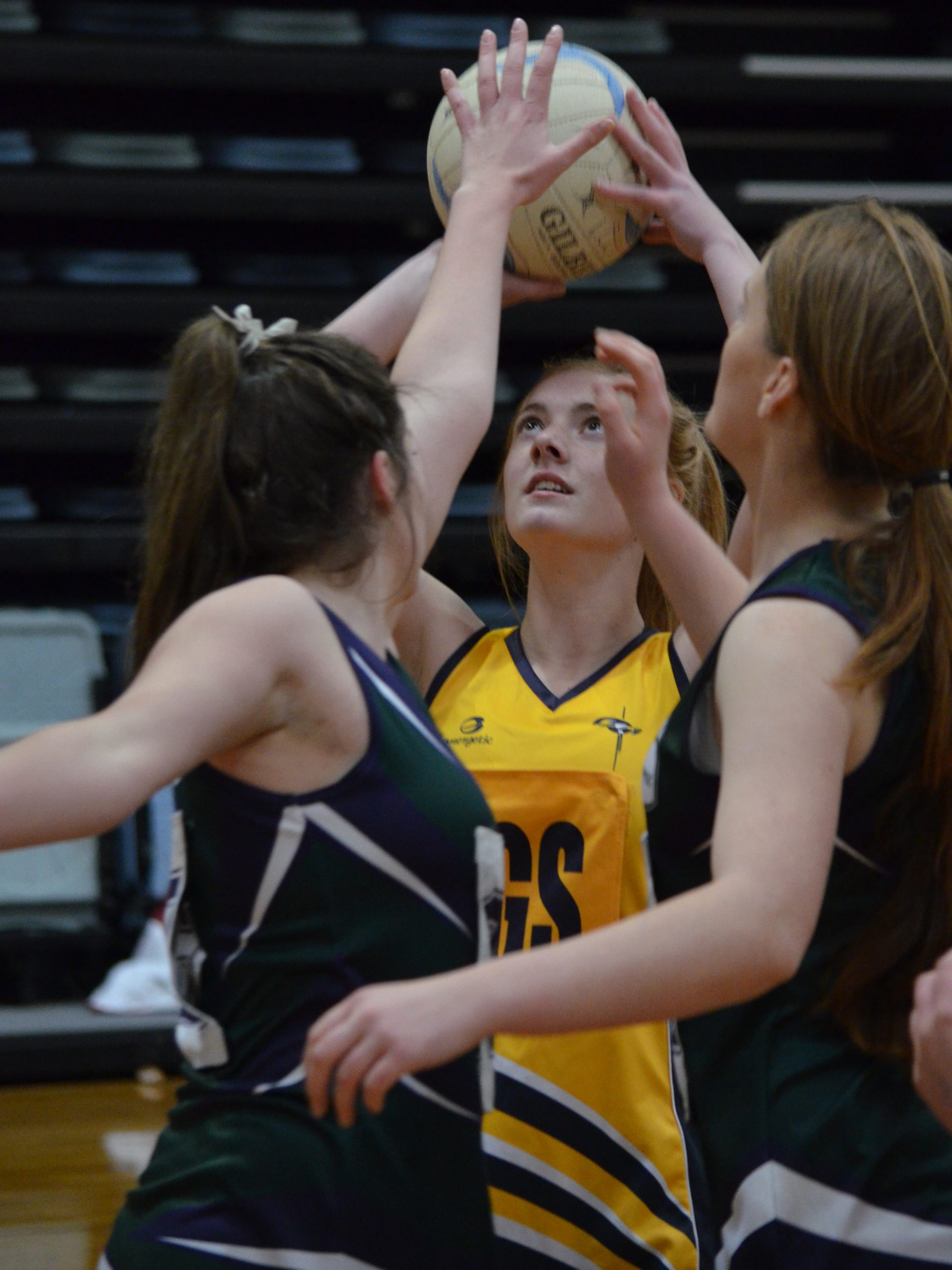 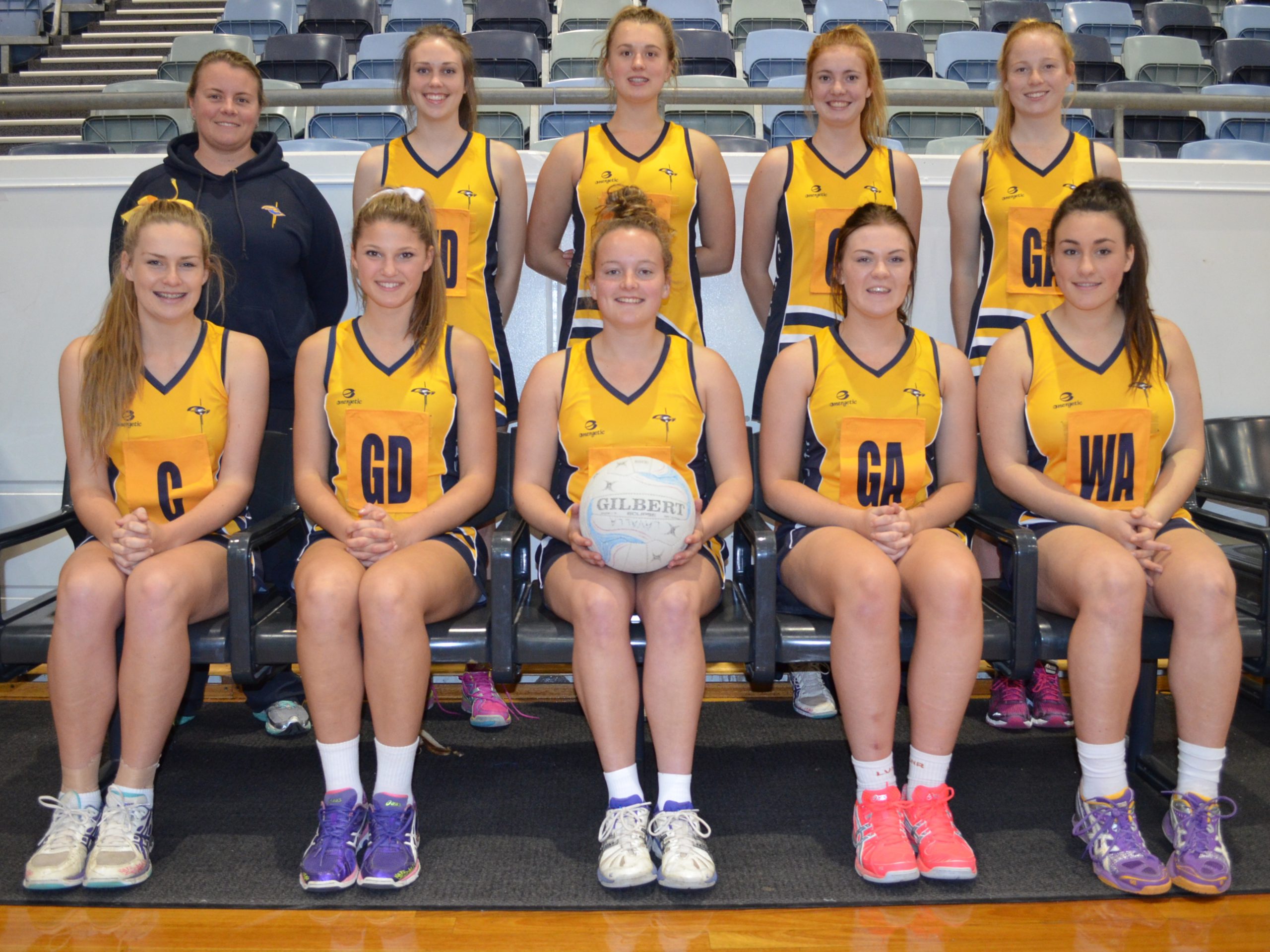 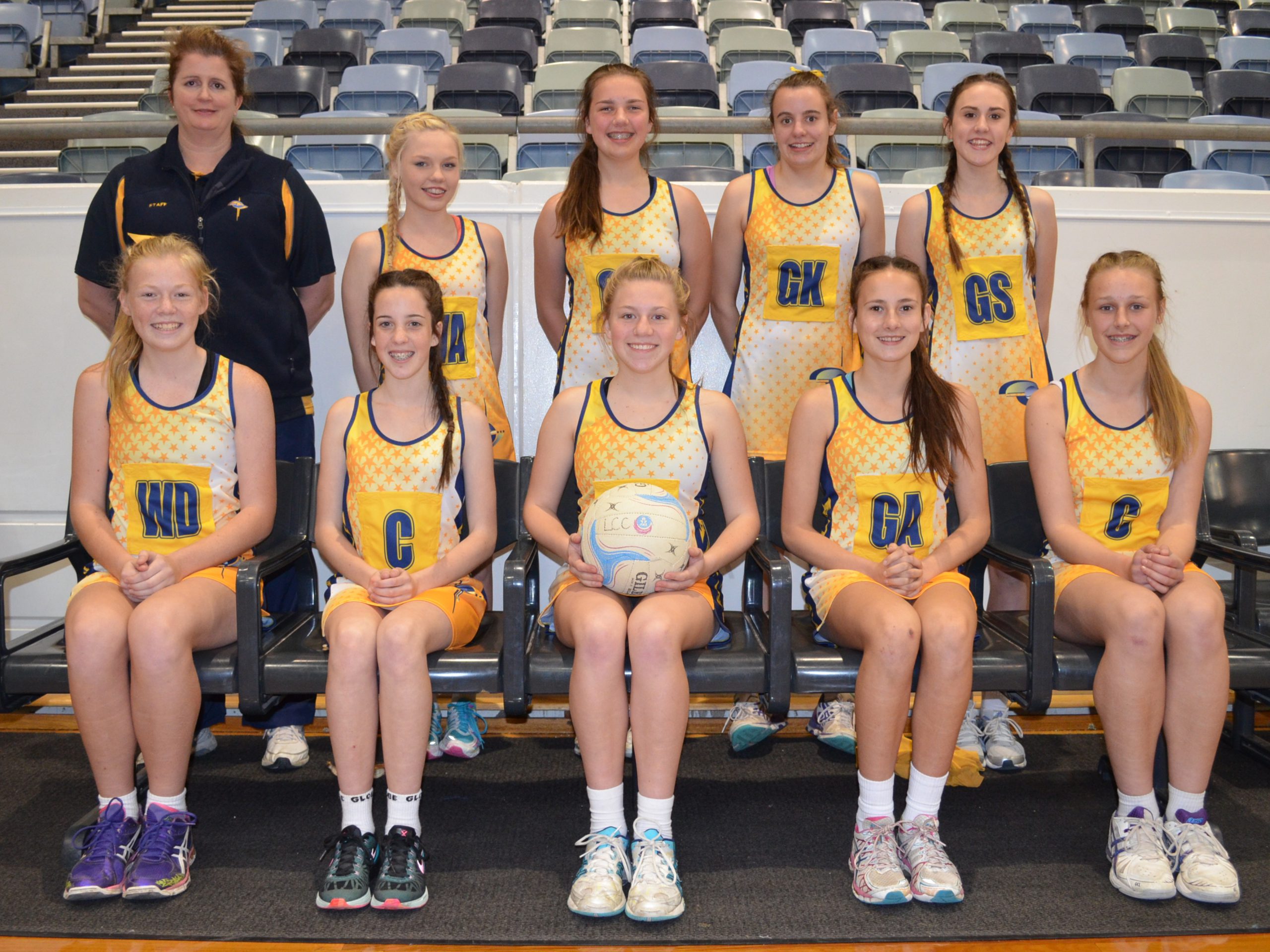 LAVALLA Catholic College announced itself as a threat for the state title last week, when its junior and senior sides went undefeated through the qualifying rounds of the Victorian School Netball Championships in Melbourne.

The school had not entered the open state tournament in several years, but decided to compete based on the strength of its current crop of netballers, entering junior, intermediate and senior teams.

The decision paid off, with the year seven and eight side winning all five matches and the year 11 and 12 team all six.

“This year in particular, there’s a lot of depth all the way down to the younger girls. In the past maybe half a dozen teams in the last 10 years have gotten through to the finals day,” senior girls coach Fiona Morrow said.

Lavalla was able to overcome the likes of perennial powerhouse Geelong Grammar in the senior division, one of the strongest schools in the field of more than 150 competing.

“To get a win over them was pretty impressive,” Morrow said.

“I’m absolutely thrilled with the performance these girls displayed for the duration of six games across the day against some high quality opposition.”

The intermediate girls did not advance to the finals, however managed a respectable four wins from seven matches.

“While unfortunate not to attain the same success as the senior and junior girls teams, these girls gave great application throughout the day and still managed to finish a creditable fourth,” coach Nikki Schroeter said.

Morrow said the school’s best result in recent years was a top five finish in 2005.

Lavalla will contest the state finals on 17 and 18 September.