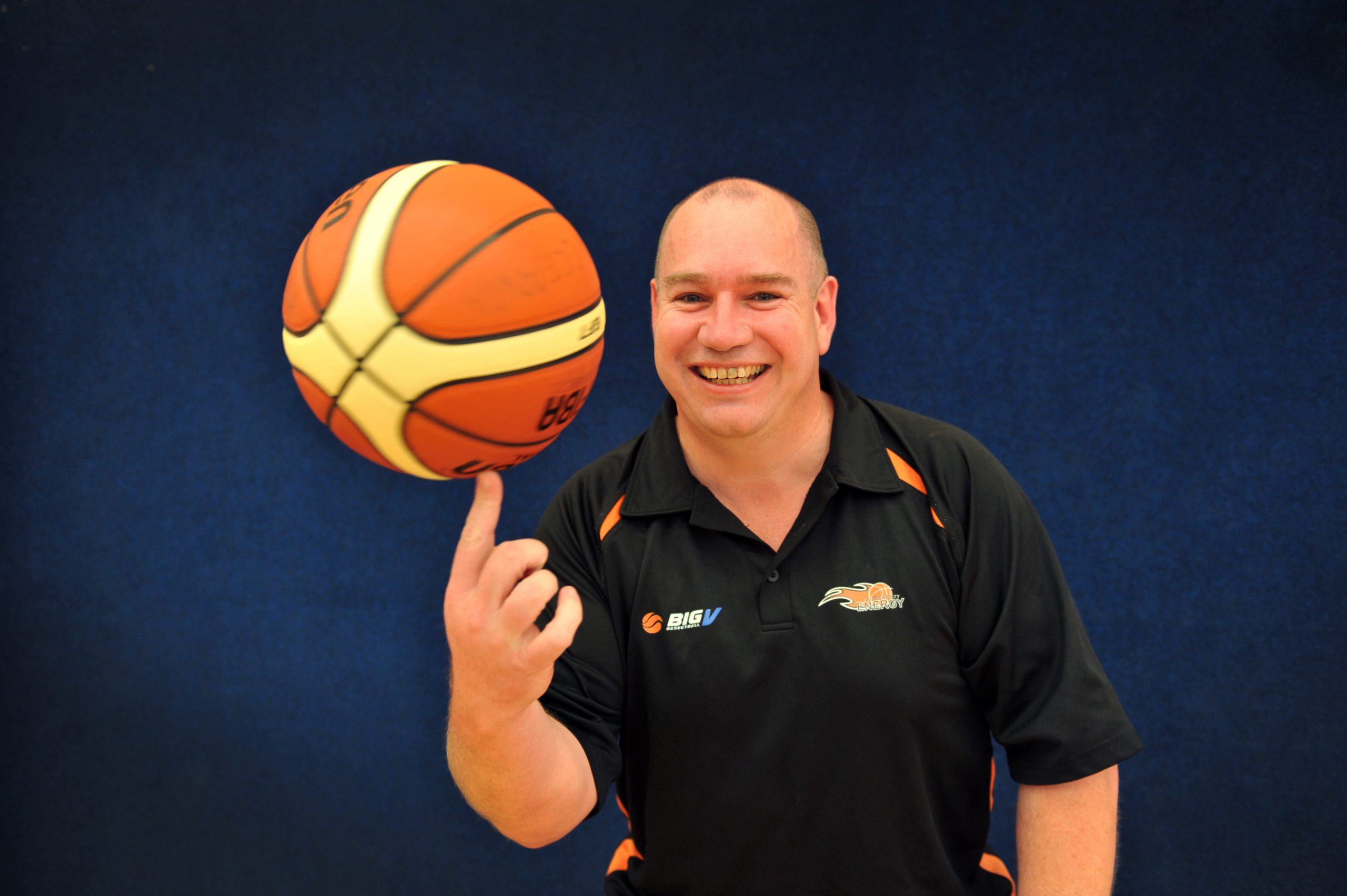 LATROBE City Energy president David Roberts has stepped down from the executive role on the eve of the franchise’s first BigV division one grand final series.

The life member had planned to abdicate at the end of the season, but discussions with Basketball Victoria Country accelerated the process in a bid to capitalise on the buzz surrounding the club’s historic finals run.

“Now was a good time to get started while things are still moving forward for the club.”

Roberts believed a new leader would be better positioned to help forge stronger relationships with local basketball associations in solidifying the elite pathway through Energy.

“I guess it’s looking at where Gippsland Power was 10 years ago.

There was a little bit of angst that Gippsland Power took players from other clubs and things like that… that feeling’s there a little bit with Energy as well,” he said.

“It was really about looking 10 years in the future, what do we want Energy to be or what do we want that pathway in Gippsland to be, and trying to get the associations on board.

“I think it was important to have a fresh face and a fresh approach.”

Roberts has held various volunteer, executive and coaching roles at Energy for a number of years, including the presidency for the past two seasons.

Energy won the ‘club of the year’ award during Roberts’ first stint as club president in 2000, and he listed coaching the women’s division two side to the championship in 2007 as a career highlight.

His most recent tenure has coincided with one of Energy’s most successful on court periods, and he leaves the club in great shape with a potential division one men’s championship title in the offing.

Growing support from the region and work at grassroots level were the other pillars of Roberts’ legacy.

“I’m really pleased with where the club is at the moment on and off the court and financially we’re pretty sound,” he said.

“On the court we’re certainly competing and it’s been really positive.

“I think (what I’m most proud of) is certainly the branding and the community support… the Energy basketball model, the orange nation, the new uniforms for VJBL, the support on Facebook and social media has been fantastic and certainly the greater support across the region has been really positive as well.”

A new president will be elected at the club’s annual meeting in October or November.

The club is currently engaged in a best of three division one men’s grand final series against Southern Peninsula Sharks, and leads 1-0 after Saturday’s opener.