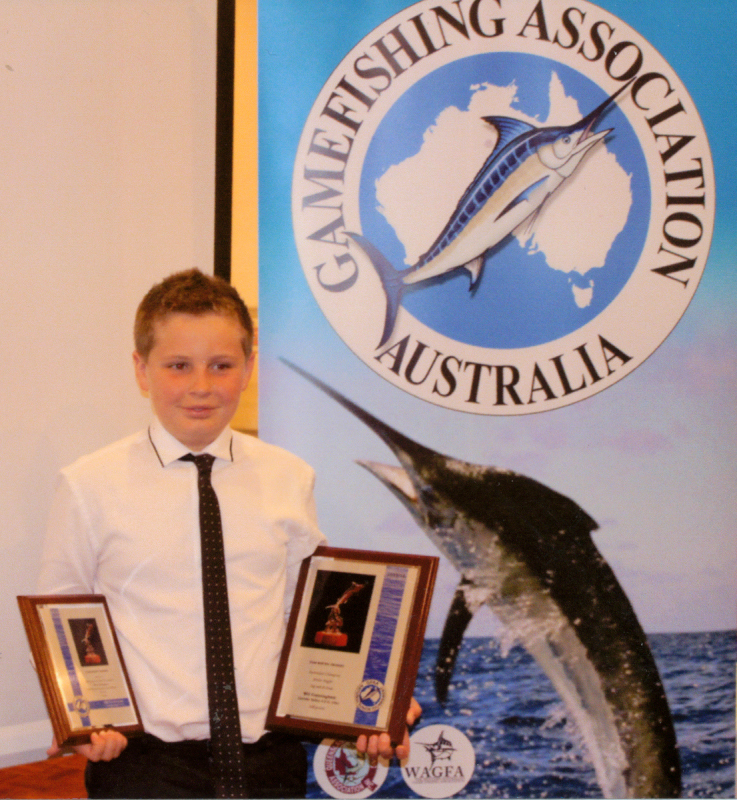 The 11 year-old Latrobe Valley Game Fishing Club member accrued the highest points score for tag and release in Australian water for the junior division, after competing for 12 months around the country.

Traversing towns such as Exmouth (Western Australia), Eden (New South Wales), Portland (Victoria), Phillip Island (Victoria) and Port Welshpool (Victoria), Wil bested a field of about 180 boys and girls under the age of 16 in the national circuit.

Tag and release fishing involves the capture of fish by conventional methods before inserting a tag for the NSW Department of Primary Industries to track and research them.