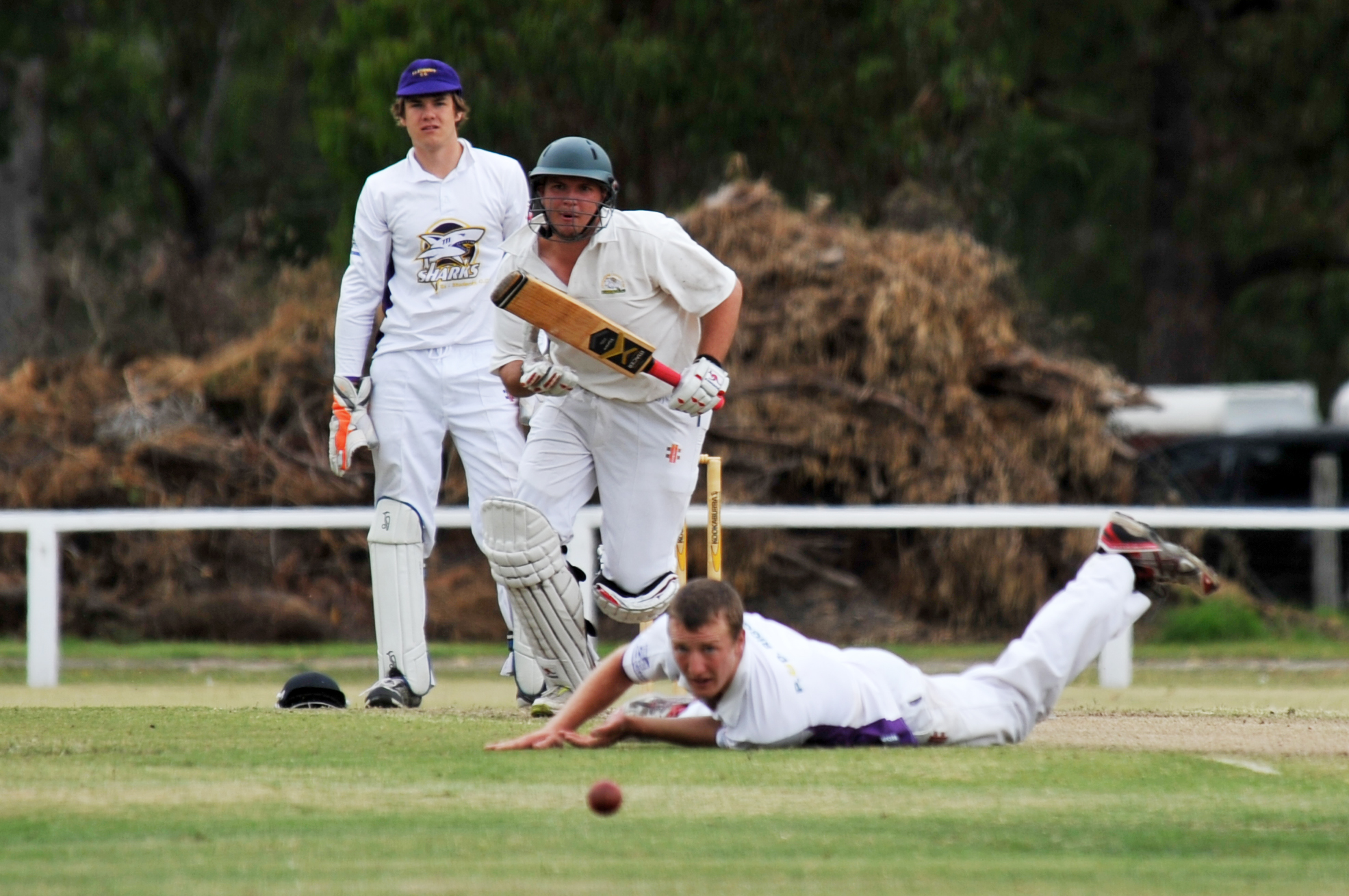 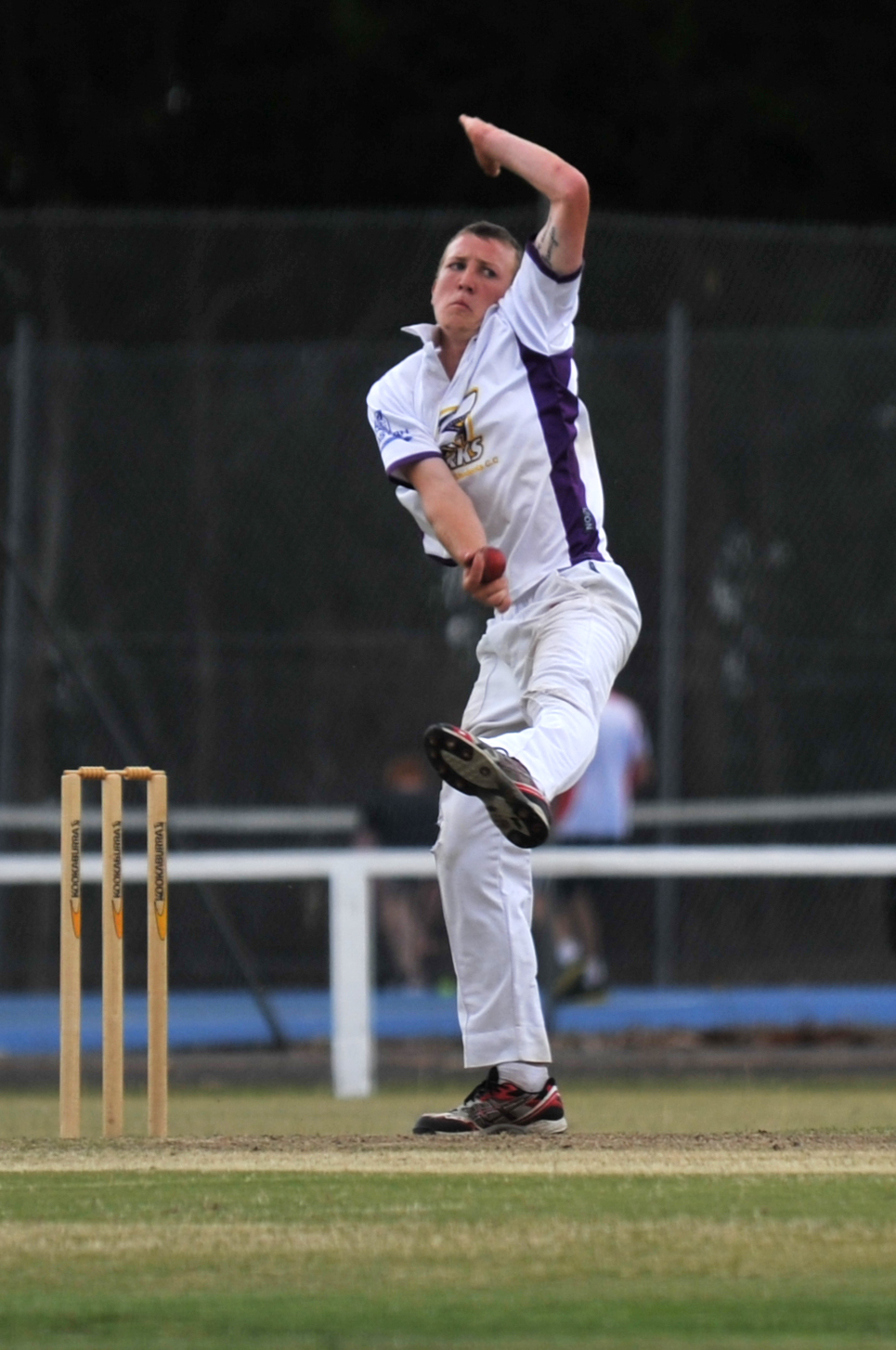 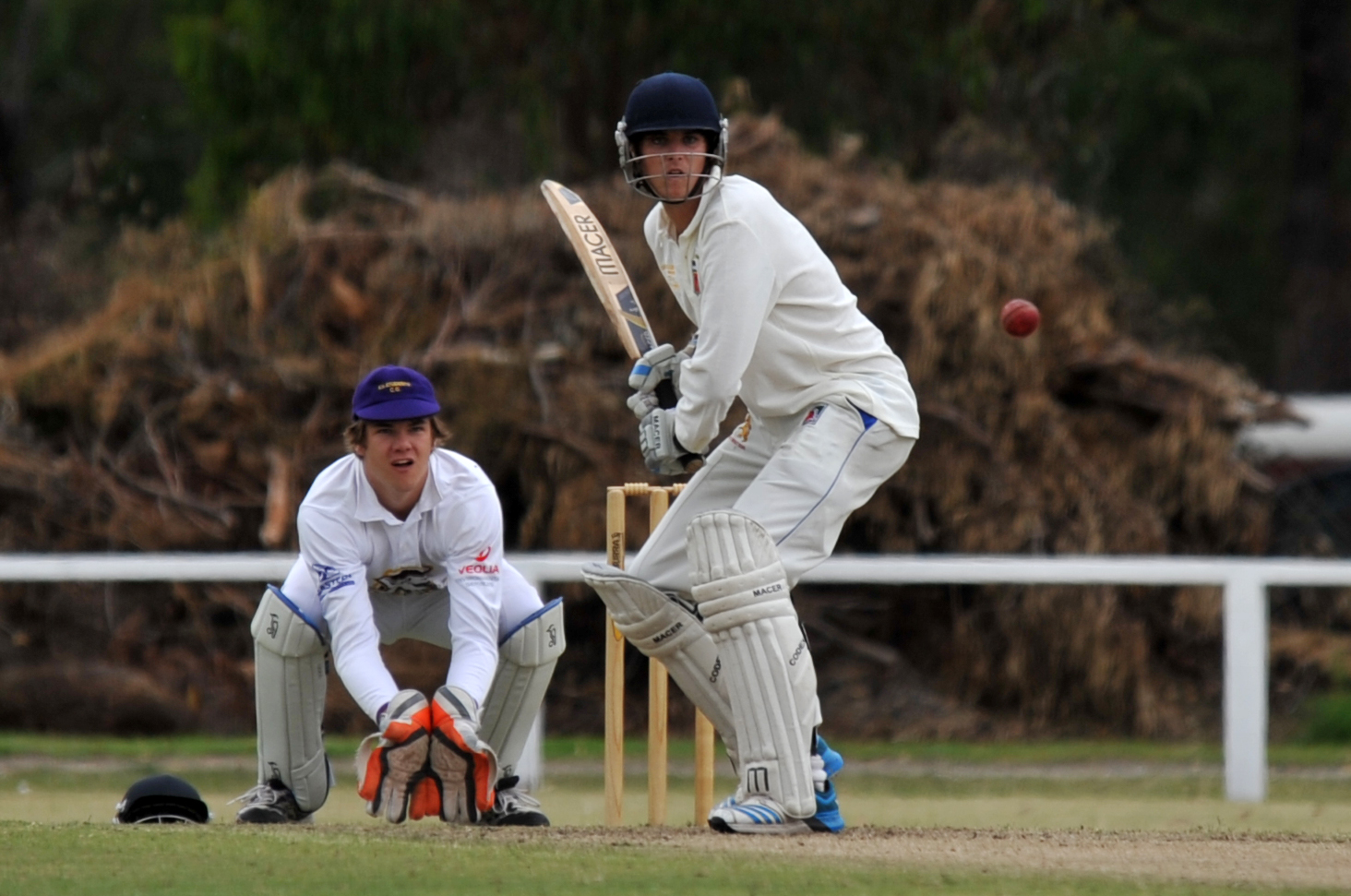 FOURTH spot on the ladder is back up for grabs with just four points separating fourth through to seventh on the Traralgon and District cricket ladder following round 10.

The big mover of the round was Raiders which, after an outright win, replaced Rovers in the four.

ROVERS resumed at 1/24 and was never in the hunt, dismissed for a paltry 66 chasing 175 on a challenging wicket.

Sensing an outright opportunity Rovers was sent back into bat and saw the day out, reaching 7/105.

The win secured Glengarry a top two spot, while Rovers has a tough job ahead after relinquishing its place in the four.

RAIDERS declared six runs ahead and sent Traralgon West straight back into bat.

Tim Fitch played a lone hand, scoring more than half his side’s runs in a knock of 52.

CHURCHILL started the day needing 184 to win and began in fine fashion with an opening stand of 55 between Brendan Mason (22) and Tom Nudd (32).

All Cobras batsmen got among the runs; Chris Williams (37), Nic Duncan (41) and Dave Metlikovec (32) made starts but the day was all John Keighran, who belted a wiltering Imperials attack to all parts of the ground.

Luke Henderson with 4/71 was best for Imperials.

Chasing 296 the Rams capitulated for a meagre 91.

Michael Stockdale stole the show for the Sharks with a spell of 6/14.

Sent back into bat for a second time Toongabbie made 6/134 with Matt Golding steadying the innings to finish with 64 not out.

CHASING an imposing 248 the Tigers finally showed glimpses of their capabilities.

The hero was TDCA three time best and fairest winner Kent Hammond, who turned back the clock with a magnificent 169.