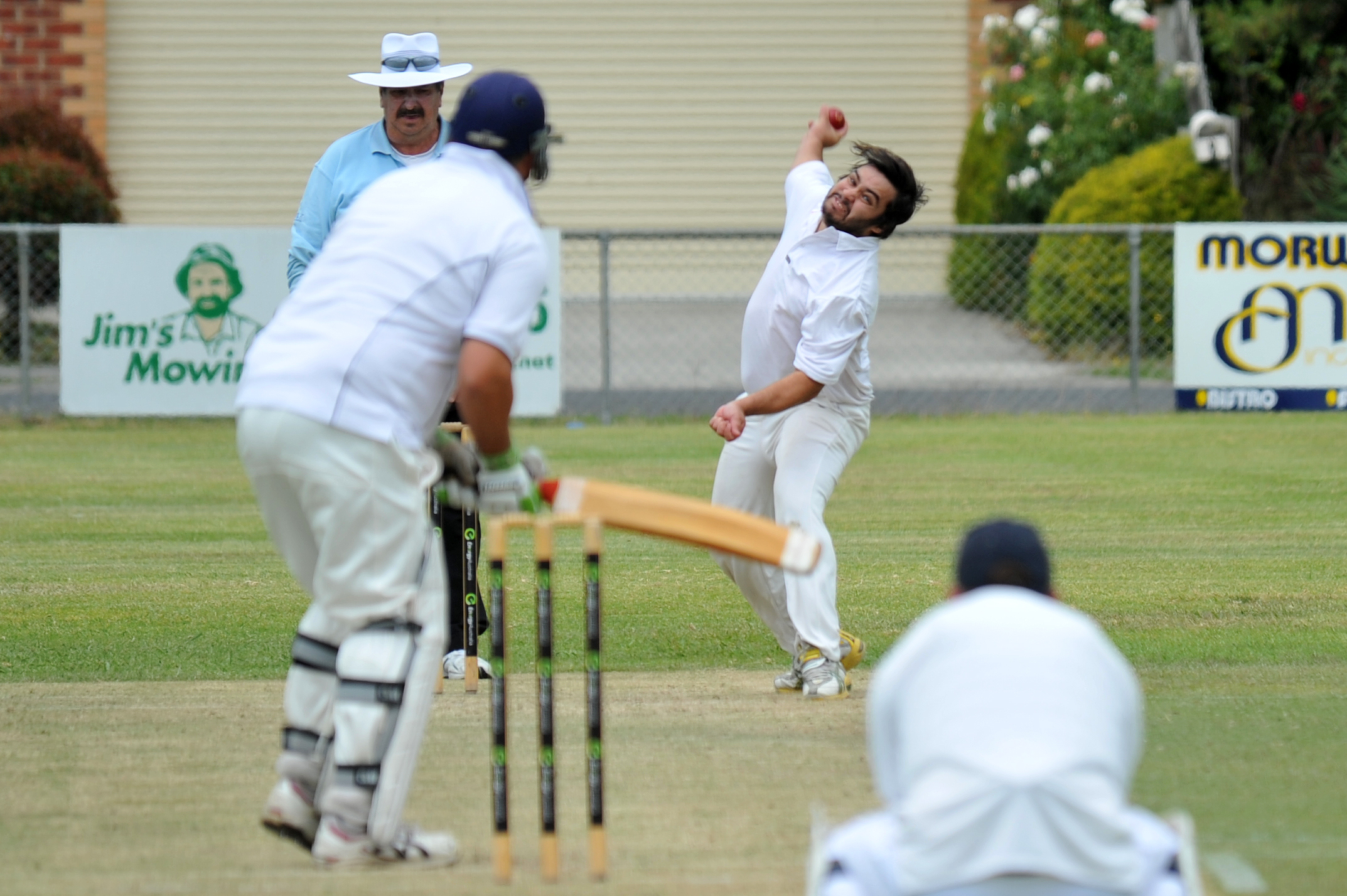 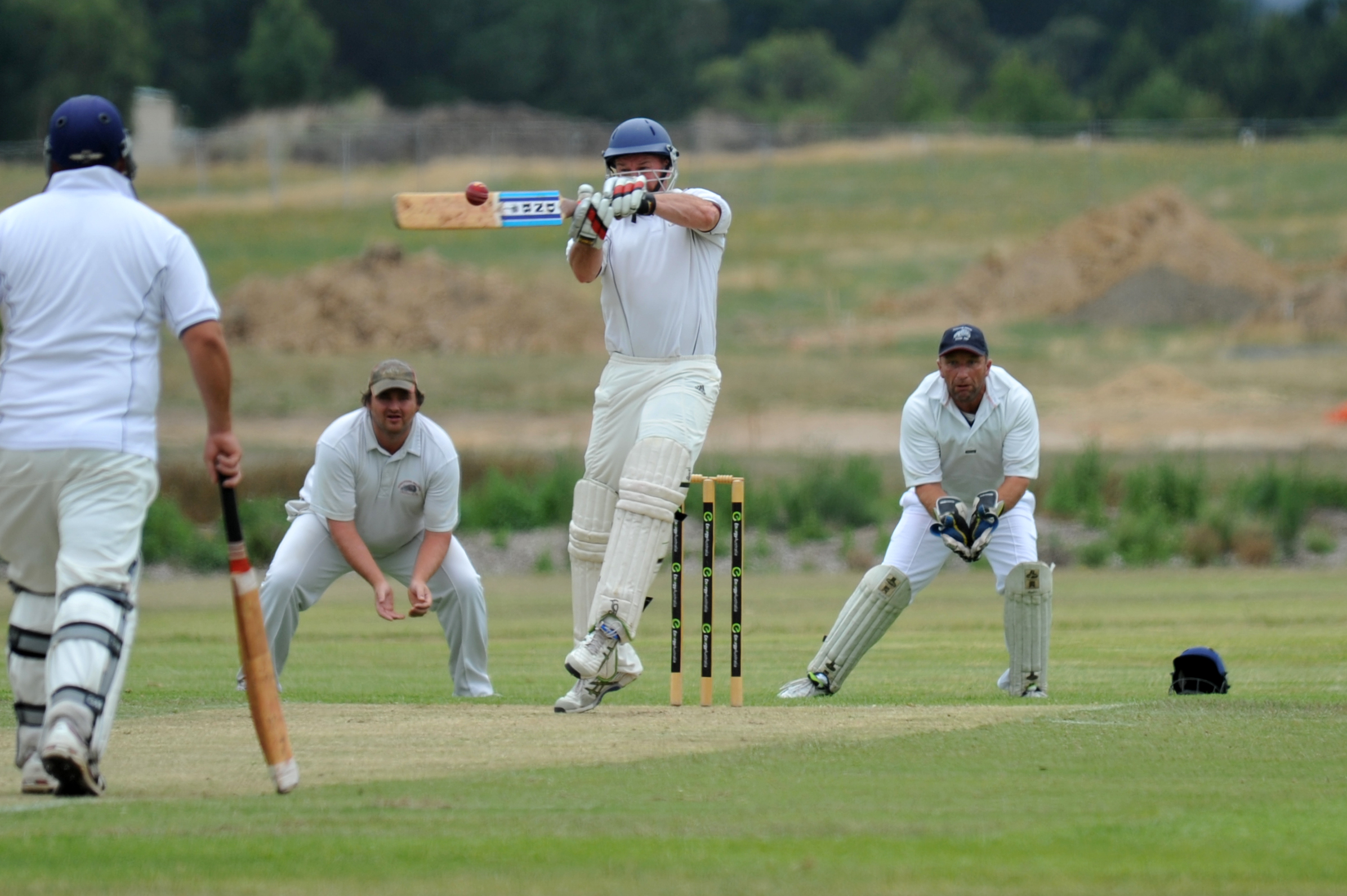 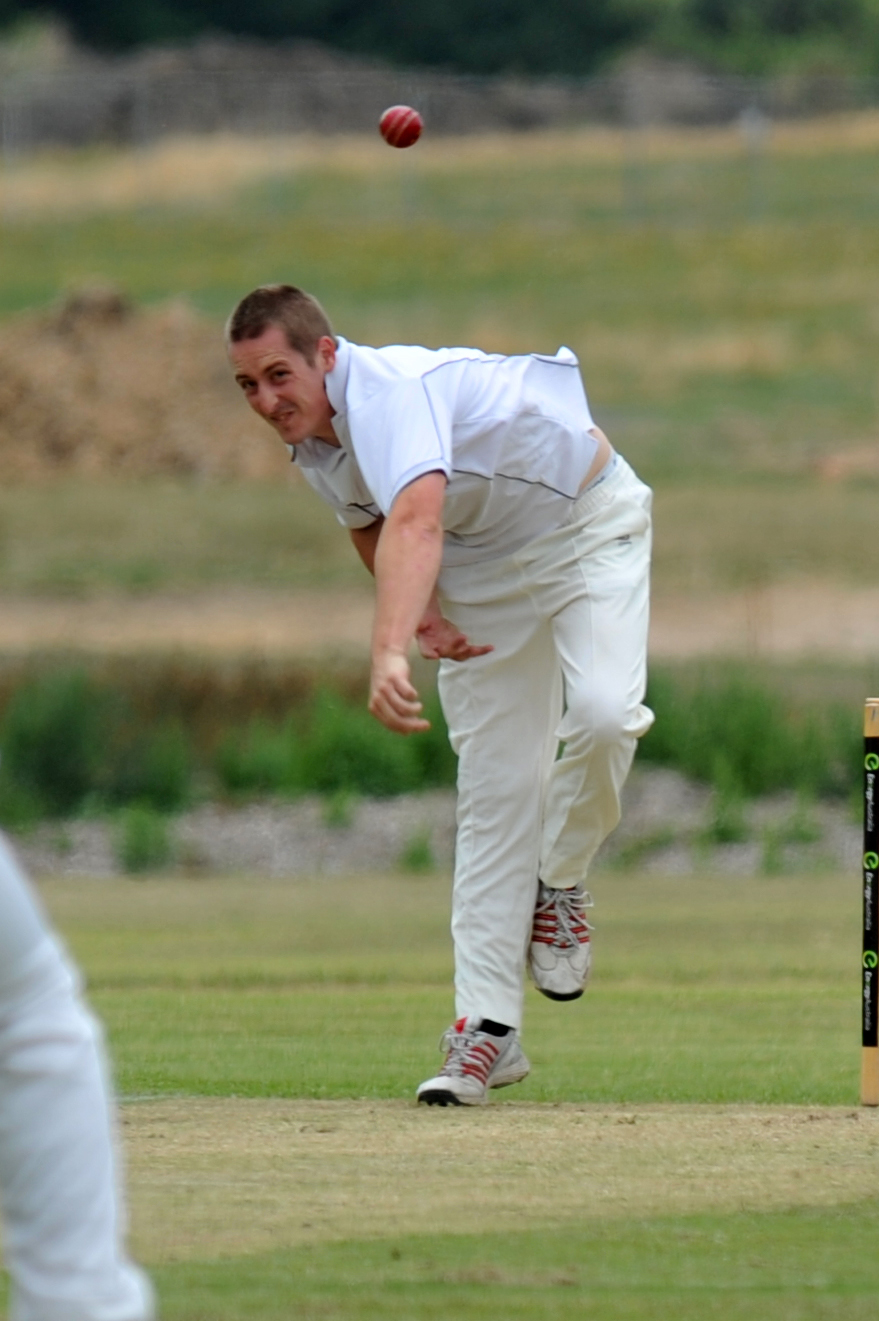 MORWELL again squandered a small chase to drop the points in its Energy Australia Cup match against third-placed Moe.

The Tigers looked to be in the box seat , with a couple of early wickets putting the Lions on the back foot.

Sean Spiteri, Dale Walshe and Andrew Philip began rebuilding Moe’s innings and at 2/69 looked to have set a steady platform.

However, Davin Charleston and Brendan Brincat tore the Lions apart in their second spell, effecting a collapse of 8/42 to see Moe all out for 121.

Charleston (4/28) and Brincat (3/47) bowled tight lines to frustrate the batsmen and restrict their scoring zones, and eventually their patience paid dividends.

Philip’s 44 was the home side’s best effort, and both Walshe and Spiteri will be disappointed to have gotten a start on a tricky wicket and failed to go on with it.

Morwell was set to be one batsman short after wicketkeeper Brandon Francis had his front teeth smashed out by the ball, but with just under 30 overs to face until the close of play, captain-coach Davin Charleston could be forgiven for thinking that was a problem for next week.

The usually consistent Craig Giddens recorded his first single-figure score of the season, and from there on things only got worse for the Tigers.

Mark Cukier (18) and Rob Semmler (10) were the only batsmen to reach double figures as Morwell collapsed to be all out for 69 in 26.5 overs.

Jayden Mathison (3/30) bowled well with the new ball in an unchanged 13.5-over spell, allowing the other bowlers to attack from the other end.

THORPDALE got off to a solid start against Yallourn North, with Ayden Kelly and Kayne O’Connell putting on 23 for the first wicket before the rot started.

Rowan Kelly got the initial breakthrough which exposed the middle order to the swing of Will Lawrey.

Kelly picked up 3/23 but it was Lawrey who truly did the damage with figures of 6/8.

The openers, along with Steven Hibbs and Jason Richardson, were the only batsmen to reach double figures as the Blues were bundled out for 81.

Yallourn North looked susceptible at 3/37, but skipper Patrick Spiteri (30) and the returning Glenn Sheekey (29*) made sure of first innings points.

Travis Pickering (3/37) and Ayden Kelly (3/7) had the Bombers in a spin but ultimately did not have enough runs to defend.

Yallourn North closed at 9/135 with Sheekey unbeaten at the crease and Lawrey for company next week.

WILL Cheatley’s towering 72 was the only thing stopping Mirboo North rolling Trafalgar for an embarrassingly low total, as opener James Blaser’s 22 was the next best effort for the Ships.

The top four all reached double figures but the rest of the lineup failed to get set at the crease.

Cheatley watched the chaos from the non-striker’s end as the Ships fell from 1/54 to 5/83, and then from 6/147 to 152 all out, a total which Cheatley’s innings showed was probably below par.

Mirboo North had 19 overs to face before the close, and lost Josh Taylor to David Bremner before Cheatley had Hudson Kerr lbw for a duck.

When the man of the moment broke through Peters’ defence a few balls later to send him back to the sheds without scoring, Mirboo North needed a calm hand to see it to the close.

Captain Rob Phoenix was the man for the job and together with Jed Alexander reached stumps at 3/51.

Cheatley (2/33) was the best bowler, and the Ships will be relying on another big contribution from him next week.

HALF-centuries to Anthony Bloomfield (54) and Matt Brewer (64), as well as rapid starts to Justin Vajler, Kaushik Aphale, Tim Cranwell and Daniel Siddle allowed Latrobe to declare at 4/258 against Newborough Bulldogs.

Promising junior swing bowler David Reynolds took 2/20 and removed both openers, Mark Whitney picked up 2/48 but the other bowlers were put under heavy pressure.

Chris Johnson was too hot for the Bulldogs to handle on his way to figures of 6/24, his second six-wicket haul of the season.

John Murray (18) was the immovable object for much of the innings, holding the visitors together, but once he was caught in the slips off Brendan Evans (2/3), the Bulldogs’ innings soon wrapped up.

IN the clash of first versus second it was the underdogs who came away with the spoils, as Morwell’s 159 proved to be just enough to win the game.

The Tigers were thankful to Tony Spiteri for his 42 opening the batting, who revived things after a poor start at 2/3.

Steve Bilic and Roger Henry both struck 20 in the middle order to boost the total in the face of an excellent spell from Stan Urbanic (4/16).

Craig Blackberry (30) and Dermott Leys (31) did their best to get Jeeralang-Boolarra close but Henry (4/34) and Shane Gniel (3/23) bowled too well and restricted the Panthers for 139.

LATROBE’S 5/161 was a tough score to chase considering the lush Trafalgar outfield after the Ships’ bowling attack struggled to get regular breakthroughs.

Jon Hayes’ 5/34 dented the Ships’ chances and there was far too much left for the tail to achieve, Trafalgar closing at 9/148.

MOE’S score of 129 all out always looked thin against Mirboo North after Dale Banks’ haul of 5/15 wrecked the Lions’ chances.

Dave Woodall’s 82 then made sure that the Tigers took home the points.

YALLOURN North’s 97 against St Vincents could have been a whole lot worse given the home side lost its first five wickets for just three runs.

Tail-end runs from Brendan Rooney, Nathan Donnet and Darren Wilkie helped boost the total but Shine Shanmoghan, Zayne Dowdell, Gary Larkin and Brett McRae were too good with the ball. Dowdell (52*) and Justin Blair (33) then made sure of the victory.