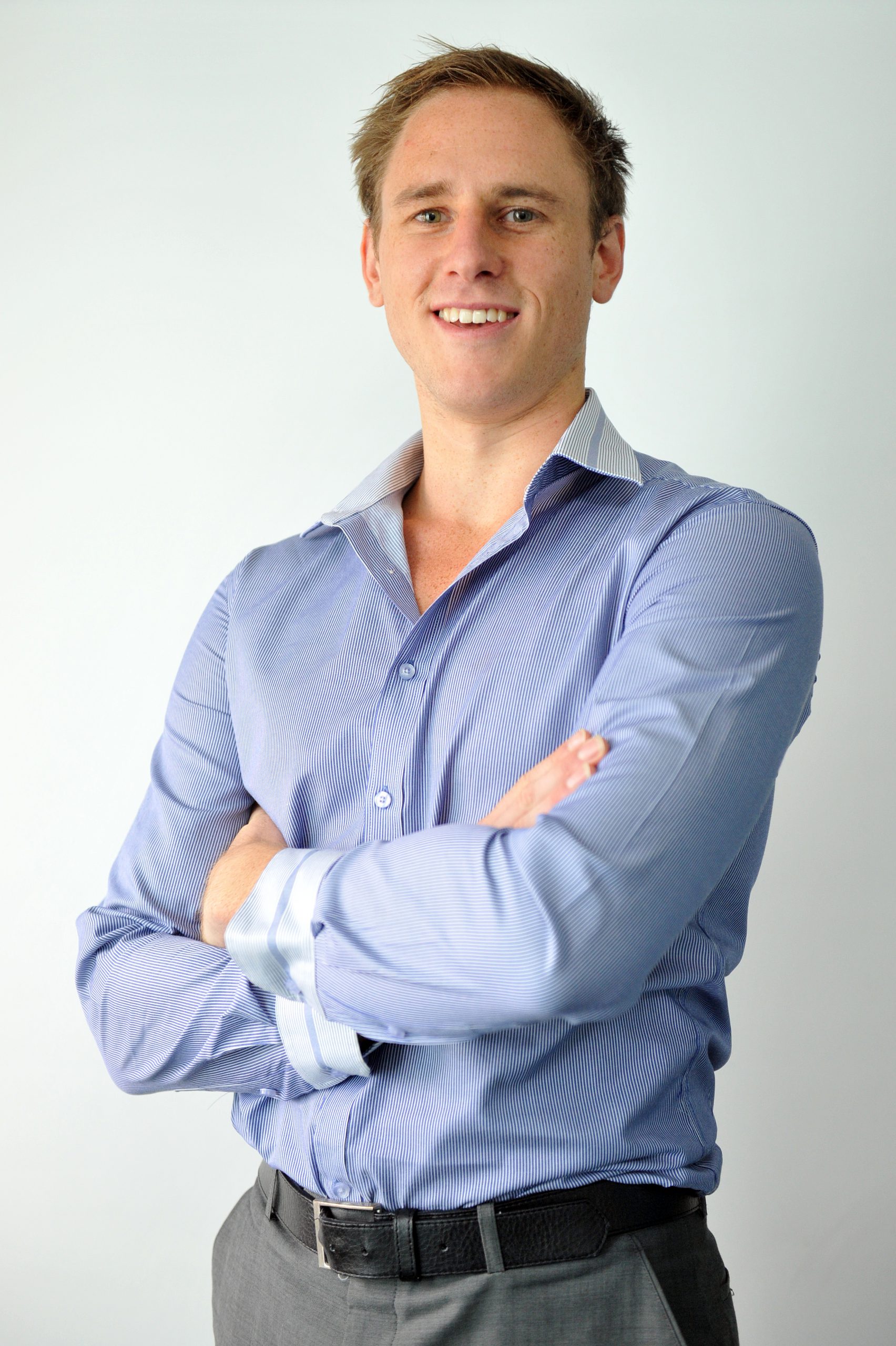 THE prevalence of ice in country footy clubs is far from news to former Leongatha footballer Jamin Heppell.

“I’m well aware that over 10 per cent of regional footy netball clubs are actually places of dealing ice, not just a place it’s being used but a point of dealing,” Heppell said.

“It doesn’t come as a surprise… it just highlights how prevalent this drug is.”

Witnessing alleged abuse of drugs by senior players and leaders at his football club led Heppell to launch leadership program ‘Captains Camp’ in 2012 to help educate young sportspeople about such issues and rework club culture from the ground up.

Reports now surfacing about widespread use of methamphetamines as recreational – and now performance-enhancing – drugs in bush footy by players as young as 14 resonates with Heppell.

His program runs sessions around destructive culture in clubs and opens the discussion about drugs and how much exposure participants had.

Captains Camp then stages workshops about the drugs themselves, what they are made from and their potential effects on the body.

“A majority of the participants who were 15 and 16 were aware that it was in the club but weren’t necessarily exposed to it,” he said.

“(Our education is) not necessarily to say drugs are right or wrong, it’s just to give them the facts so that leaves them in a place where they can make the choices around it that they want,” Heppell said.

“Once you really hear the facts and then make that choice, it’s generally a positive choice. These guys being influential within their clubs will hopefully have a flow on effect to their peers as well.”

Heppell, brother of Essendon AFL player Dyson Heppell, said it was disappointing to hear club leaders and coaches were in some cases disseminating ice to players.

“It’s been taken to a point where this win at all costs approach to sport is becoming this destructive epidemic where you’ve got coaches and leaders of clubs that have… this attitude embedded in their system to the point where they’re prepared to put players’… welfare in jeopardy for the sake of… getting a couple more points on the board,” he said.

“I just think our society collectively really needs to look at what role sport plays within communities and if they identify that sport is an essential component to keeping communities alive, vibrant and progressing then doing more work around improving culture is something that needs to be looked at.”

The 2015 Captains Camp program is set to begin Monday week.