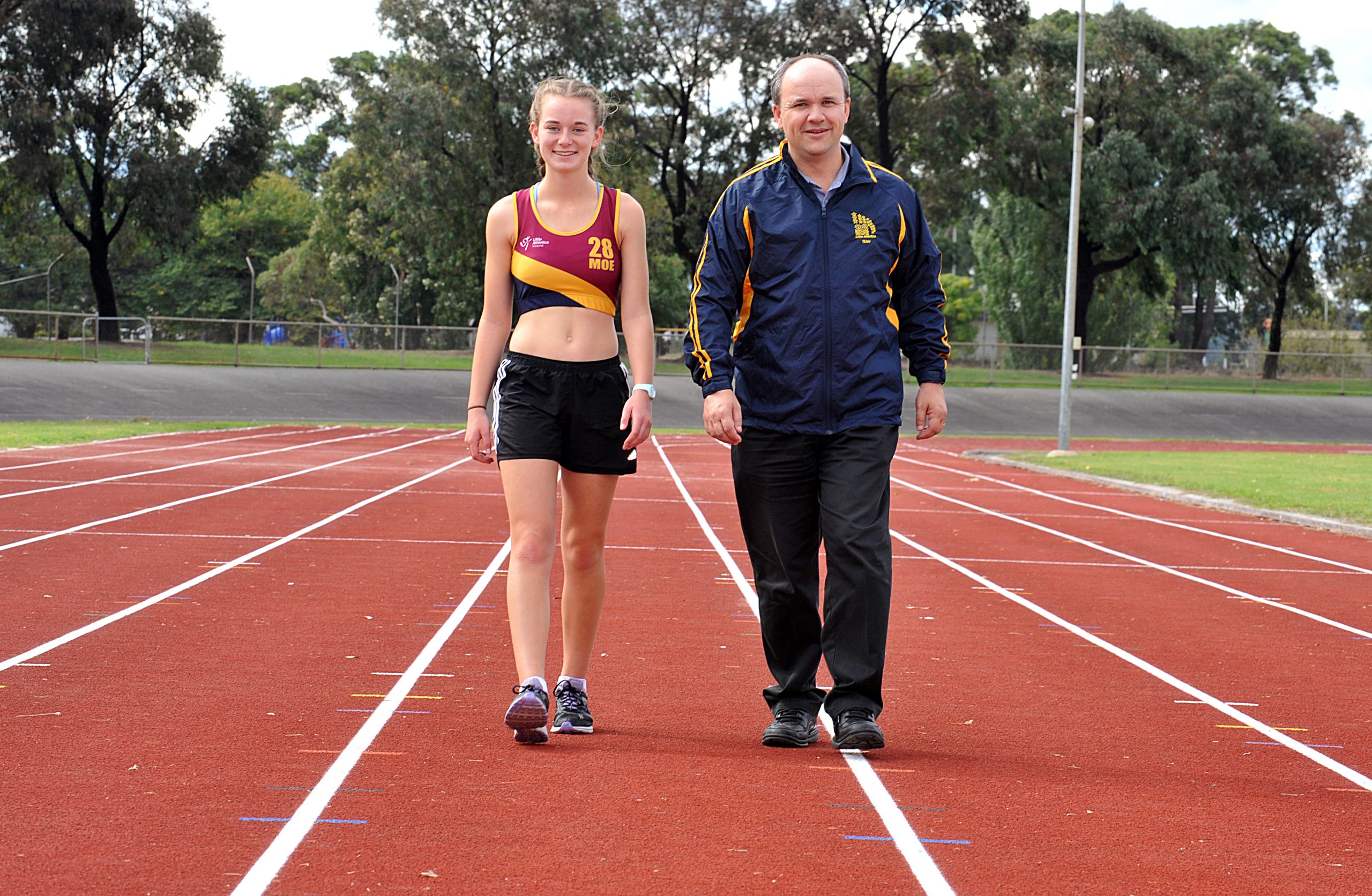 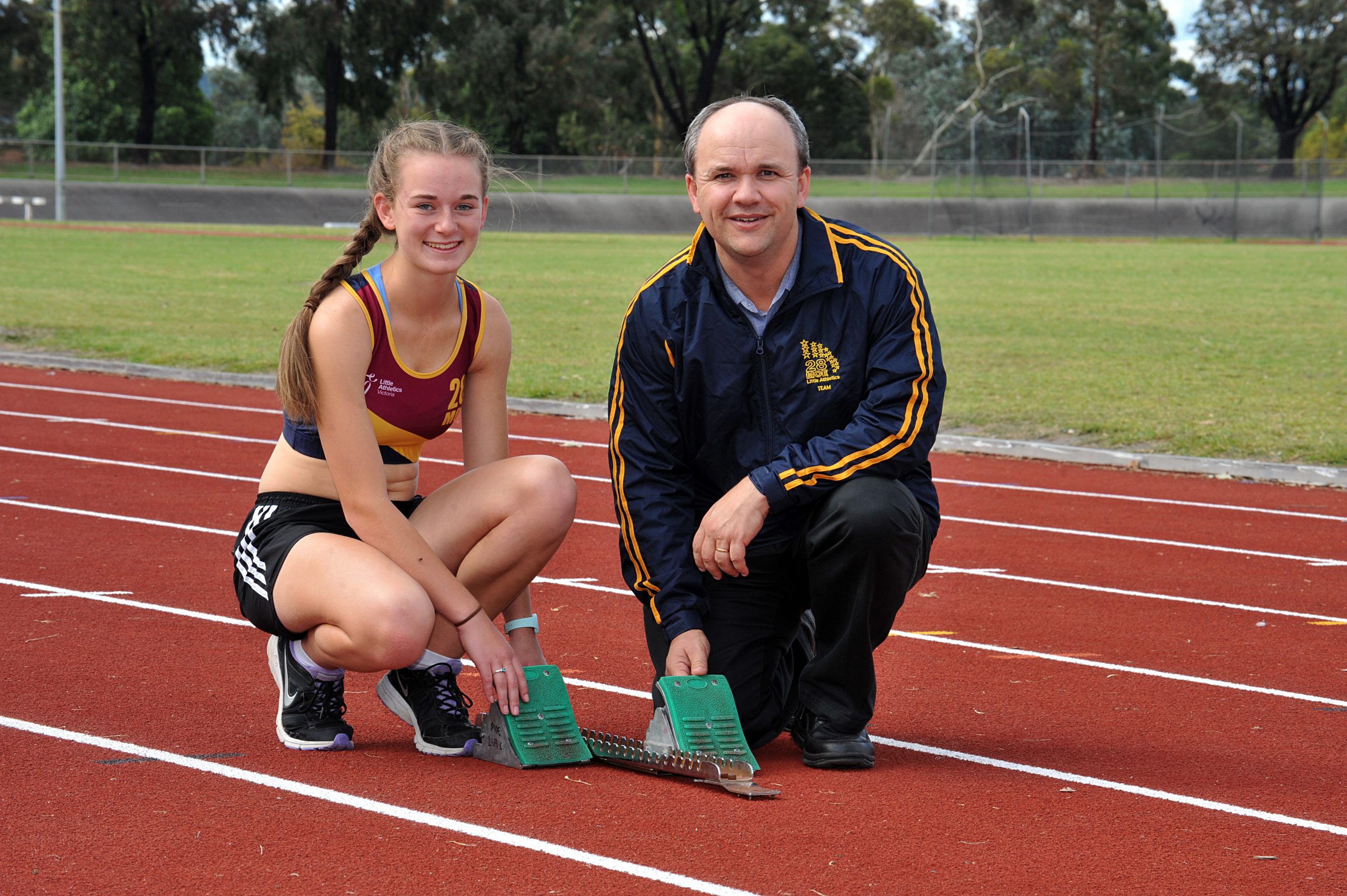 MOE Little Athletics club is raising the bar both at the high jump station and the registration desk.

This season the club, which finished its track and field calendar at the Joe Carmody Track, Newborough with its club championships on Saturday, had 106 registered members, a significant improvement on previous years.

Not only have the numbers been good on paper, the stopwatches and measuring tapes have also been offering good readings.

Two under 12 athletes from Moe, Chelsea Movchan (triple jump), and Alyssa Neale (100m), collected gold medals at the Gippsland regional championships and five qualified for the state titles this season, while a host of club records – including some which have stood for 15-plus years – have been shattered.

MLAC president Robert Birks said there had been immense growth at the bottom age level, under six through to eight, and the under 12s and 13s boasted large contingents as well.

“It’s been very satisfying to see the number of kids who are getting out there and trying, and athletics in Moe is all about trying your best, it’s not necessarily about winning gold medals,” Birks said.

“The reality is most of the kids out here are just like me, running around fairly slowly but having a really good time, but they all learn to do their best, and the social group they’re seeing kids that are not in (their normal school groups).

“You see them busting their gut when they come home in the 800m where at the start of the season they were walking it… and that’s what I always hope to promote… it’s all about doing your best and having fun while doing it.”

The club benefitted from a resurfacing of the track and the addition of timing gates this season.

“We do have extremely good facilities here at Moe; we have the nicest track outside of Melbourne,” Birks said.

Moe competes most Saturdays and the occasional Thursday from October through to mid-March.

For more information, contact details and instructions on how to join a local club visit lavic.com.au