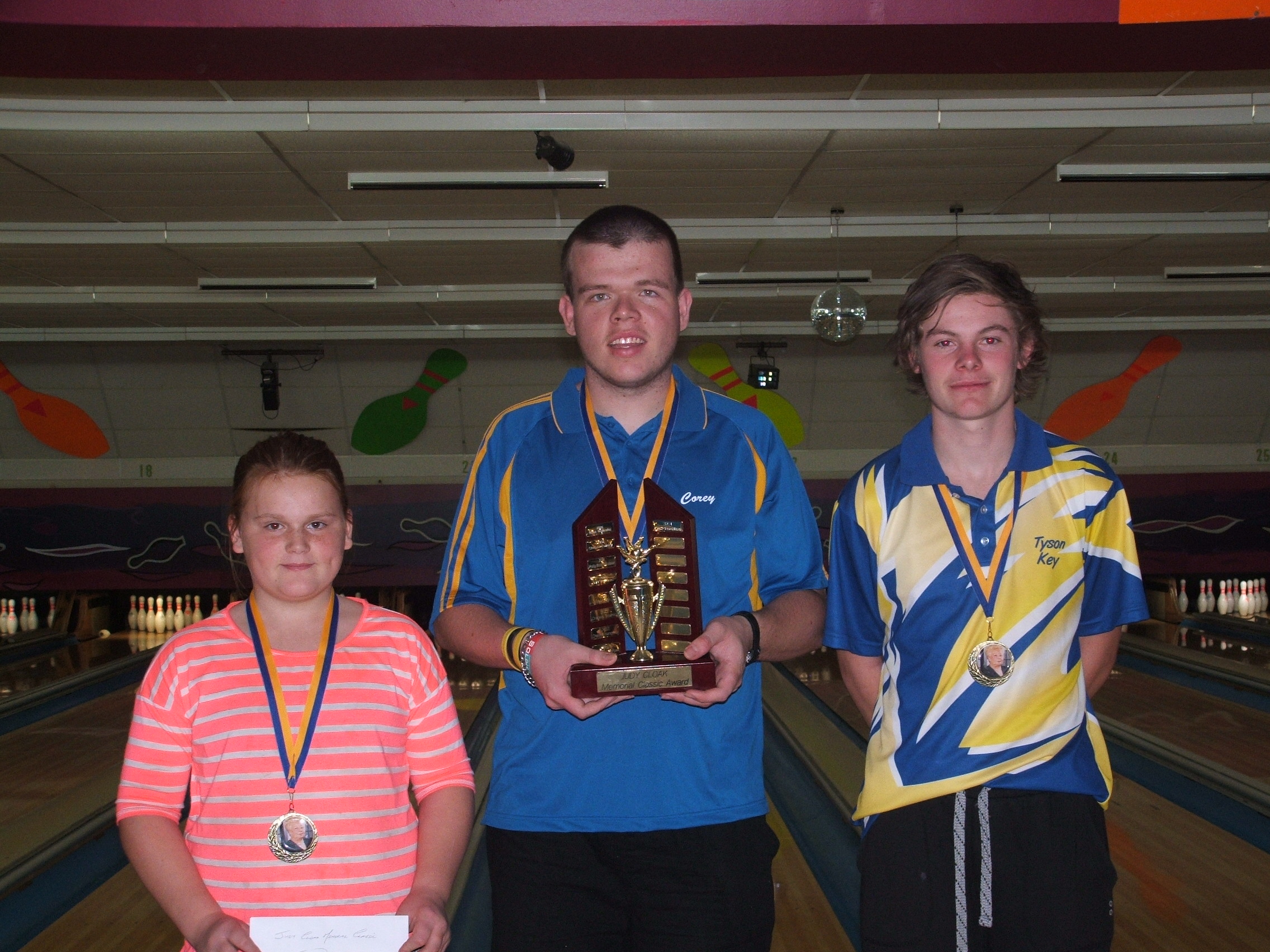 Each bowler needed to complete seven games, playing for points against the other bowlers on their pair of lanes.

While many were competing for the first time in the tournament, all bowled ably to finish better than their entry averages.

Tyson and Corey continued to battle for first place and with one game to go they were again even on 20 points.

Both struggled in their final matches on their respective lane, however Corey managed to gain two points whereas Tyson could only manage one, leaving Corey the tournament winner.