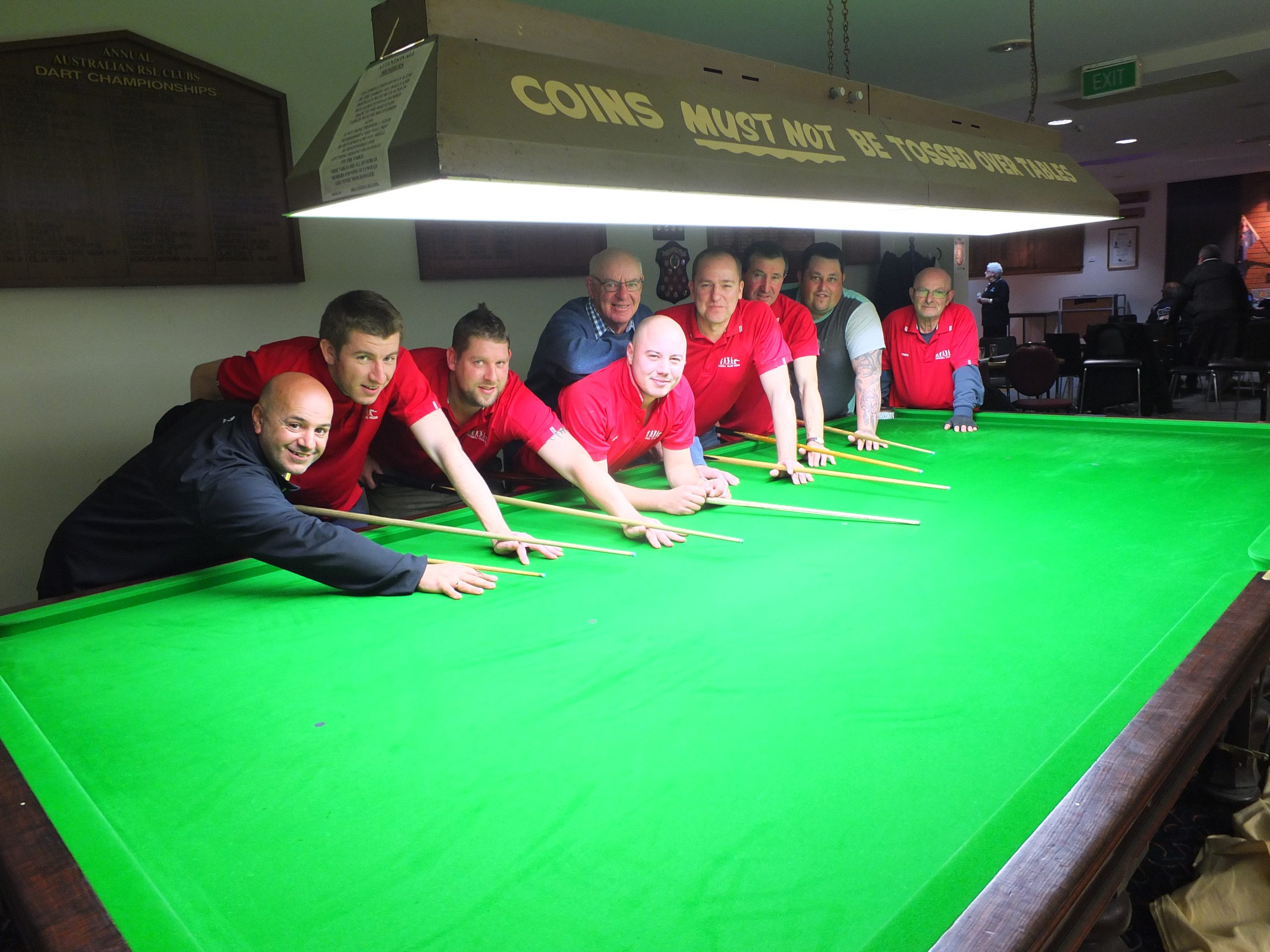 Green led two games to one in the early going but by the end of game six the reds came out victorious, after occupying top spot on the ladder for the majority of the season.

The snooker season is next cab off the rank, commencing 15 June, a week after the singles championships for A, B and C grade.