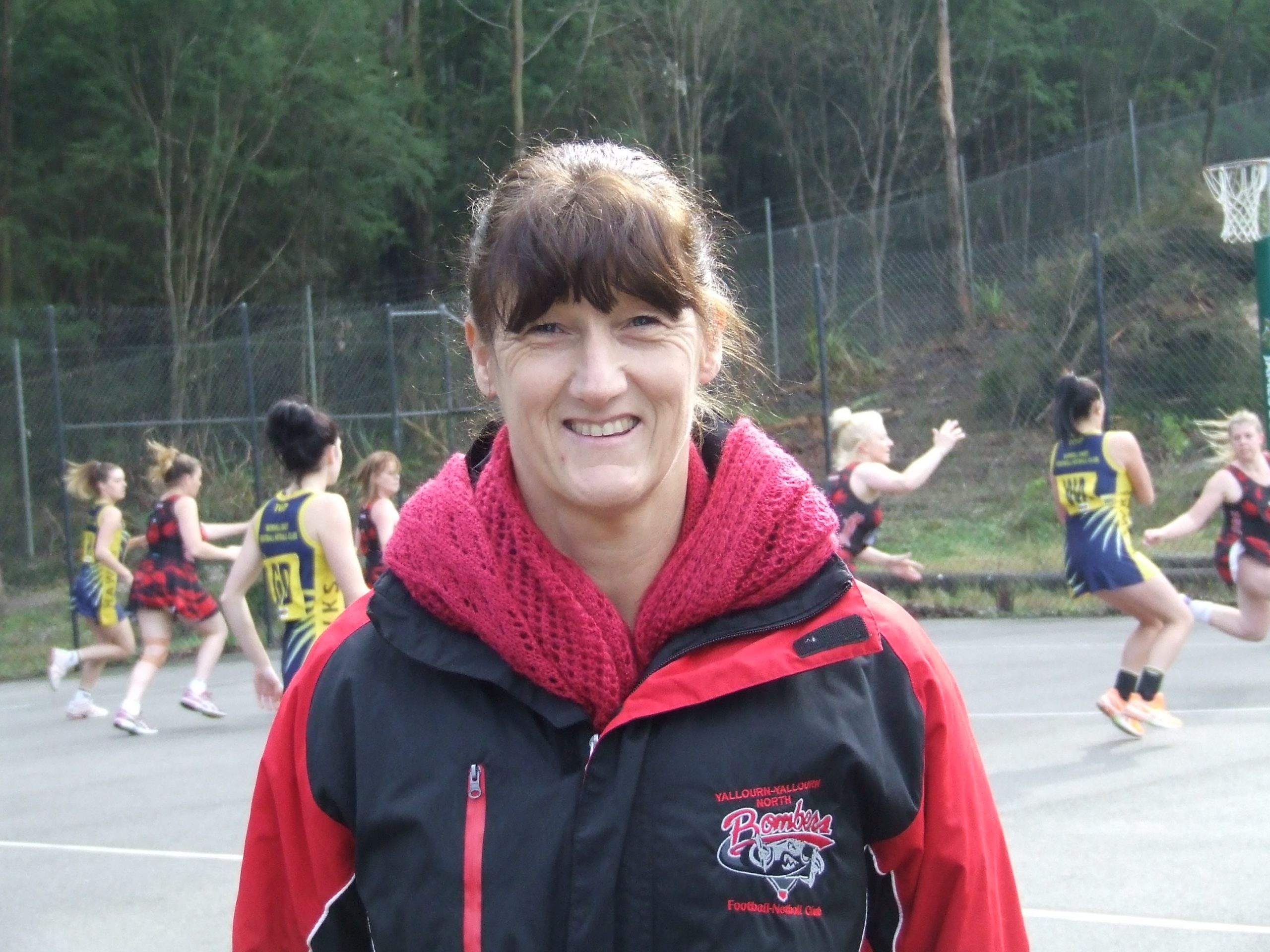 IT may have been her 500th appearance for Yallourn-Yallourn North, but for Bombers netball stalwart Nada Smith it was “just another game”.

After some 34 years at the club, Smith achieved the milestone in B grade at the weekend against Morwell East, then made it 501 by backing up for A grade.

While the side did not manage to pull off a win to mark the historic occasion, the club ensured it was a day to remember with a 500th game banner crafted for Smith to run through.

However, Smith herself was subdued as to what the occasion meant to her.

“I don’t really know, it’s just another weekend,” she said.

Smith began her netball career at Yallourn aged nine in the juniors.

When the club returned to the Mid Gippsland Netball Association she began her rise from juniors to A grade from 14 years of age.

Currently a B grade specialist, who steps up for A grade when required, the allure of an elusive premiership keeps Smith coming back.

Smith has accrued bountiful trophies over the years, however a premiership has been just out of reach.

“I played three A grade ones (finals), and a C grade, because we didn’t have A grade one season, and a B grade one but no success yet,” she said.

Throughout the journey, Smith said the highlight was “playing last season with both of my kids in the same team”, when she took the court with daughters Kristie and Courtney in B grade.

The journeywoman said she had “no idea” how much longer she would continue, but remains a steady influence at the club.

She coaches and mentors her younger teammates, many of whom were not yet born when she started out.