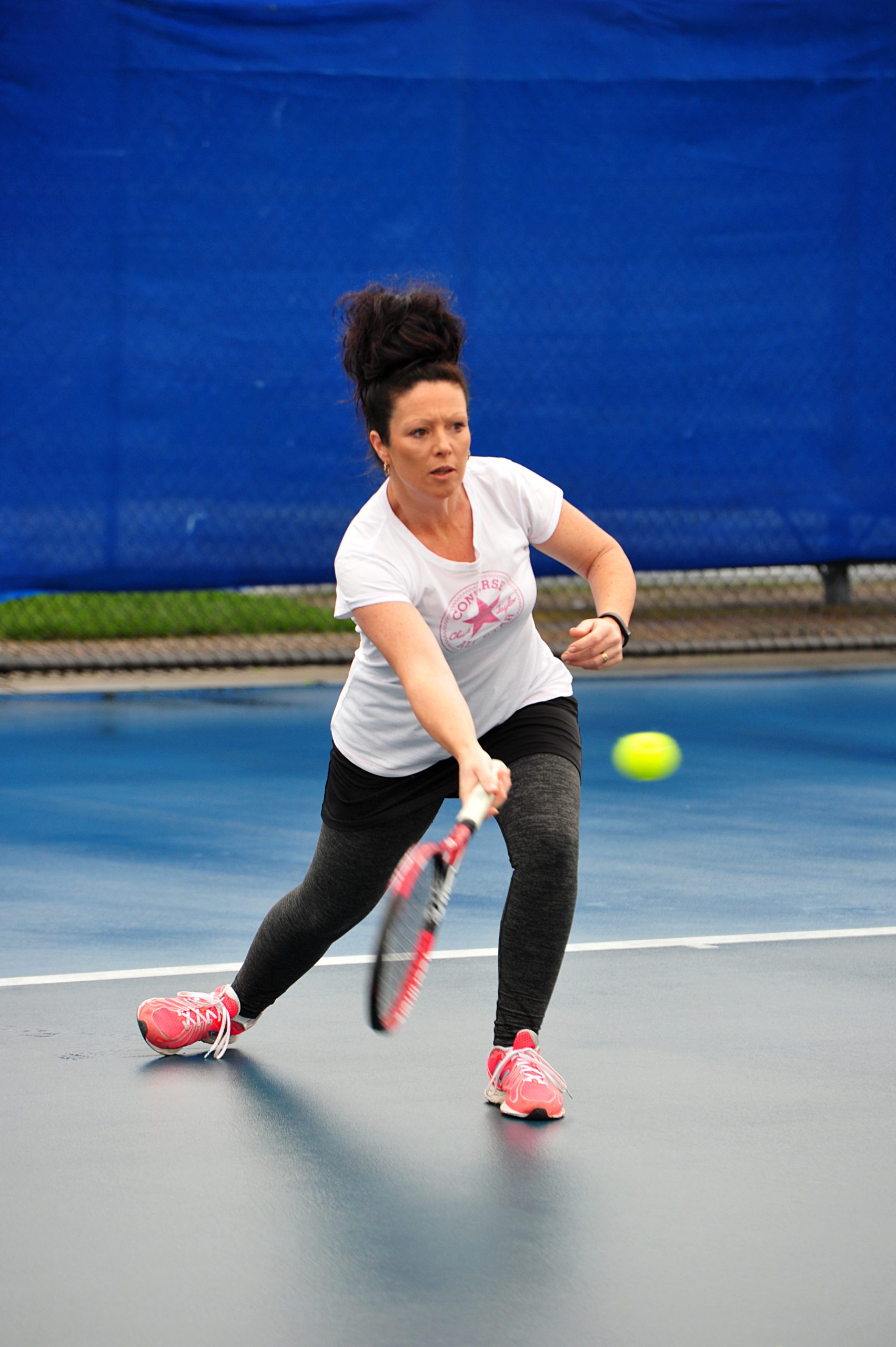 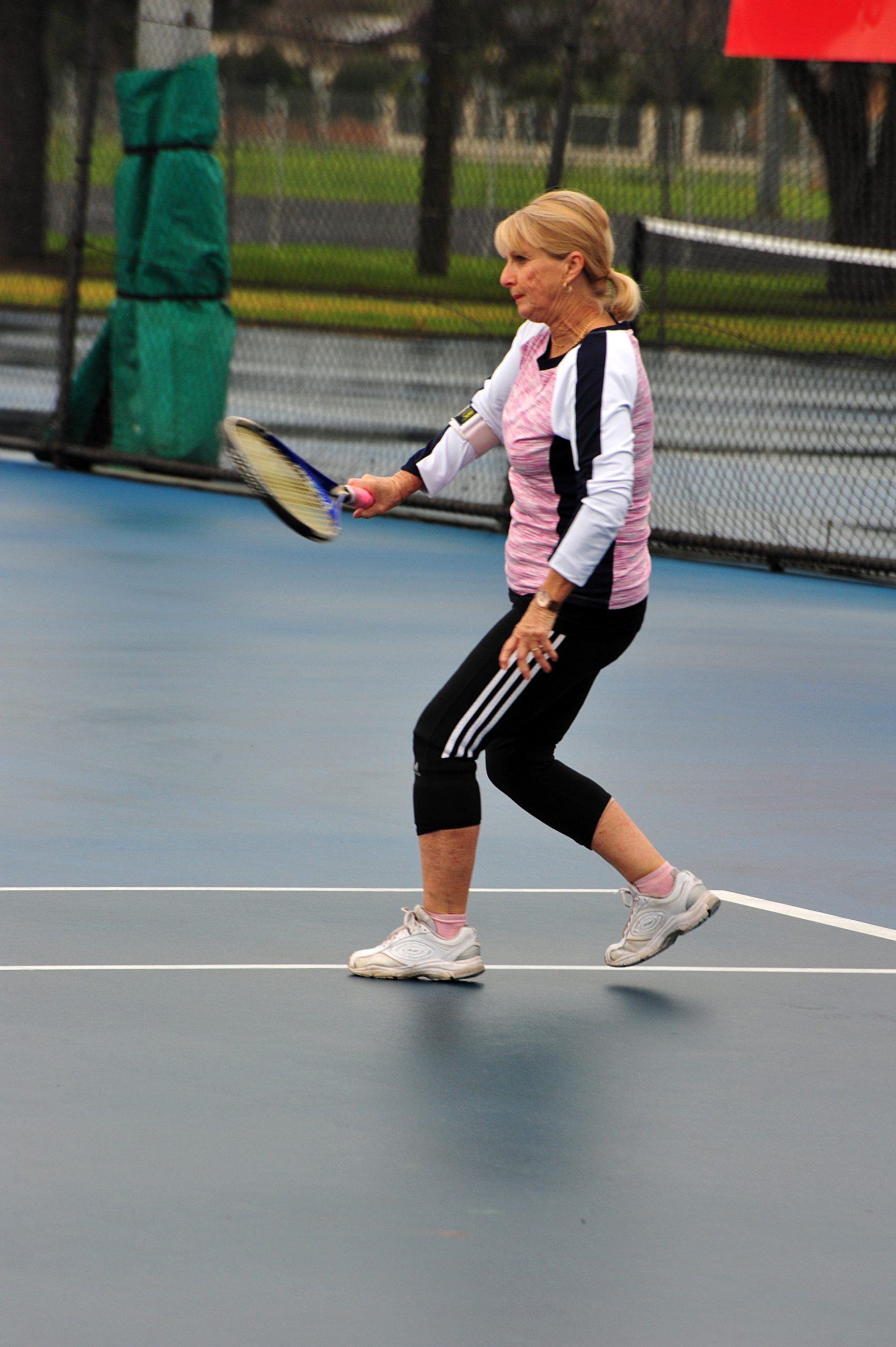 BABOLAT rounded out a dominant Traralgon Tuesday women’s tennis season in style this month, taking out the flag with a convincing win over Reebok.

Babolat’s Lorna Woods was named player of the final, and was the season aggregate winner.

The consolation final between Dunlop and Prince was an absolute thriller, with scores tied at the end of regular play.

Deadlocked at three sets and 39 games apiece, a tiebreaker was required to determine a victor.

Dunlop held its nerve to win the tiebreak 7-5 and claim supremacy.